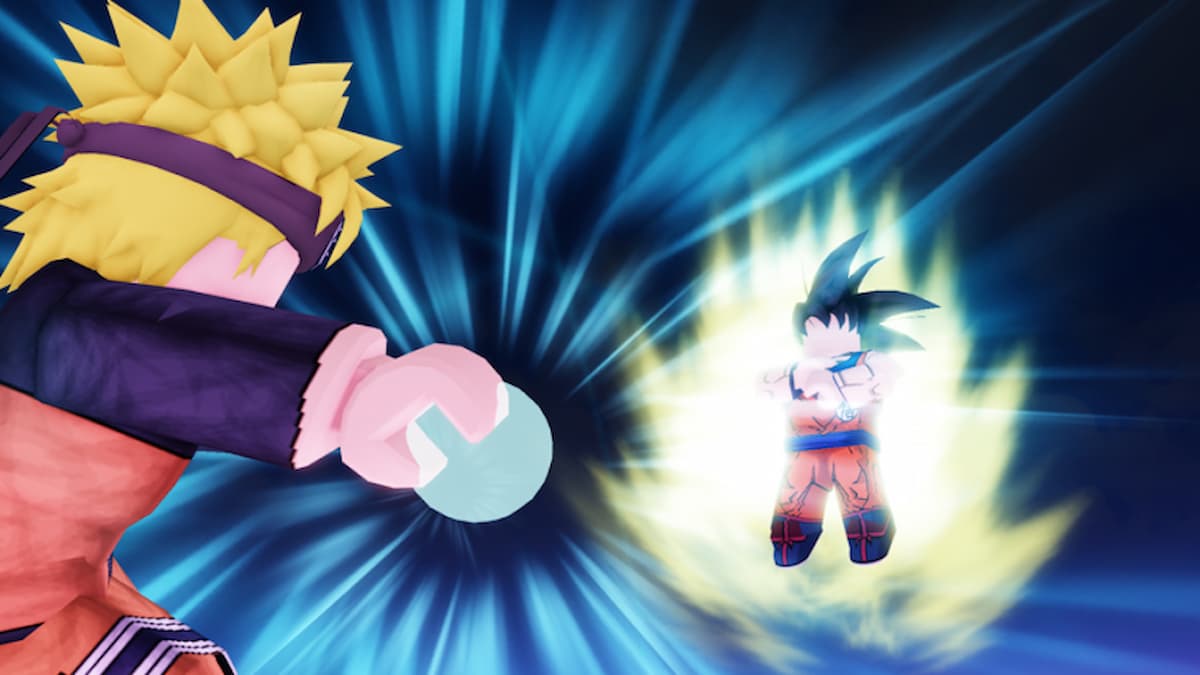 The Roblox platform lends itself well to anime-inspired games, allowing players to jump into the skin of their favorite heroes and battle their way through waves of enemies. Idle Anime Simulator takes its inspiration from many of the biggest titles in anime today and some long-time fan favorites, giving fans the chance to take on opponents as they spawn and earn new rewards for their trouble.

Many Roblox experiences provide players with codes that can be redeemed for in-game currency and boosts to their stats. Some even speed up the rate at which players earn experience points, letting them level up faster than the competition. Redeeming any Idle Anime Simulator codes you find can give you an edge over other players.

There are plenty of codes to be redeemed for other anime-inspired Roblox experiences, such as Anime Adventures, Anime Story, Anime Brawl All Out, and Anime Fighting Simulator.

Checked for new codes to claim.

Currently, there are no working codes for Idle Anime Simulator. Sometimes developers release them when they hit specific milestones, so be sure to check this page frequently to be updated when they are released.

There are currently no expired Idle Anime Simulator codes.

Even though there are no current codes for Idle Anime Simulator, the function remains available for when they are released.

How can you get more Idle Anime Simulator codes?

When the developers release codes, they are often released on the studio’s YouTube Channel or you can check their Roblox creator page to keep up to date with the latest news.

Roblox codes are usually time sensitive and expire when the developer replaces them with a more up-to-date one. If you’ve found that the code you’re trying isn’t working, it is usually because they are no longer valid. It is also important to take care when copying and pasting the code into the text box in the game. Often a rogue space can be added which will invalidate the code.

How to get Auto Click in Idle Anime Simulator

Idle Anime Simulator is an incremental game, which means that they earn progress by clicking and accepting the rewards that come with what they’ve clicked on. As such, an Auto Click feature can substantially speed up progress. To get the Auto Click upgrade, click the Shop button on the left side of the screen. Find the Auto Click upgrade within the Passes sub-menu and purchase it.

What is Idle Anime Simulator?

Idle Anime Simulator is an anime-inspired incremental Roblox experience. The goal is to attack the enemy that spawns on each level, looting money from them after they are defeated. That money can be used to purchase cosmetics, weapons, or even pets to help speed up looting in dungeons.