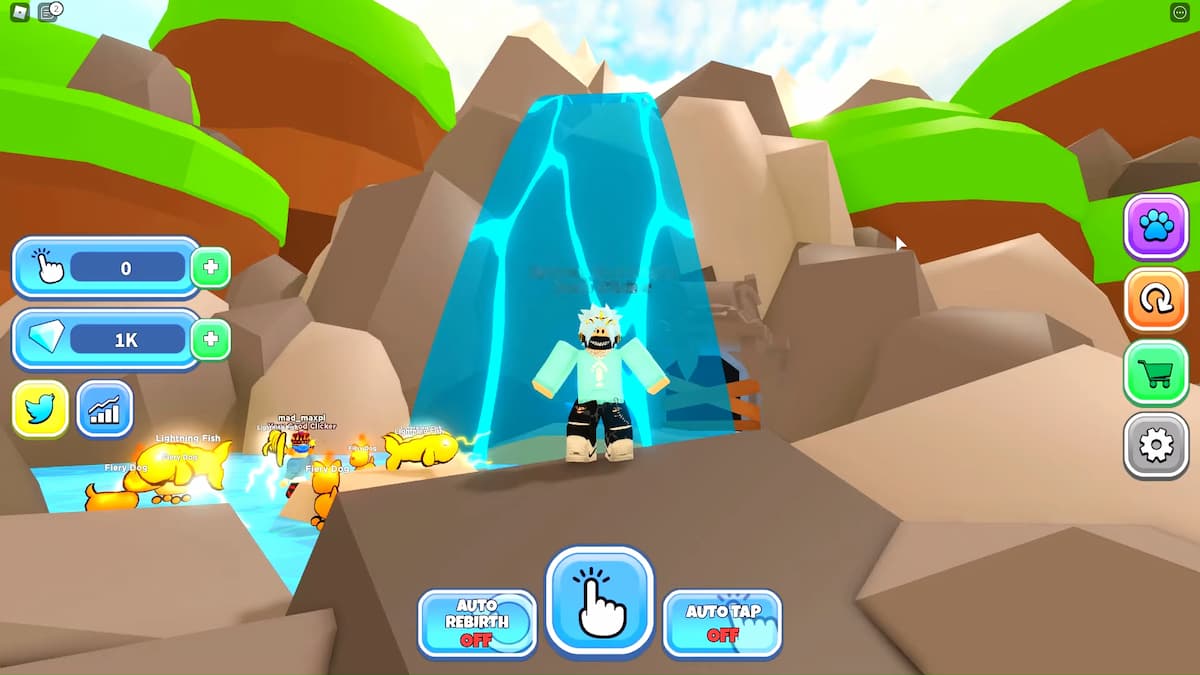 Roblox Tapping Gods game allows players to use their Tap button to earn Taps to gain Rebirth, Diamonds, and different pets. The game is developed by BlueDevGroup and is a fun experience to play. As with many Roblox games, there are special codes that you can redeem in Tapping Gods for various rewards. In Tapping Gods, you can get free Taps, pets, and other in-game stuff by using the codes listed below. And remember to check back often to see if we’ve added more new codes.

The following are all of the currently active codes for the Tapping Gods:

The following codes for Tapping Gods have expired and can no longer be redeemed:

How to redeem codes in Roblox Tapping Gods

Follow the steps to know where and how to redeem Roblox Tapping Gods codes.