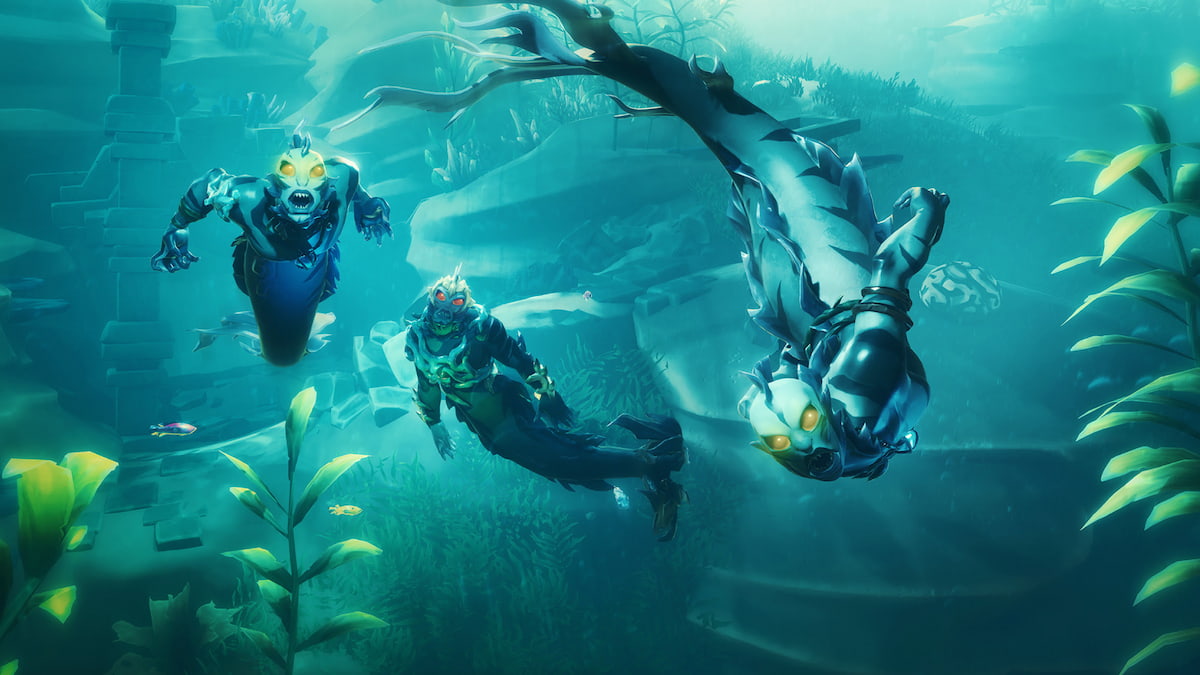 For those keen to defeat the unnatural forces roaming the sea in Sea of Thieves, the Jewels of the Deep event is an excellent time to go Siren and Ocean Crawler hunting. In this event, you’ll be tasked with defeating many of the enemies that were introduced during the Pirates of the Caribbean crossover Tall Tale, A Pirate’s Life, and you’ll get the chance to earn several cosmetic rewards to add to your pirate’s appearance.

Jewels of the Deep Challenges

You’ll only have one set of challenges for this season that you can complete. You’ll earn additional points by completing these challenges by using a Trident of Dark Tides if it has the Trident icon next to it in your Special Events menu. In addition, there will be a Long-Term Challenge you can complete throughout the Special Event to earn an exclusive Ruby Sovereign Eyepatch.

All Jewels of the Deep Challenges

How long is the Jewels of the Deep Special Event?

The Jewels of the Deep Special Event kicks off on Thursday, September 2, and concludes on the 16 at 5 AM ET.