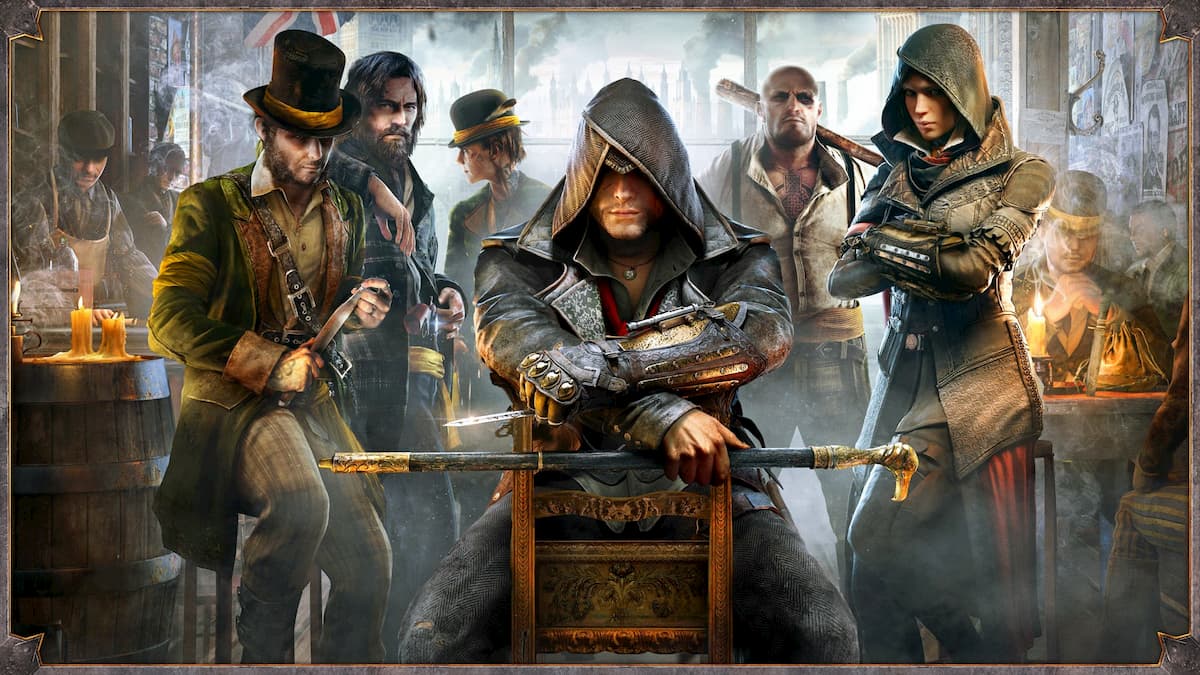 There are 32 Secrets of London in the game. You need to track them all down and once you’ve collected them all bring them back to the Reuge’s Vault to unlock the Godlike trophy/achievement and the Aegis Outfit for Evie.

There are two ways to hunt for these secret music boxes, either you use your eagle vision and hear them when close enough or there is a map available at the E-Store which will cost you real money. So to save you money and effort, you can find all the locations for Secrets in London below.

As we mentioned above there are 32 Secrets in London, they can be found in the following locations: Whitechapel(4), City of London(4), Thames(4), Southwark(4), The Strand(4), Westminster/Buckingham (7), and Reuge’s Vault.

Remember, the below descriptions and maps will get you there, but make sure you use your eagle vision to make life a lot easier when you are close.

This Box is obtained during the cutscene when Entering the Reuge’s Vault.

Once you have collected them all, return to the Reuge’s Vault and insert all the discs, then pull out the music box and it will reveal the piece of Aegis.