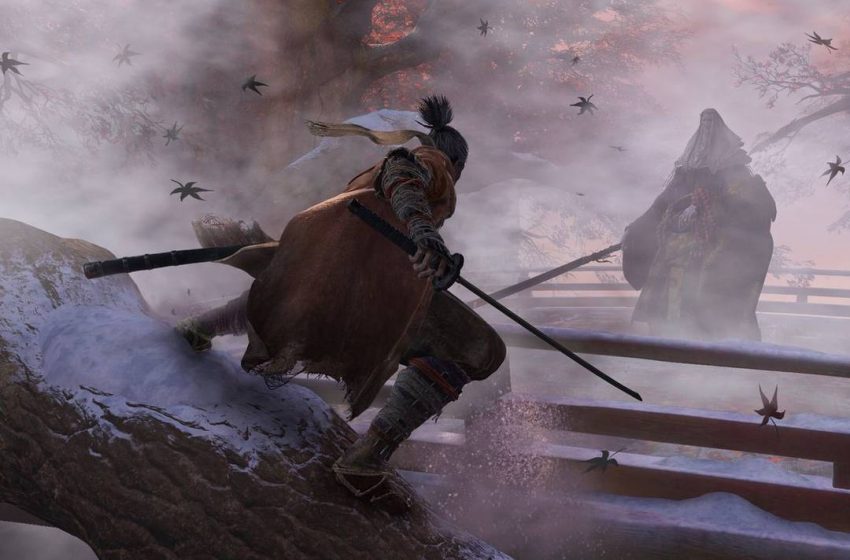 The Divine Abduction Prosthetic Tool can be found in, what I can consider being, a particular brutal area of Sekiro: Shadows Die Twice. To get your hands on this you will need to venture to the Gun Fort. Yeah, you know exactly what is coming.

How To Find The Divine Abduction Prosthetic Tool

To find this tool you will need to make your way to the Gun Fort area of the Sunken Valley. You will end up in the Sunken Valley as you follow the story, but if you want to head there sooner, you can use the bridge out of Ashina Castle to get there. Following this route will bring you to the Under-Shrine Valley Idol. Follow the only real route you can take to head deeper into the Sunken Valley, and eventually, you will reach the Gun Fort. The Gun Fort is easy to spot, as it feels like everything in the game is suddenly trying to shoot you from deep within the mists of this dangerous area.

Once you reach the Gun Fort, you will find an optional miniboss fight. You can either engage the creature called Snake Eyes or take the left ledge to avoid it. Follow the path to reach the Gun Fort and head along the left, where you will find a doorway into the Fort. Be careful as you climb the cliffs to the Gun Fort. It is best to take out each enemy you meet, as leaving them behind you means having much fire coming your way.

Move into the cave within the Gun Fort, while being careful of enemies. You will eventually come to a boss called the Long-arm Centipede Giraffe. While it is easy to laugh at this dudes inability to make up his mind about his spirit animal, it is also a nightmare boss fight. He is fast, and his attacks are often difficult to predict. At this point in the game, however, you should have a significant advantage over him in the form of posture. His lack of posture means that an aggressive style will rapidly fill his meter, allowing you to land the two deathblows that you need to kill him.

Once he is defeated, you can grab the Large Fan. If you return to the Sculptor, he will add it to your Prosthetic Arm, giving you access to the Divine Abduction tool.