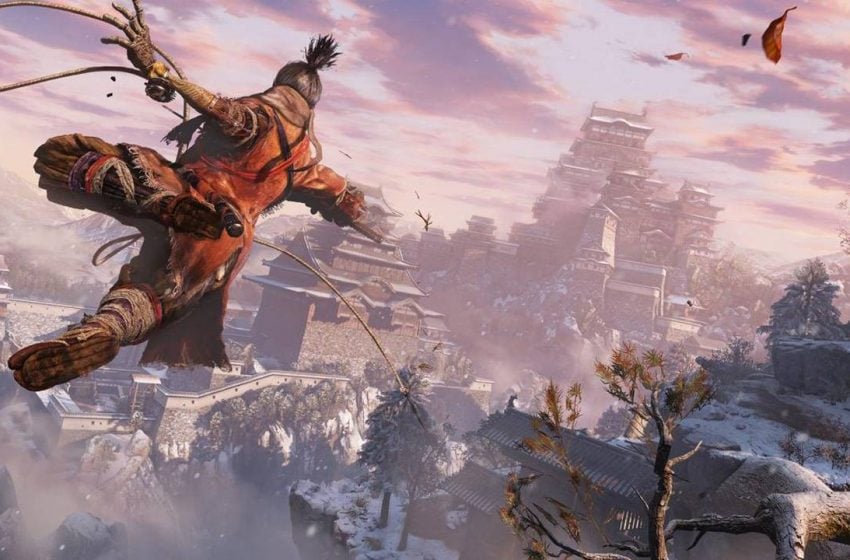 In Sekiro: Shadows Die Twice, the Carp Scale Vendor wants you to find Treasure Carp Scales, and in return he will give you some very important items.

Would it even be a From Software game if it didn’t have a weird vendor in it? And, of course, weird vendors only deal in weird currencies.

Where To Find The Carp Scale Vendor

Once you reach the Hirata Estate, the first Idol there is called the Dragonspring. Head for the cliff, and use the trees to jump down to the bottom. Now, jump in the water and swim for the small rocky island to your right. Once there, you will find a barrel with an odd little creature in it. This is the Carp Scale Vendor. He will sell you items like a Mask Fragment, Withered Red Gourd, and Divine Grass.

There are only 15 Treasure Carp Scales in the game, so be very sure you want an item before you purchase it. You will be able to get all the items he sells, but you don’t want to buy them in an order that you later regret.

Carp are found in bodies of water, and will die to a single hit from your sword. They are skittish creatures though, so you might want to slow swim up behind them.

The first three carp scales are very easy to find, as they are in the same lake that the Carp Scale Vendor hangs out in. Had he gotten out of his barrel, he would have noticed the lake is lousy with Treasure Carp! You will find one at the same small island he inhabits, and another at the bridge that crosses the lake where you dropped down from the cliff.

You can also find a Treasure Carp Scale on the shore, if you swim around to the left hand side of the bridge.

I have been told that there are two more Treasure Carp in this lake, but have been unable to spot them. I will update the guide when I track them down.

There is also a Treasure Carp near the Bamboo Thicket Slope Idol, in this region. After the Idol there is a tree to the left hand side that you can grapple to, then drop down into the river. If you go upriver, you will find the Treasure Carp.

Near the Temple Grounds Idol you will find a path with a pack of wolves. To the left of where you find the pack is a waterfall. Down in the pond the waterfall flows into you will find two more Treasure Carp.

Between the Gun Fort Idol, and the Riven Caven Idol, you will find a lake. You actually end up in the lake for narrative reasons, so you can’t miss it. There are two carp in the bottom of the lake, which you should be able to dive down to at this point in the game. There is also a Carp Scale item pick up at the bottom of the lake, making for three scales in total here.

I will continue to update this guide as I come across more of the Carp Scales!