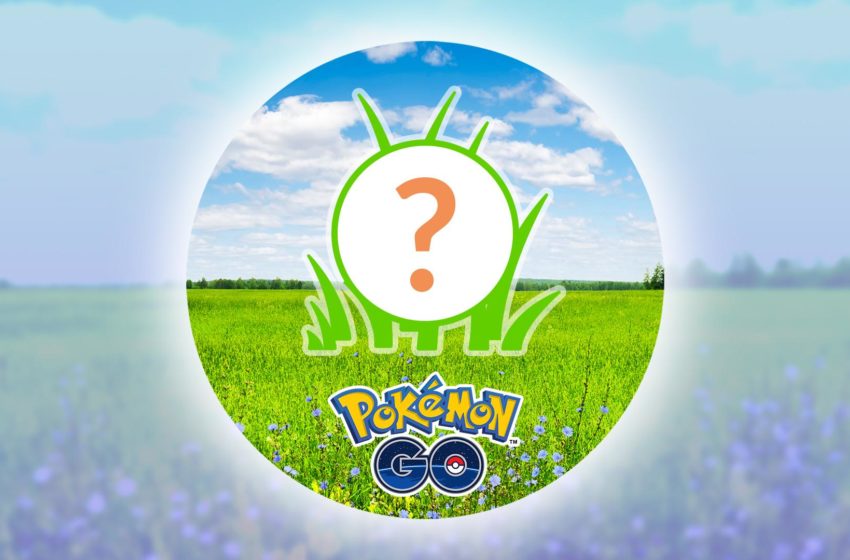 The September and October Community Day votes have arrived for Pokémon Go fans. For 24 hours, players had the chance to pick who would be featured in these monthly Community Day celebrations from four choices: Caterpie, Charmander, Grimer, and Porygon. The results are in, and the winner claims victory by a landslide.

The winner of the September Community Day vote is Porygon, who received an alarming 55 percent of the total votes. When can you expect to see Porygon’s Community Day?

When is the September Community Day in Pokémon Go?

You want to make sure you jump into Pokémon Go to take part in Porygon’s September Community Day on September 20, from 11 AM to 5 PM in your timezone. You have six hours to catch as many Porygon as you can, attempting to find the best one, and there’s an increased chance for you to capture a shiny version of it. The shiny version does not have a higher chance for it to be more powerful; it does look unique and different from the traditional version.

Before the event ends, Porygon’s evolved form, Porygon-Z, will have access to an exclusive move called tri attack. For your Porygon-Z to learn tri attack, you must evolve it during the event, and you have until two hours after it to do so. If you don’t, yours won’t be able to learn this new move, and you can only teach it to them using an Elite TM.