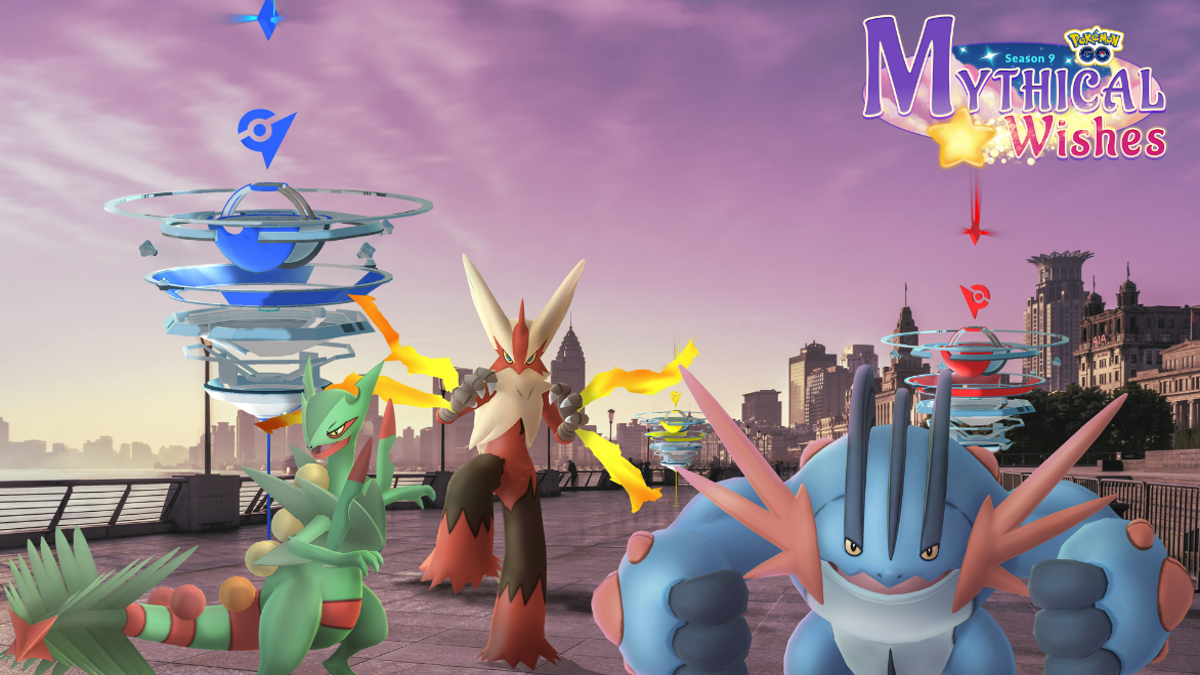 The Mythical Wishes season has begun in Pokémon Go, and the first major event will focus on the Hoenn starter final evolutions: Sceptile, Blaziken, and Swampert. Their Mega evolutions will make an appearance, giving you a chance to add them to your collection and gain Mega energy to use in future events. While the busy weekend is happening, there will be a Special Ticket you can purchase. Should you get the Heading to Hoenn Mega Raid Day ticket in Pokémon Go?

Is the Heading to Hoenn Mega Raid Day ticket worth it in Pokémon Go?

The Heading to Hoenn Mega Raid Day ticket will not include a Special Research. Instead, there will be direct benefits for participating in the event through the ticket. These benefits include receiving six additional Raid Passes by spinning Gyms to give you 12 Raid Passes to use during the event, a higher chance to receive Rare Candy XL, 50% more experience points from completing Raid Battles, and twice as much Stardust from Raid Battles. These bonuses will be available on December 3 from 2 PM until 10 PM in your local time zone.

If you’re planning to spend the entire event taking down the Mega evolutions of these Pokémon and earning Rare Candy XL, dropping money for this ticket could be a good option. However, given the lack of Special Research, some players might not see a direct desire for this, although the benefits are decent. It all comes down to how much you plan to participate during the event time. If you can’t make it or have plans while the event is happening, it might be better for you to skip this ticket.

The Heading to Hoenn Mega Day Ticket will cost $5, or the equivalent of that pricing, based on your region, so it’s up to you and the time you plan to spend in Pokémon Go. The lack of a Special Research series of tasks might appeal to players who regularly roll around Mega raids, but it might not be for everyone.