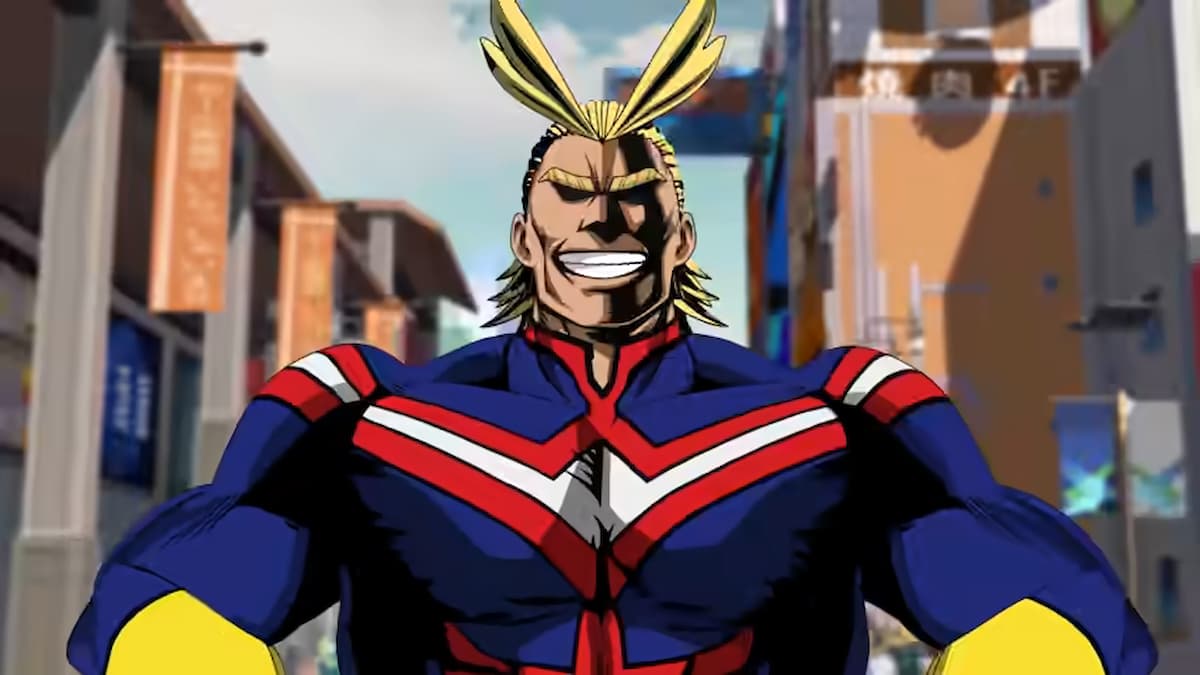 The villain Stain, the Hero Killer, has arrived at My Hero Academia: The Strongest Hero. You will have a chance to pull from his banner from July 7 to 20. That’s plenty of time to try your luck in attempting to add him to your hero collection and earn his chips to increase his overall strength. Beyond being a new character for you to play, should you be attempting to roll for Stain during his banner, or are you better off holding for a more powerful choice later?

Stain is a speed-based character who needs to rush an opponent and remain as close as possible. He only has a single ranged ability, which has a hefty cooldown. You primarily want to keep Stain centered around the enemy, and the longer he remains in combat, the more passives he’s going to stay active. A majority of his kit is about remaining in combat, increasing his basic attack speed, and juggling a foe during a fight.

For the correct player, Stain is effectively good. He has excellent PvE rotations while controlling him, making it easy to clear some of the more difficult levels, allowing you to grind up nearly anything you need for him or the other characters. When it comes to PvP, it’s a hit-or-miss experience. If you’re planning to use him, you want to have him in the second or third slot, with a formidable combo character in the first. Stain is pretty effective when you can swap him into a battle, leaving no distance between him and his target. Because of how close he prefers to be during a battle, some players might struggle with finding this balance. It’s similar to playing Aizawa.

Overall, we do recommend Stain for players who prefer close-quarters combat when battling other heroes. Stain doesn’t quite have the AoE damage that All Might have, and he doesn’t have the sustain that Endeavour has become infamous for, but Stain’s attack power, speed, and critical strength make him a standout choice.