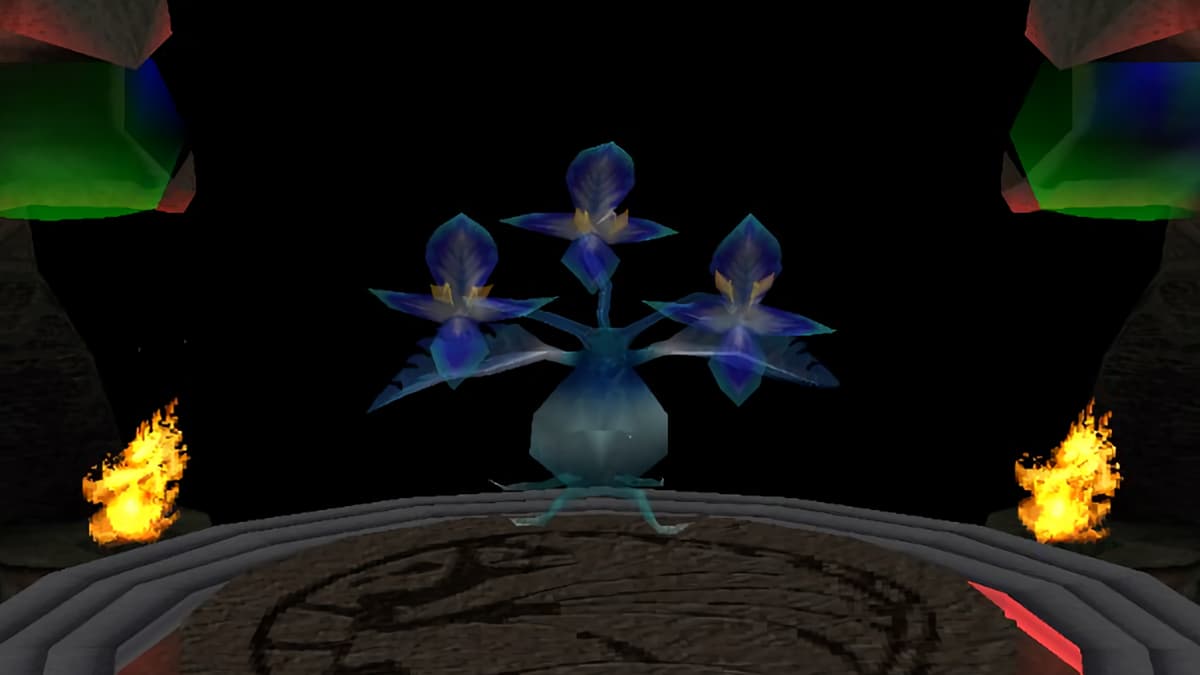 In Monster Rancher 1 & 2 DX, you’ll be tasked with raising a monster and making it a viable competitor in tournaments. However, nothing lasts forever. Eventually, your monster will grow old and become frail, making it more susceptible to injuries and even death if it gets KO’d in a battle. You’ll have to decide how your monster will spend its last days. In both games, you have three options: selling your monster, freezing it, or letting it die.

Freezing your monster is arguably the best option since you could end up getting a powerful monster as a result. Doing so will allow you to combine it with another frozen monster for 500G. You’ll be giving different results and adding an item into the mix will increase the chances of one particular outcome. The monster you end up with will have better stats than it would if you simply generated it from the CD. Combining two powerful monsters could result in a really great monster that could go far in tournaments.

Although this is the saddest option out of the three, it actually has a perk to it. In order to unlock the Ghost species in both games, you’ll need to witness your money die and bury it. In Monster Rancher 1, after getting your next monster and having it participate in the E rank official tournament, there is a small chance that the monster will get cursed and receive a Strange Mark. You’ll then need to freeze that monster and combine it with another to receive a Ghost. After this point, you’ll be able to generate Ghosts from CDs

In Monster Rancher 2, it’s a bit different. After your monster dies, you’ll be asked if you want to build a memorial shrine for it. Say yes and every 140 weeks, you’ll be asked to clean it. After cleaning it twice, don’t do it again so your assistant Colt will be forced to do it. She’ll end up finding a stick, which can be used when combining. After using it, you’ll unlock the Ghost-type and just like the previous title, you’ll then be able to freely generate that type of monster from CDs.