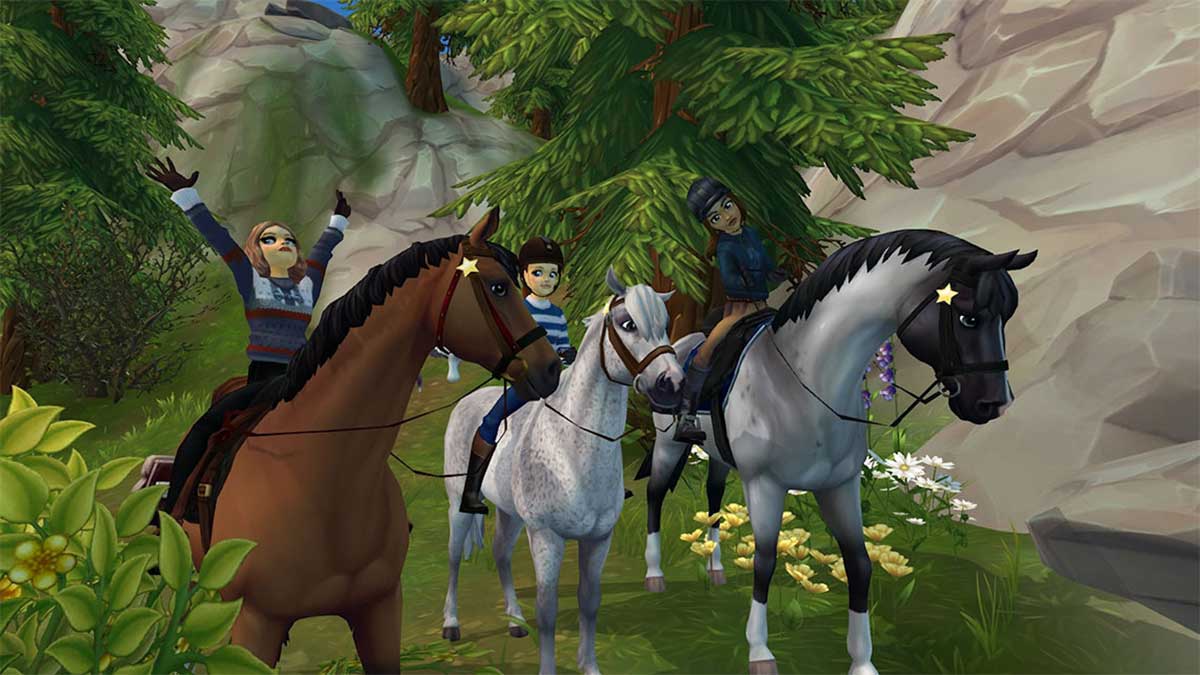 Star Stable is an exciting game that throws you into a world of never-ending adventure alongside your very own horse. You explore a fantastical world with your companion and grow a stronger bond with every quest you complete and mystery you solve. You can even meet up with your friends and their horses, training, or completing quests together.

How to redeem codes in Star Stable

All the following codes are active.

Only one of the following codes can be used, attempting to use another will result in rewards from any previous codes being overwritten:

These codes area have expired. We will move codes over to this list as soon as we see that they aren’t working anymore.