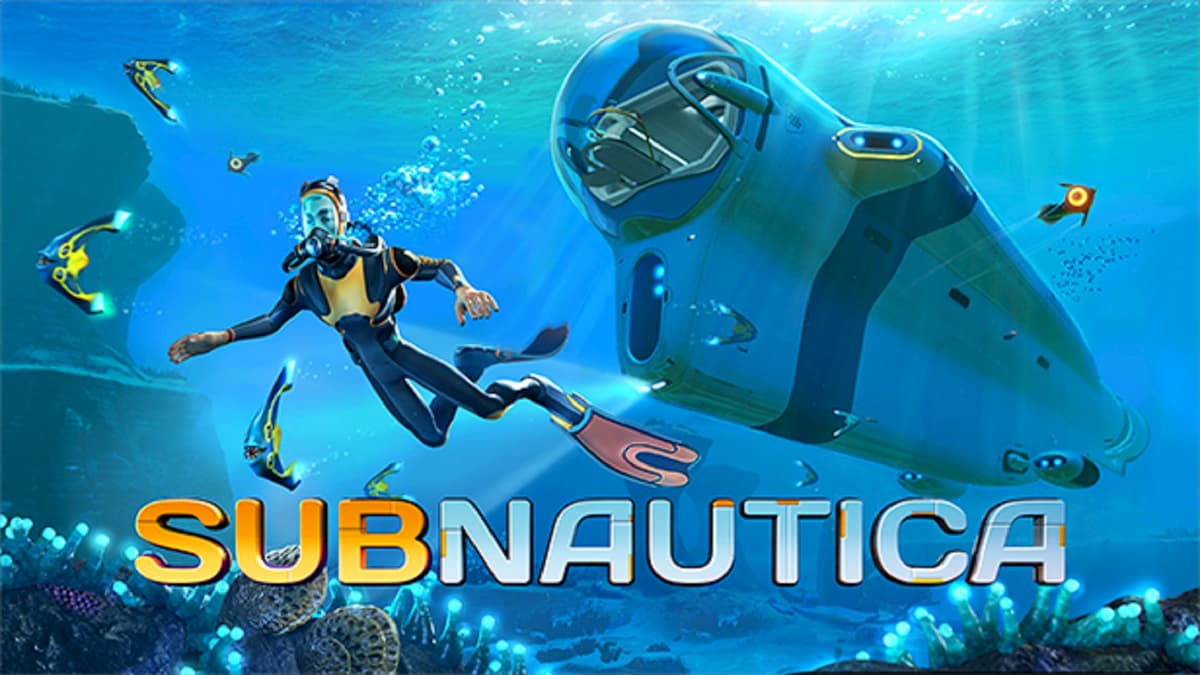 Subnautica is an underwater survival game that has captured the imaginations of players ever since it was released as an indie sleeper hit. Over the years, it has garnered a dedicated following and for a good reason — it is a true gem of a game that partners survival, crafting, exploration, and horror, all in one neat thalassophobic package.

In this article, we’ll list our picks of the 10 best games that share some aspects of Subnautica and can elicit the same feeling in one way or another. And that brings us to another note, and that is that of the honorable mention, Subnautica: Below Zero. Of course, the expansion to the base game is the most like the original, so we won’t put it on the list as that would be an obvious cop-out. And with that out of the way, this is our list of the best Subnautica-like games, from least favorite to most.

Some similarities might not be immediately obvious, but Satisfactory and Subnautica have a lot in common. They share a very similar graphical style, both are set on far-flung worlds, and both represent great games to relax and build in. And while Satisfactory eschews the survival and combat aspects of Subnatuica, it focuses more on automation and development.

Dubbed by some as “the ultimate walking simulator,” Firewatch is another indie gem. It is a beautiful and introspective game that shares some of the philosophy that can be found in Subnautica’s story. And while, unlike Subnautica, Firewatch never puts you in true danger, it is the overwhelming sense of atmosphere that hits just the same cord between both games.

Green Hell is another survival game that exchanges the depths of the ocean for the depths of a jungle. It shares much of the realism and challenge that comes to surviving in both of those biomes and is a generally beautiful game to look at. And just like Subnautica, you can also play it in VR for that extra dose of immersion.

Abzu is an interesting if short, experience. The game takes place completely underwater, just like Subnautica, in which the player takes the role of a scuba diver. It is a walking — or rather, swimming — simulator for the most part. The clearest connection between the two are the gorgeous underwater locales and exploration, but Abzu doesn’t feature a story or crafting components.

The lonely survival and exploration game set in the Canadian hinterlands, The Long Dark scratches the same itch as Subnautica. There are a few contrasts between the two. Where Subnautica is colorful and almost hopeful, The Long Dark is bleak and dreary. There is something more “real” about it that Subnautica never quite manages to capture — which doesn’t have to be a bad thing.

This game is a procedurally generated survival experience, in which the player finds themselves crashlanded and stranded on a Pacific island. There, they have to survive, scavenge, and avoid a multitude of dangers. It is in many ways similar to Subnautica and players will find the two to be very comparable experiences.

Another water-bound game, Raft pits the players against the deadly ocean in a slightly different manner to Subnautica. In this game, you have to find resources and debris to construct intricate rafts to avoid dying on the open waters. The ocean is teeming with bounty and dangers in equal measure, and the crafting component is (for the most part) kept above water.

If you needed a bit more horror in your underwater life, then look no further than SOMA. It is a one-of-a-kind story-driven horror game that is too good to spoil. Let’s just say that you will want to explore everything and learn as much as possible. It shares some story beats with Subnautica, and the two are very much alike in the ways that they seek to tell their underwater stories.

If you ever felt like you needed more players to join your survival experience, then ARK has got you covered. Set in exotic locales, it exchanges seas for forests and mountains, and sea monsters for dinosaurs. It features robust survival and crafting mechanics, and the world and franchise seem to be going from strength to strength over the years.

One of the best-known stories of redemption in gaming, No Man’s Sky features many of the mechanics from Subnautica, but on a much larger scale. And if you really wanted to, you could colonize an ocean planet and fully build underwater to replicate the experience in full. Who knows, you might be the first to discover an underwater monstrosity. This game is truly the best next step from Subnautica, and with the frequency of patches and development, it is always a good time to jump into.