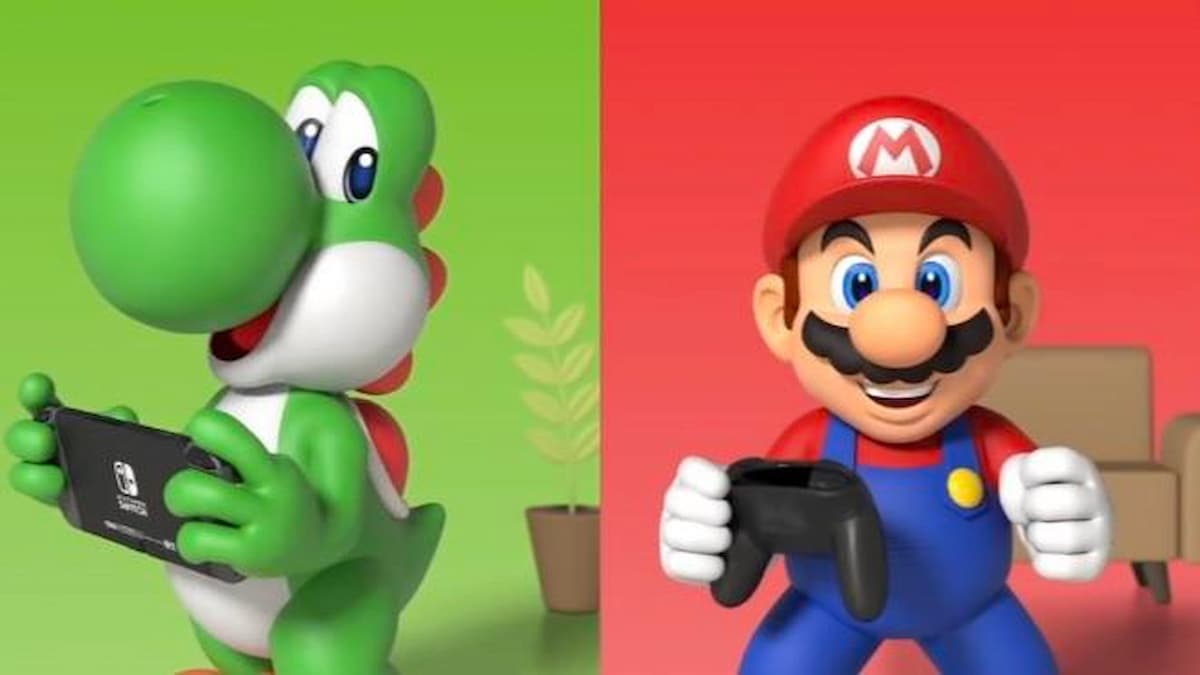 Whether you grew up with them or not, the games you have access to with a Nintendo Switch Online Expansion Pack make up a good percentage of the package’s overall value. Choosing what to play with so many options can be challenging, but luckily, there are tons of great choices. From absolute classics to nostalgic favorites, here are our picks for the best games you can play in the Nintendo Switch Online Expansion Pack.

Banjo-Kazooie is a Nintendo 64 classic made by the now Microsoft-owned developer, Rare. Alongside Mario, Banjo and his bird friend Kazooie have largely been considered the top 3D platforming stars from the late 90s and will take you on a colorful, bouncy adventure to save Banjo’s sister Tootie from the evil witch, Gruntilda, who is looking to steal her prettiness. Microsoft may not have much interest in bringing the bear and bird back these days, but when they had the spotlight on the Nintendo 64, they truly shined as much as the Jiggies you grab along their journey.

Nintendo has shown no indication of bringing back the F-Zero games for a very long time, which is mightily disappointing considering they are some of the fastest, most high-thrilling races you can have. The N64 entry in the series may not be as memorable as the GameCube one, but this is still one of the best racing games you can find on the Switch.

Speaking of memorable racing games, you can’t talk about the Nintendo 64 without bringing up some great memories of playing Battle Mode in Mario Kart 64 with friends. There are still friend groups that keep good care of their old Nintendo 64 just to bust out this classic and have a ton of fun with up to three friends. It may not be the best Mario Kart these days, but having access to playing multiplayer online now makes Mario Kart 64 even better than it was before.

While the current games don’t follow the same RPG gameplay, the first couple of Paper Mario games were absolutely great. You play a flat version of Mario as he predictably works to save Peach from Bowser, but along the way, you meet colorful characters that aid you in battle and the open world. There is so much charm to this game, and playing through it can reveal why so many people yearn to return to this playstyle for the series.

This is likely not the kind of Pokémon game you expect to see on a list like this. This puzzle game has you arranging blocks to match three of the same color and clear spots on your side of the screen while adding to your opponent’s side. It is a simple game that only has the Pokémon name for aesthetic reasons, but it is addicting and a ton of fun to have with friends.

Star Fox 64 was a massive step forward for the series from the SNES. Now that the game was truly made in a 3D environment, you could properly tell what objects were around you and had Fox’s compatriots verbally telling you what to look out for. This is as traditional as the Star Fox games get, placing you on a predetermined path that you will have to shoot through enemies to progress through. One of the main selling points of this game is it’s relatively short, so you can easily knock this out within a couple of sessions as you find new routes to take.

There is no shortage of Mario titles you can point to as being iconic and game-changing for the overall gaming industry, but Super Mario 64 is right up there for its contributions to 3D platformer gaming. It hasn’t aged perfectly from a graphics and camera control standpoint, but exploring the many worlds hidden within the paintings in Peach’s Castle is still a ton of fun today. Even if you own Super Mario 3D All-Stars, this version of Mario 64 is different and will let you perform super backward long jumps to get through walls and perform various glitches and skip areas.

Super Mario World for the SNES is still considered one of the greatest games ever made and arguably the mountain peak for 2D Mario games. The overworld map has you working through various environments, each as interesting and fun to get through as the last. Yoshi and the Feather Cape also make their presence known here as valuable tools to help you overcome various obstacles. While you can’t play this simultaneously in multiplayer like the New Super Mario Bros. games, you can switch back and forth, which can be quite a bit of fun as well.

The Legend of Zelda: A Link to the Past

Similar to how people view Super Mario World, many consider A Link to the Past the best 2D Zelda game. This version of Hyrule was so popular that it returned in the 3DS game, A Link Between Worlds. You will routinely jump between versions of the map that are light and dark, filled with different enemies and puzzles for you to solve. Combat doesn’t really evolve ever, but the focus on exploration and finding upgrades is great. This is where the Zelda series truly took off as one of Nintendo’s shining franchises that constantly drew millions back to the platform.

The Legend of Zelda: Ocarina of Time

Like many other N64 games, Ocarina of Time has not aged gracefully in the looks department and has some clunky 3D implementations for Hyrule, but this is still one of the best games ever made and a brilliant adventure to go on. You start the adventure as Kid Link before reaching the Master Sword and transporting yourself seven years into the future as a fully grown Adult Link. During this time jump, you can see how Ganondorf’s grasp on Hyrule has made so many people miserable. If you haven’t tried this game and don’t have the 3DS remaster, we recommend hopping in on your Switch.