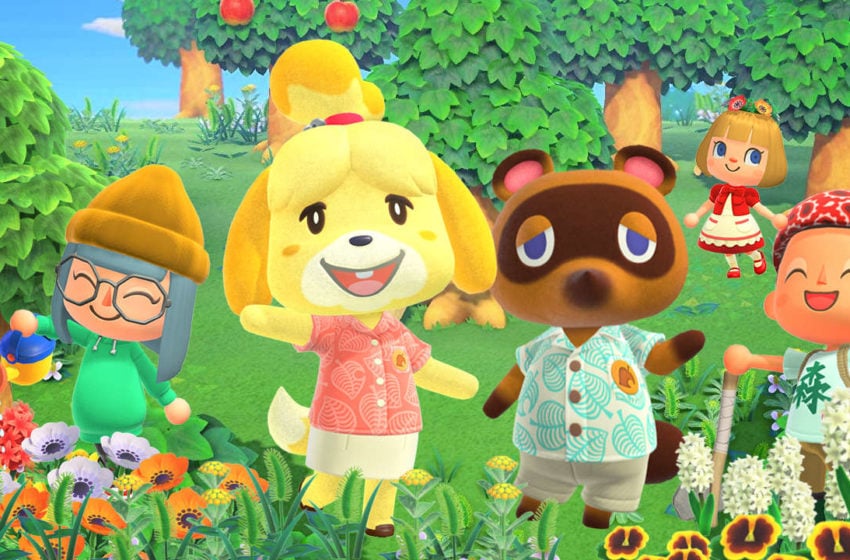 It’s no secret that the Nintendo family of consoles has been deemed the most family-friendly of the big three, and the Nintendo Switch is no exception. But with games like Bayonetta and soon Apex Legends being on there, it’s getting a little tougher to navigate what games are good for a younger audience.

Fear not! We’ve got you covered. Here are 10 Nintendo Switch games that are great for kids.

If the kids are younger, and you are looking for titles that would make a good first video game, these are two great choices with very simple game mechanics.

The Mario Kart games have very little text and are mostly just racing. You get to customize your car and choose your favorite Mario character. It is competitive at times, but never violent. The colors are bright and colorful and perfect for keeping a younger kid’s attention.

While there is some reading involved, the Let’s Go set of Pokémon games overall is much simpler than the main series games. You don’t need to battle the wild Pokémon you find, but you still catch them. You can also spend time with your Pikachu or Eevee and dress them up in cute outfits.

These titles are great for kids of any age, but it is important to note that good reading comprehension is required. That may be younger for some kids and older for others, but if they have a handle on that, they are good to go.

The Super Mario platformer titles have always had many exciting worlds, but this is even more true for Odyssey. Most of the missions are written down or given via hints. It’s important to have a good handle on reading, or playing with someone who does so they know where to go or what to do.

The main series Pokémon games are fantastic for kids with a good handle on reading. You collect Pokémon, clothes, items, and more, traveling through the exciting land of Galar on a quest to become the next Pokémon champion, but there is also a different legend unfolding on this journey.

These games are perfect for helping sculpt a young mind to be creative and make their own worlds, home, and choices. They encourage design and creating an experience that puts the kid in control of how to play the game.

Animal Crossing has been the breakout success of 2020, and this game is great for kids. You go to your own deserted island and turn it into a thriving paradise you create. You can catch fish, bugs, and sea creatures, make friends with cute animal villagers, and even upgrade your house!

Minecraft has been around for over a decade now, but with every update, it only gets better. It’s a creative game that allows you to explore, build, and play how you want. You can play in creative mode and just building things, or survival mode where you gather, build, and fight your way to victory.

If the kids in question are older, think ages 8 to 12, some games would be a little harder and more combat-perfect for that age group.

Choose your character! The Super Smash Bros. games are a collection of many different Nintendo characters and some characters from other franchises, all thrown into the same game to battle. They fight each other and try to knock each other off of different levels of various sizes.

In this open-world adventure, you play at the hero Link and focus on the main mission at hand, or learn to cook and play a bunch of side quests. The combat in this game is more difficult than something like Mario, but nothing that an older kid couldn’t manage.

These titles are also only recommended for older kids but on the older side of ‘older.’ The main reason being that these games encourage or require online play, which may not be the first choice for every parent.

Splatoon 2 is a fight to the faux death in a paintball arena. Morph between a kid and a squid playing as an inkling and fighting for the top spot. The colors in this game are bright and inviting. The gameplay, it’s since full of paintballs, not bullets, is intense, but not violent. Perfect for kids.

Fair warning: This game is rated T for Teen. It has weapons in it, and real fighting. That said, it is much more cartoon-like than most of the other titles in the Battle Royale genre. You drop from the sky in teams and fight in a giant arena until there is only one team left. It is up to a parent whether or not to allow a kid to play this title, but the option is there.

Is one of these titles the game that you were looking for?