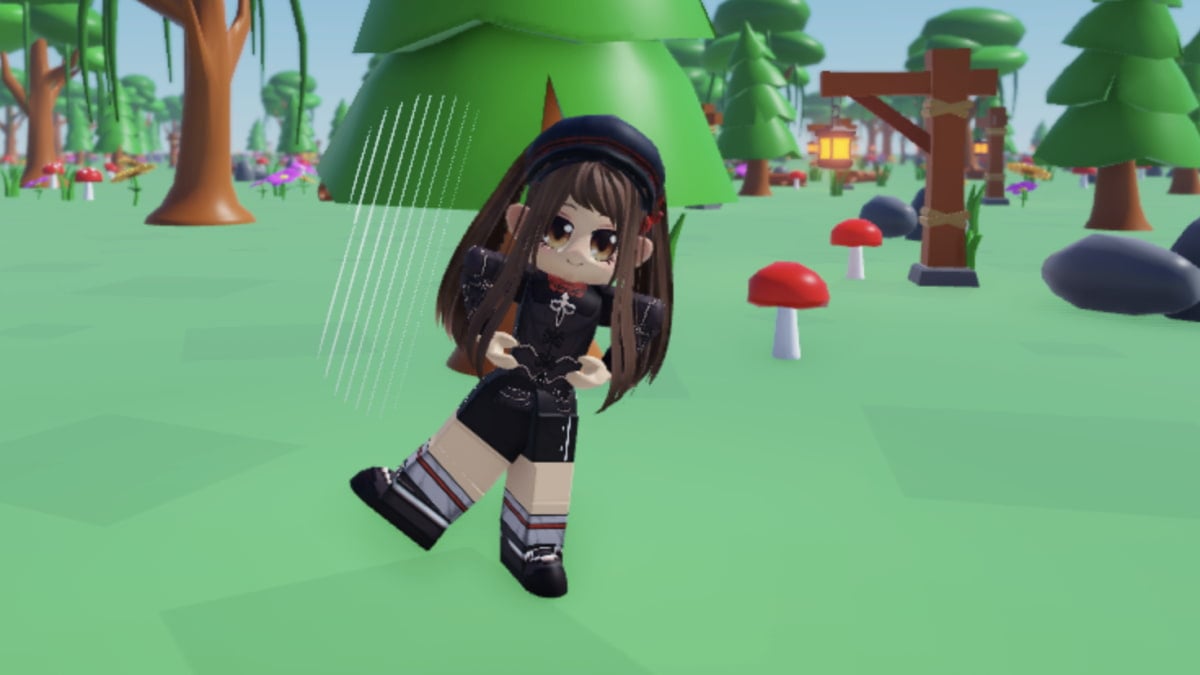 Roblox’s creation tools allow users to make and sell their very own cosmetics, like clothes, accessories, body parts, and much more. This has caused there to be hundreds of excellent girl outfit ideas that range from cute festive attire to stylish school uniforms. Though, there are a select few that go above and beyond to make sure you get your money’s worth. Here are the 10 best girl avatars and outfits you can find in Roblox, listed in alphabetical order.

Aesthetic Preppy takes the form of a female dressed in a light blue tank top and jeans. She also happens to be a vampire with the avatar sporting the Little Fangs item. As for her detailed hairstyle, Aesthetic Preppy actually combines three different wigs to make this luxurious head of hair. Players can create the outfit by spending just 984 Robux for its items.

With just six different cosmetics, Roblox players can make an outfit based on Genshin Impact’s Hu Tao. This creation captures the smallest details of the character, from her brown coat to the long pigtails that drop down to her back. Diehard Genshin fans may even find it best to spend a little extra for her adored Ghost companion. However, it will only take 700 Robux to own the entire outfit.

Possibly the best of all, Mad Bulma is a fiery take on the beloved Dragon Ball character. It consists of just five items, such as Blue Spiky Hair and Full Fire Aura which seemingly transform her into a Super Saiyan. It also incorporates the terrifying Angry Expressive Mask to function as her face. Mad Bulma can be constructed for a low 500 Robux.

Players wanting to be in the holiday spirit should create the Merry Christmas All! outfit. It is a 12-piece ensemble that includes fluffy boots, small red shorts, and gorgeous brown hair. Although, the creation is mostly popular for its over-the-top Santa hat. The headpiece features a handful of red bows and candy canes, but you can also rotate the character to spot the hat’s lengthy bunny ears. Its Pink Galaxy Gaze face will cost 43,000 Robux, so we recommend subbing it out for a free face to have Merry Christmas All! for just 900 Robux.

You certainly cannot find an avatar that is similar to Noob Girl, and that is because the character actually has her own tailor-made accessories. From the Noob Cyberpunk Sniper to the Noob Bandage, she rocks an array of yellow items that all share the same smiley face design. The creation even allows buyers to save big on Robux, as items like the Pastel Yellow Skirt already come with free matching socks. Players desiring this summertime fit can obtain its collection of gear for 655 Robux.

If you’re searching for an adorable matching outfit, Preppy x CNP Style offers a red and white winter hat with school clothes that are made to go with it. The hairstyle is also one-of-a-kind with the avatar having bangs that go below her eyes. Preppy X CNP Style’s items can be purchased for the sum of 1,760 Robux.

The easiest avatar getup to craft on this list is surely Princess Aesthetic. It requires only five items, all of which total to 465 Robux. The outfit is essentially a royal female in a stunning blue dress with fairy wings to match. It also makes use of a Lil Nas X cosmetic to have the avatar flash a wink. If the Ethereal Fairy Wings and Butterfly Wink aren’t your style, the rest of Princess Aesthetic will cost you a mere 55 Robux.

Rainbow is a great choice for players who truly want to stand out. This outfit features not just a colorful shirt and pants but is also surrounded by floating Rainbows in every direction. It even sports a blue fox tail to further its already unimaginable level of cuteness. Altogether, all of Rainbows’ items will run buyers more than 80,000 Robux. Luckily, you can remove the Super Super Happy Face and Rainbow Drink to get most of the outfit for 2,000 Robux.

Softie Emo Slender Preppy may be the cutest costume one can create in Roblox. Its group of 11 items turns your avatar into a small child that wears an all-white catsuit. The outfit is even accompanied by a pink and white cat plushie that magically floats in front of the character’s chest. Of course, an outfit of this caliber won’t come cheap, as you should prepare to drop 1,776 Robux for all of its cosmetics.

Cringy097’s Wonder Woman outfit separates itself from most superhero looks by opting not to have the traditional Roblox character model. Instead, she has her own slimming design and a pair of gold anime-inspired eyes. It is also surprisingly cheap to put together with all five of its items totaling 402 Robux. 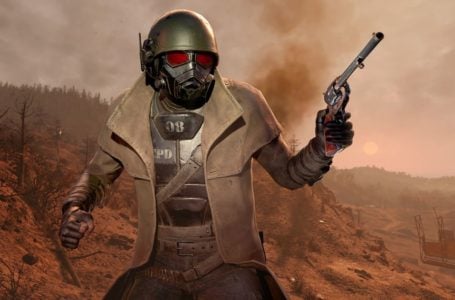