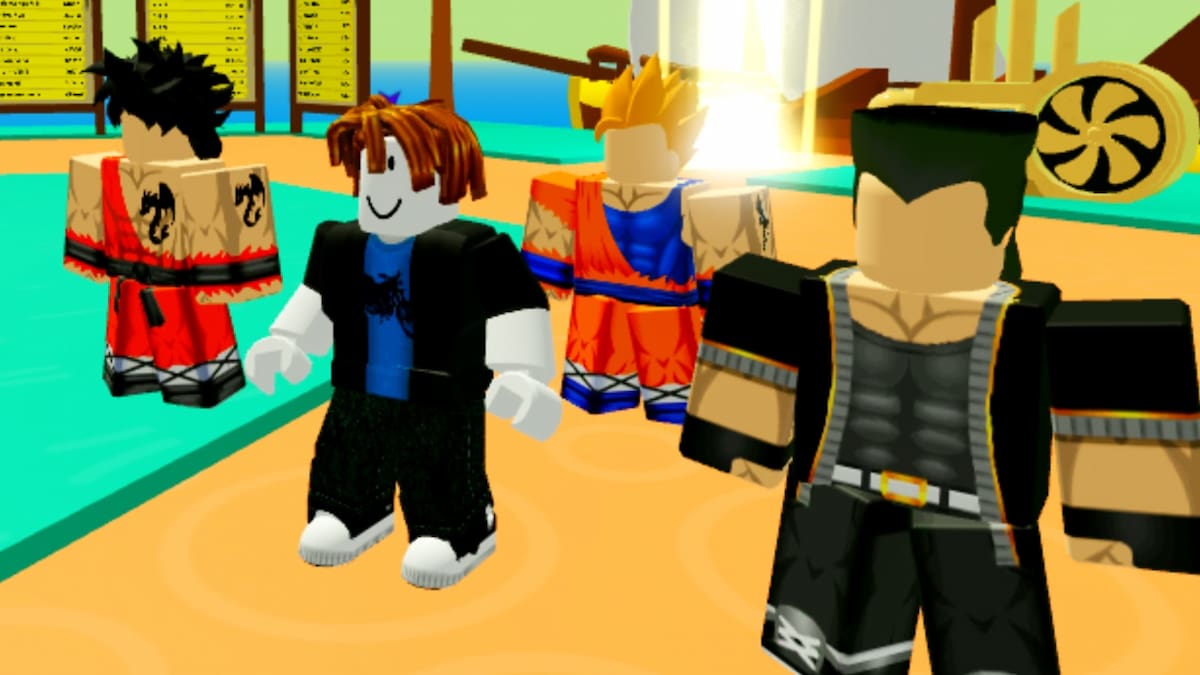 With a limited amount of free items in the Roblox Avatar Shop, players will eventually look to invest their Robux in a full-blown outfit. However, there are thousands of possible clothing and accessory combinations at your disposal, making it difficult for even boy avatars to decide on that one flawless fit. So, if you want to create an excellent male character, here are the 10 best boy avatars and outfits you can make in Roblox, which are listed in alphabetical order.

Although most boy outfits feature big muscles and scary gear, some may find it best to separate themselves with the adorable Blue Shark boy outfit. It consists of a blue onesie with a matching shark head for a hoodie and a pair of sharp fangs for your avatar. Its Super Super Happy Face is priced at an outrageous 85,000 Robux, so it may be best to skip it and give up just 514 Robux for the rest of Blue Shark Boy’s items.

Kyuubre’s Eggman Robotnik is the perfect balance between genius and plain absurd. Thanks to its Steampunk Robot Torso, players can have the same physique as the Sonic villain, while the Triple-Headed Trouble Legs deliver a slim and lengthy bottom. There is even a Dr. Eggman Mask with his bushy mustache, pointy pink nose, and the signature blue oval goggles. You will have to obtain over 10 items to make this creation, though it shouldn’t cost more than 1,300 Robux.

Whether you are hopping into one of the best Roblox shooters or adventure games, your avatar will always stand out with Superkidragon2’s Halloween Vampire costume. It comes with a blood-red jacket with roses printed into every stitch, bright white fangs, and black and red wings that stretch far beyond your reach. Despite being made up of 11 items, Halloween Vampire can be yours for a low 1,200 Robux.

RuhaanSeth19’s Iron Man does much more than giving the hero basic red armor. For one, the outfit offers a callback to Avengers: Endgame with a massive infinity gauntlet on his right arm. Those willing to spend some extra Robux can equip shoulder turrets that match Iron Man’s extensively detailed suit. You may find another Iron Man outfit that comes at a lower cost, but spending 1,300 Robux on this creation won’t be a purchase you regret.

Noob puts a dastardly spin on the generic male character model with it seemingly turning evil by hacks. This is especially apparent when looking at its head, as half of its face displays nothing but a menacing grin. Players who purchase it will also notice green computer coding circling the entire outfit. In total, this five-item combination can be bought for 578 Robux.

Any player can be the life of the party with Rainbow DJ. The uniform includes a black suit, headband, sword, and backpack that all have colorful sound waves displayed throughout them. To go along with this musical theme, players can even purchase an optional portable turnable. So, if you want to be the brightest in the room, all of Rainbow DJ’s items will run you 870 Robux.

Horror character Slender Man has inspired several popular creations in Roblox, but this may be the most terrifying of them all. The outfit lends avatars an all-black suit, eighty lengthy tentacles, and a faceless head to add to its fright factor. You only need 274 Robux to own each of its dedicated items.

Since late 2021, this Squid Game-inspired Guard has been taking over numerous Roblox games and lobbies. It is built with a two-piece jumpsuit and a weapon and holster. As the outfit doesn’t use a mask like most of Roblox’s Squid Game skins, its entire group of items can be obtained for a light 300 Robux.

Most Goku outfits you’ll find in the Avatar Shop only go as far as featuring an orange Gi and yellow hair. Creator Satar_BG10D bucks this trend by making a Saiyan outfit that also sports flexed muscles and energy waves all around the character. These accessories are optional, but players wanting the full ensemble should prepare to a drop 1,000 Robux.

Another anime look that impresses any player who spots it is the Tanjiro Demon Slayer created by Roblox user inotbubba_saori. It mirrors every iconic element of the character, from the checkered jacket to his katana. There is even a color-changing aura that circles the bottom half of the character. Despite its high level of detail, you can own and equip this entire getup for just 800 Robux.