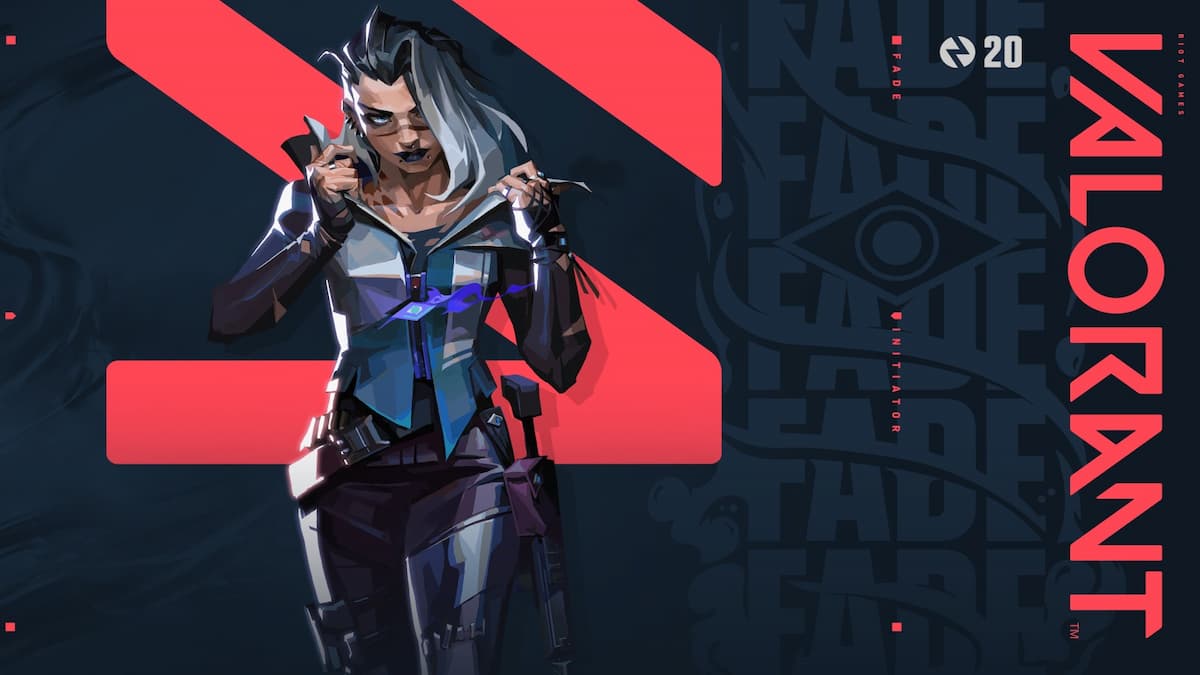 Like in most FPS shooters, Valorant features ways for players to express themselves with fun and exciting weapon skins. Most of these skins have to be bought from the in-game store as a way for the free game to monetize, while some can be earned through progression and battle passes. All of them change the appearance of one of the game’s guns, and some of the more elaborate ones also have intricate animations for reloads, shooting, and especially kill shots.

Some players even choose to identify with their preferred weapon and skin and see them as good-luck charms (especially with their chosen gun-buddies added), which makes the skin choices that much more personal. With so many gorgeous skins to choose from, it can be very difficult to pick out the best ones. We hope that our list will help you in choosing your next skin for when they appear in the store or the Night Market. On our list of 10 best skins, we have chosen to stick to one skin per one gun type to provide you with a variety of picks across the 10 most popular weapons.

The default sidearm of Valorant, Classic is the gun that you will see the most in the game. It would make sense to have a snazzy skin for the humble gun. The Gravitational Uranium Neuroblaster (G.U.N.) line of skins is retro-futuristic in style, changing the Classic’s distinct silhouette to one of a fun new blaster weapon model.

Being one of the best close-quarter options in Valorant, the Judge is a harsh reminder to always check your corners. For extra style, it’s even better to blow off your opponent’s face with a snowscape-decorated shotgun that has a snow globe for its ammo feed.

Coming straight out from post-apocalyptic blasted lands or the Mad Max movies, the aptly-named Wasteland collection features weapons that seem to have been cobbled together from scrap, tape, and good luck. The Marshall especially seems like a weapon that looks just plausible enough to work in that kind of environment.

Melee weapons in Valorant boast a wide range of weaponry, from daggers and hatchets, all the way to swords and maces. They also range from deadly wicked and serious, to funny and — quite frankly — ridiculous. Among dozens upon dozens of cool melee skins, we chose to feature one of the most absurd that always gets a chuckle whenever it’s brandished in the game. The hilarious Candy Cane goes “bonk” and everyone laughs, even those who die from it.

The Reaver line of skins is one of the coolest in the game, with its jagged edges and a dark, menacing theme. The giant machine gun, Odin, looks particularly scary with a Reaver skin on it. Given that it has a large frame and plenty of angles for the skin theme to wrap around, as well as an immensely cool reload animation, the Odin is a great subject for this skin line.

Speaking of coolest skin lines, Elderflame turns its designated weapons into living, (fire)breathing dragons. The animations and subtle movements of these skins are amazing, but what makes the OP version the best is the fantasy of turning the game’s deadliest weapon into the deadliest creature of myth and legend. Besides, the way the reload animation works with the dragon snatching the ammo feed is just hilarious.

The Ruination skin line was introduced to Valorant in conjunction with the League of Legends event of the same name. The skins in this collection are dark and eerie, just like the Shadow Isles region from that game. They work especially well with the weapons equipped with silencers, which are replaced with ghostly rough-hewn crystals that they fire from.

The whole Protocol skin line has a very cool feature that lets them ‘talk’ to the player, reporting on what is going on. It’s a unique element that hasn’t really been repeated in any other skin line. The design of the Sheriff is especially interesting, with interlocking plates and cool light effects across the gun.

Spectre has a great-looking sleek silhouette for a gun, making it very difficult to pick a single skin as its best one. The Spline collection of skins is a great choice just because of how absurd and weird they look. It works remarkably well on a Spectre, in particular, the curving surface on a slender shape of the gun looking especially good.

Among the best of the colorful themes for skins, Glitchpop skins literally pop with their whacky looks and bright neon colors. All four variants for the Vandal are fun and unique in their own way, with so much going on, yet it never feels overbearing like one would expect. It’s a true testament to the skill of the design team.