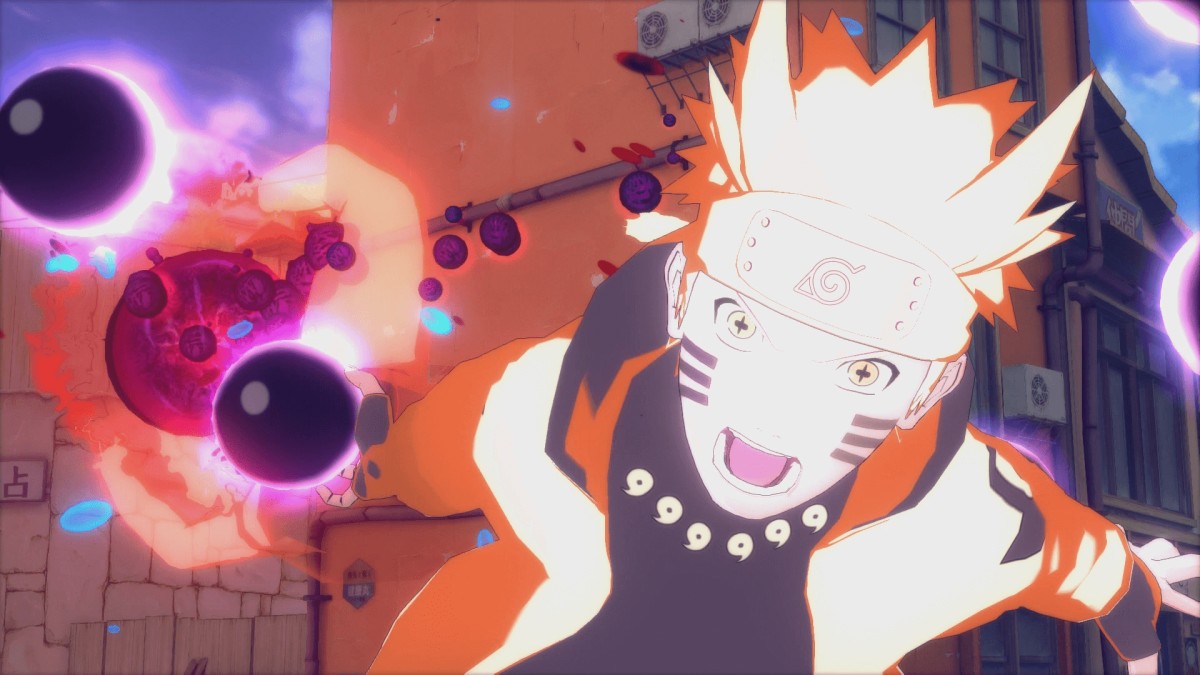 Since its first serialization in 1999, Naruto has become one of the most recognizable titles in Japanese visual media history. Because of its popularity, it was only fitting that one of the most well-known anime/manga of all time got its own video game franchise. The series has already spawned numerous titles throughout its history, however, most of it has been hit-or-miss. So for fans of the series who want to start playing its video game counterparts but want to skip the less favorable titles, we’ve compiled a list of the 5 best Naruto games of all time in no particular order.

Best Naruto games of all time

The follow-up to the first installment of the widely popular Ninja Storm series, Naruto: Ultimate Ninja Storm 2 begins just as he returns from training with Jiraiya and ends with his destructive battle against Pain. During its initial release in 2010, Bandai Namco also notably decided to release the game for Xbox instead of exclusively launching it for the PlayStation in order to reach a broader audience.

The game retains most of the mechanics from the first Ninja Storm release but it also added a number of new characters to its roster that weren’t previously available. Added features to Ninja Storm 2 included new combat mechanics for support characters, namely Support Types and the Support Drive.

Developed by Ubisoft Montreal, Naruto: The Broken Bond is the sequel to the initial title, Naruto: Rise of a Ninja. This release would mark the end of Ubisoft’s short run as a publisher for Naruto titles as their intellectual property rights to the popular anime/manga series would expire soon after the launch.

First released in 2008 exclusively for the Xbox 360, The Broken Bond picks up where the previous game left off as the Third Hokage takes on Orochimaru in the Hidden Leaf Village. A variety of enhancements were made from the first game such as improved graphics, a wider roster of playable characters, and a new tag-team system.

The sequel to the previously released title in the Ultimate Ninja Storm series, developers CyberConnect2 called Full Burst a “director’s cut” of the base game, Ninja Storm 3. The game opens with a flashback to the past as the Nine-Tailed Fox wreaks havoc on the Hidden Leaf Village.

The third installment improved upon several aspects of the second game with its expanded roster of characters, improved graphics and controls, and the addition of the Ultimate Decision mode. The introduction of Decision Mode was especially favored as it introduced differing combat difficulties and improved rewards if a certain route was chosen.

Ultimate Ninja Storm Generations is the third release of the Ultimate Ninja Storm series. Although it is not a direct sequel to the previous installment, it features characters from both the first and second games giving it one of the widest rosters in the franchise at that time.

Developers placed a great deal of focus on combat in this title as opposed to the story mode-centric gameplay of the initial launches. But even though combat improvement was the point of emphasis during the game’s development process, its story mode still received significant enhancements such as the addition of new storylines.

The fourth installment of the Ninja Storm series also marked the end of the Ultimate Ninja franchise as a whole. Ultimate Ninja Storm 4 picks up where the third title left off during the events of the Fourth Shinobi World War. An expansion for the game was also released in 2017 called Road to Boruto.

In a fitting finish, Ninja Storm 4 featured not only a variety of improvements but also the largest roster in the history of the series with over 100 characters included. The game also incorporated the combat mechanic of being able to swap characters as well as the ability to break weapons and armor during battles.