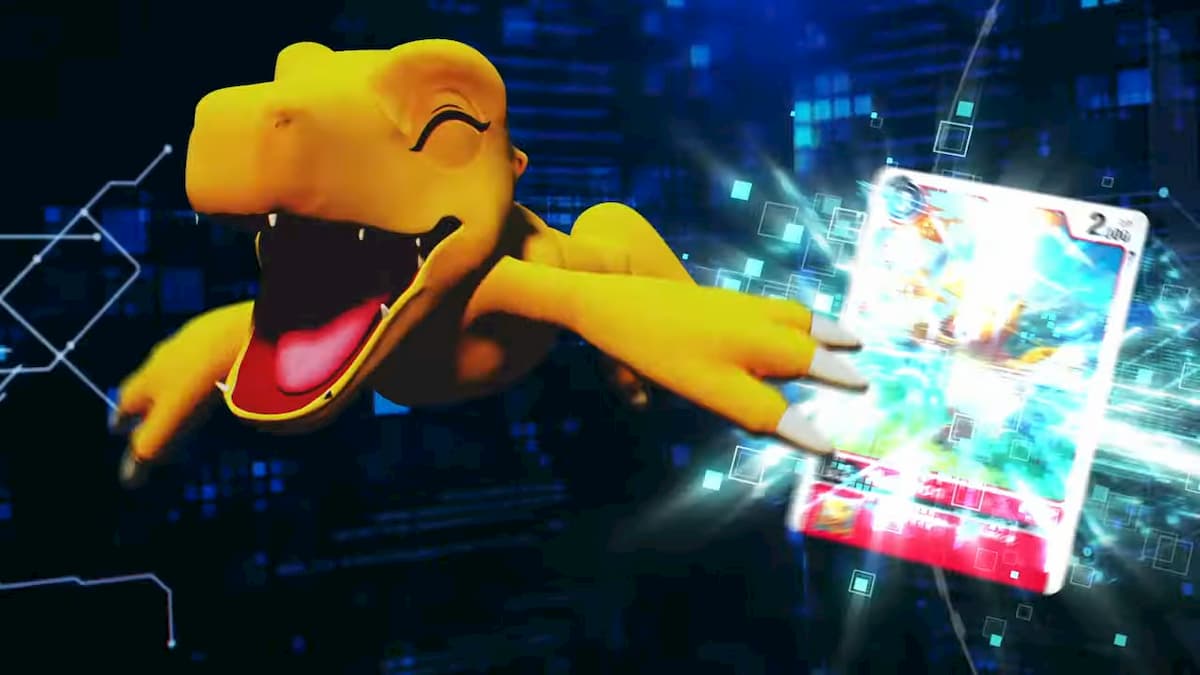 The Digimon Trading Game: Special Booster Box is a perfect introduction box for anyone interested in getting started in the game. It comes with 24 packs of 12 random cards. This is enough cards for anyone to make a powerful starter deck or even make a deck full of Super Rares if you’re lucky. Each box also contains one guaranteed Alternative Art card, making this box perfect for collectors. This guide will highlight the rarest and best cards in the booster box and what makes them powerful.

Beelzemon is a Secret Rare demon that has a massive play cost of twelve. When he Digivolves, he can delete one of your opponent’s level 4 or lower Digimon. He is already a scarce card with his Secret Rare rating, and his Alternative Art card is rarer. There’s no doubt this a mighty sought-after card.

Joe Kido is a Tamer card that can be incredibly effective in specific scenarios. On a turn, when one of your opponent’s Digivolution cards is trashed, you get one memory at the cost of your Tamer. This, combined with his security effect of being played without costing memory, makes him a great card when you are low on memory.

Kentaurosmon is a type Holy, Warrior, and Knight Super Rare Digimon. Although his description may be confusing at first, it essentially means you ignore two of your opponent’s security cards. Meaning if the enemy has just two security cards, Digivolving him can win you the game.

Leopardmon is another Super Rare that is situational. His type is Holy, Warrior, and Knight like Kentaurosmon. When using this card, all of your level 4 or lower Digimon gain Jamming. This makes then undeletable against Security Digimon, making him a great pick up in any deck.

Lilithmon is another strong Demon on this list. She’s a Super Rare that is perfect for the late stages of the game. When played, she can use an Option card and gain two memory. But what makes her great for combos is her Digivolving skill. When it’s activated, she can return up to two purple Option cards from the trash.

Machinedramon is a Virus, Machine Super Rare Digimon. He’s a fantastic blocker in exchange for his high play cost. He can redirect attacks from the opponent back at them. He also has a beautiful alternate art card that’s worth collecting.

Another great attacking Digimon, MetalGreymon, is a solid pick for any deck. When he attacks and is blocked, you gain three memory. This makes him useful in almost any scenario.

Piedmon has a massive play cost at twelve but makes up for it with its crazy On Play ability. You can play up to two level 4 or lower purple Digimon cards from your trash alongside him when played. This makes him fantastic at the later stages of the game.

This is an Option card that has massive potential. It’s played as a Security card and will delete one of your opponent’s unsuspended Digimon. This means he could potentially kill the strongest enemy Digimon.

Veedramon is a Secret Rarity card that can be hard to get a hold of. It’s rare because of its sheer power. During all turns, when you have a blue Tamer in play, he gains +1000 DP. This makes him a must-have in any blue deck.