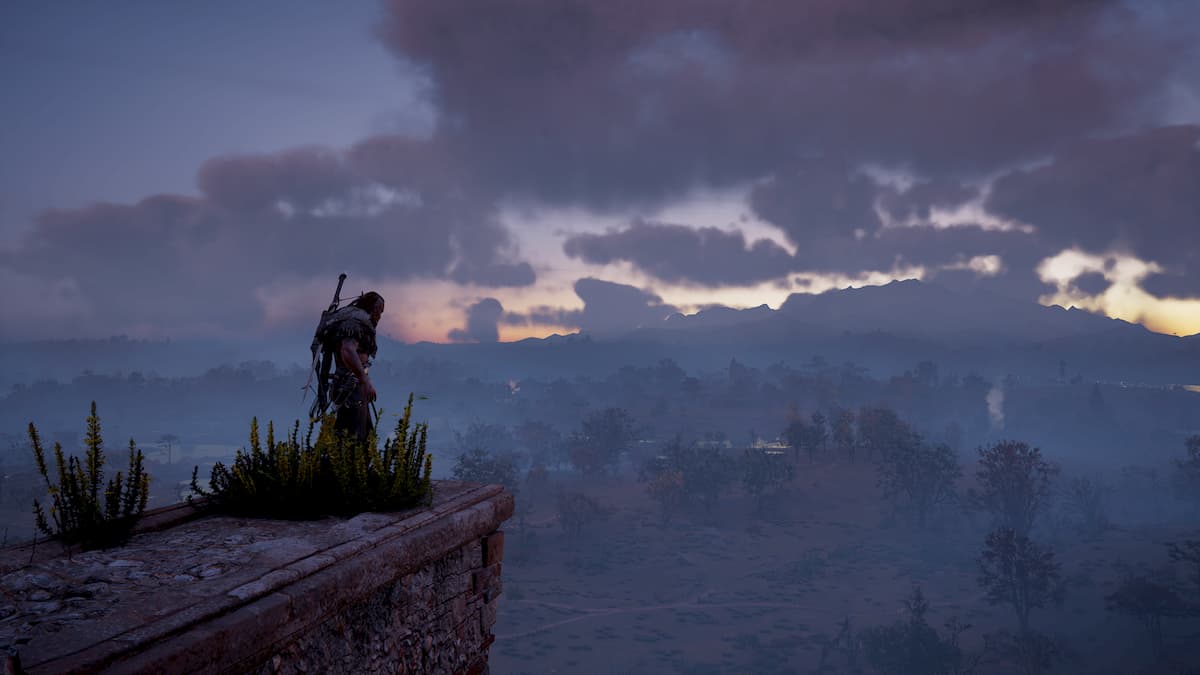 You can attach multiple runes to your armor and weapons in Assassin’s Creed Valhalla. These will augment your overall stats and provide you with some much-needed advantages in combat. You can expect them to modify your armor, increase your health, make you more fire or poison resistant, or improve the damage you do while in stealth. These are some of the best armor runes that we recommend for every Valhalla Viking.

The rune of life increases the amount of health Eivor has. You can never go wrong with having a few of these equipped, but you don’t want to stack this too much. While having increased health is valuable, there are other assets to having additional runes that protect Eivor even further.

If you prefer to stick to the shadows, the shadow rune increases the amount of damage you’ll do from the shadows. Valhalla does not hinder players or force them to learn into the stealth mechanics. That being said, stealth and being undetected will occur in several missions, and those who prefer to sneak up on their opponents have the chance to maximize their options.

The brigandine rune is a unique item. You can only wear it with a mythical form of any armor set you have, but it’s extremely good. It increases your speed when surrounded by more than two enemies, which happens quite a bit. If you want to outpace your enemies, this a great rune to have. It doesn’t help too much against the more powerful bosses you typically have to fight one on one.

If you find yourself taking too much damage in battle and wearing heavy armor, the shell rune is a good choice. It’ll increase your gear’s armor, meaning you can take heavier hits against an enemy. It’s a good option for anyone who prefers to be more aggressive in battles, and you want to charge straight into the enemy.

You can hit an enemy as many times as you want, as hard as you want, but they will eventually hit you back. If you want to increase the chances of dodging them, you want to stack and build the evasion rune. It will allow you to dodge more quickly and jump out of the way of fearsome attacks.

The final rune we recommend you build into any of your armor pieces is the warrior rune. It will increase your melee damage, giving you more chances to land heavy strikes against your enemy, and it works across all weapon types. The more you fight back against enemies, the more use you’ll get out of it. Plus, it works in any situation, so there’s never a worry that you think it’s being wasted.