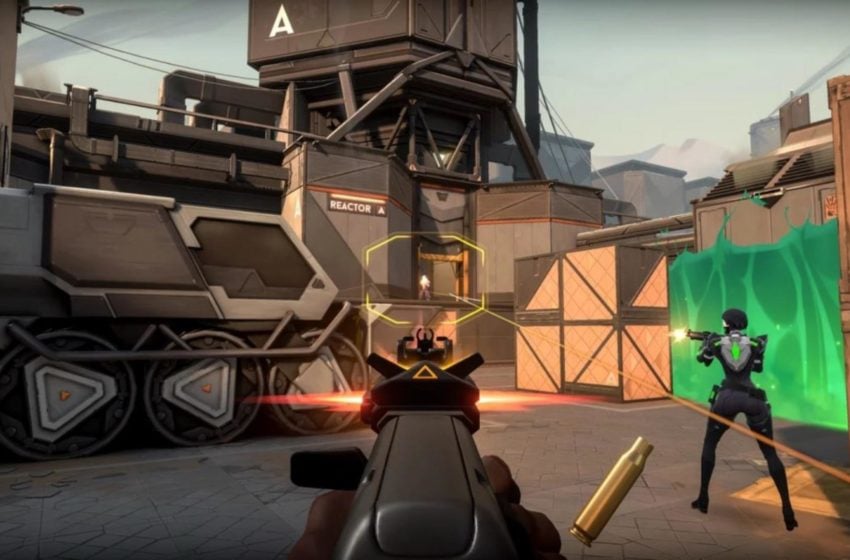 When it comes to competitive first-person shooters, the crosshair, which is the graphic on-screen that indicates where you are aiming, is one of the more underrated aspects of how players see the game. It helps to lead your eyes in the right direction and, of course, pop the heads of the enemy team that you see.

But with the ability to customize how you can display your crosshair in Valorant, it will understandably be up for debate as to what configuration of the crosshair works best. Do you have something that is elaborate such as a large circle or something more discrete such as a simple dot in the middle of the screen?

Unlike many of the mechanics in the game, where there is a clear method for getting the most out of that mechanic, the only real answer to the best crosshair in the game is down to what you feel most comfortable with. Sight and play style is subjective, meaning that something that works for you may not work for others. For example, professional streamer Shroud uses a small crosshair that shows the four lines of a standard crosshair without any dot to indicate the exact middle.

There could be many reasons for this. One could be that it allows you a look at where the middle is, but a dot might obscure the view of the enemy’s head, so Shroud keeps this turned off so that he can see a clear view of an enemy in the middle of the screen. However, a contrast to this could be this crosshair from Twitch stream Onscreen, who has played Counter-Strike professionally in the past.

As you can see, this is just a single, small dot in the middle of the screen. This could be simply that once you see part of an enemy obscured by the dot, you know that you are aiming directly at them, however, it could also be an aid to recoil control. There’s no wrong answer with crosshairs, and even some of the more wacky crosshairs can work for certain players.

A good feature of Valorant is that when spectating a teammate after being killed, you will see the crosshair that they are using themselves. This will allow you to see how other crosshair types look as you watch. Meanwhile, the practice shooting range will also allow you to test out a new crosshair type without the need to get into a match situation without testing it first. Ultimately, the best crosshair settings in Valorant are different for everybody. Figuring out what works best for you will take some time to figure out, but practicing with your settings while in the shooting range area will allow you to conduct tests to see which one feels right to you.