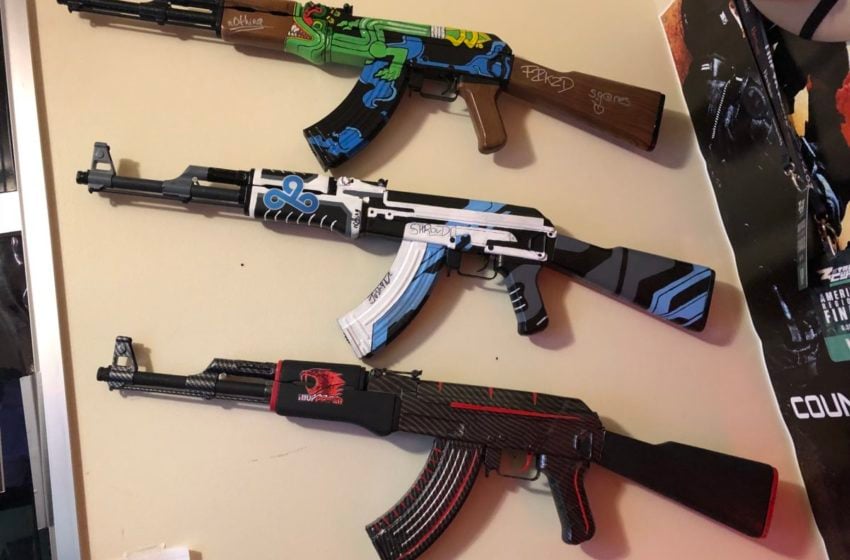 It’s almost been a full decade since the launch of Counter-Strike: Global Offensive, and the game has managed to retain its player base over the years. Although it is free-to-play now, it is still one of the highest revenue generators for Valve. And one of the reasons is due to the game’s impressive community market, which has a plethora of skins for the players to pick and choose from. With new Cases and Collections released every few months, we’re showcasing some of the best CS:GO skins you can get in 2022.

The most ubiquitous weapon of CS:GO, the “AK” or “Kalash” boasts some of the on average priciest and best-looking skins out there. And why wouldn’t it, when it’s almost expected to have your mainstay gun decked out with cool colors? And the Nightwish skin is exactly what the doctor ordered, featuring colorful Van Goguesque art to make your gun stand out while you control your spray.

Similar to the AK, AWPs come in a variety of beautiful and pricey options. Being the defining meta weapon, it makes sense to get a skin for one. And if on a budget, Operation Broken Fang’s Exoskeleton lets you snipe in style with Giger-styled embossed skin that shifts and shimmers between greens, blacks, and purples like an alien carapace.

For the veterans, the Desert Eagle is the most frequent choice of pistol. The Code Red skin from the Horizon Collection is one of the most popular in the game, and it is widely used by professional players as well.

The Glock-18 is the starter weapon on the Terrorist side. For players seeking a good-looking skin with some modern art, the Bullet Queen is a no-brainer. It also has a varied color scheme, which blends well with other skins.

The USP-S is the starter weapon for the Counter-Terrorists. Kill Confirmed features a striking color scheme complete with a street-art style graphic. It makes for a stunning piece while you’re plinking your way through gun rounds.

Breaking the mold a bit with this one, we’re listing Howl to commemorate just how cool the rarest skin in the game looks. With the drama surrounding the skin’s initial iteration and plagiarism accusations, Valve reworked the skin and locked it out from dropping from any Case. That makes it all the more special when you see one of the lucky owners in a match, and when one hits the market, it’s invariably for a very hefty sum.

The Hyper Beast collection gained so much popularity in the game that SteelSeries launched peripherals based on the art style. The M4A1-S is the only Assault rifle in the Hyper Beast collection, and the pink and green color scheme ensures that your arsenal has a gun with catchy colors as well. With the gun being better than ever, it’s the perfect time to grab a good-looking skin to go along with it.

Eco rounds are important to shift the match to one side or another, and when Counter Terrorists try to anti-eco their enemies, MP9 is often the budget weapon of choice. With the Goo skin, you can feel like Venom himself is taking over your weapon while you’re farming those dollar bills.

An answer to the Terrorist side of an anti-eco equation, MAC-10 is the direct antithesis to CT’s MP9. And if raising your opponent’s sodium levels is your goal along with farming, the toxic neon green and skull motifs of Nuclear Garden almost seem like adding insult to injury.

With the rise in popularity of what was previously a meme weapon (in no small part helped by the pro scene utilizing it more), the so-called “Duelies” have seen a meteoric rise in usage during gun rounds. Previously, most skins for the only dual-wielding weapon in-game have been pretty bland and uninspired, but with the recent Dreams & Nightmares Collection, they have finally received a skin worthy of rushing B in a hail of bullets.

The only SMG in the game that doesn’t work as an anti-eco weapon, the P90 has a chunky frame that allows for significant artistry. For this reason, there are many interesting and outright beautiful picks, but we had to go with a classic that harkens to a simpler time, when CS:GO was but a distant dream of the future, with a skin that’s inspired by what the original CS’s splash art looked like. 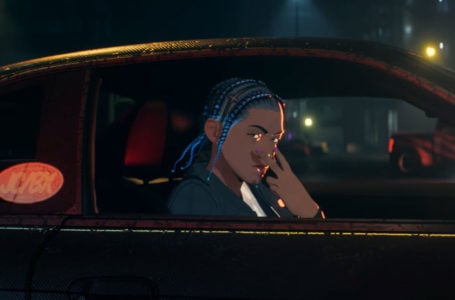 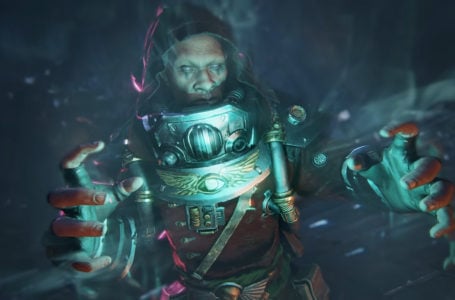 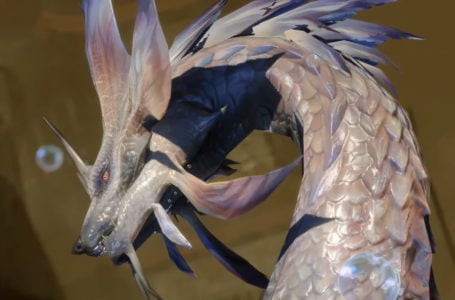 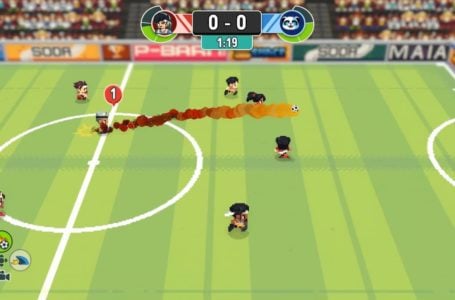