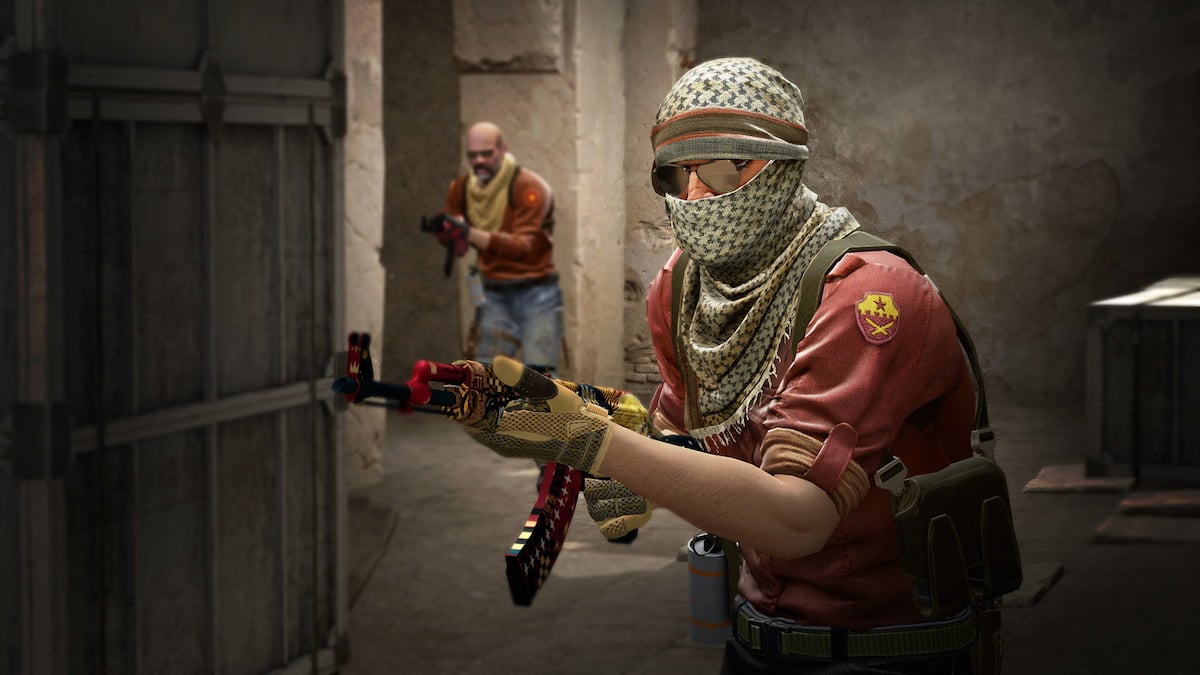 Although Counter-Strike: Global Offensive (CS:GO) launched back in 2012 and has become one of the most popular FPS games in the world, that doesn’t make it immune to the occasional server problems. When the game’s servers have issues though, unlike other popular titles like League of Legends and Valorant — who have official pages dedicated to updating people on their games’ servers status — CS:GO doesn’t have one. So, players are often left in the dark to figure out the status of the game’s servers. Thankfully, there are ways to a couple of ways to check on CS:GO’s server status.

How to check the server status in CS:GO

There are two third-party websites you can refer to see if CS:GO servers are down. The first one is Down Detector. Down Detector is a site that allows people to report problems with websites and video games like CS:GO within a 24 period. The website shows information such as what kind of problems people are facing, including server connection or gameplay issues, as well as an outage map so you can see where people are having problems based on their region.

If you aren’t having any luck with Down Detector, the second website you can visit is Steam Stat.us. This unofficial website will show you a ton of information about Steam and games like Dota 2 and Team Fortress 2.

To view the status of CS:GO, you’ll want to look for the status of Game Coordinator, Sessions Logon, Player Inventories, and Matchmaking Scheduler. If everything is working as intended, it will read as “Normal.” If not, it can display a different message such as “Delayed” or “Partially Broken,” indicating there’s a problem with the servers. Note that these status indicators only apply to certain servers. If you want to check the status of a custom server, you’re going to have to get into CS:GO and view the server status yourself.