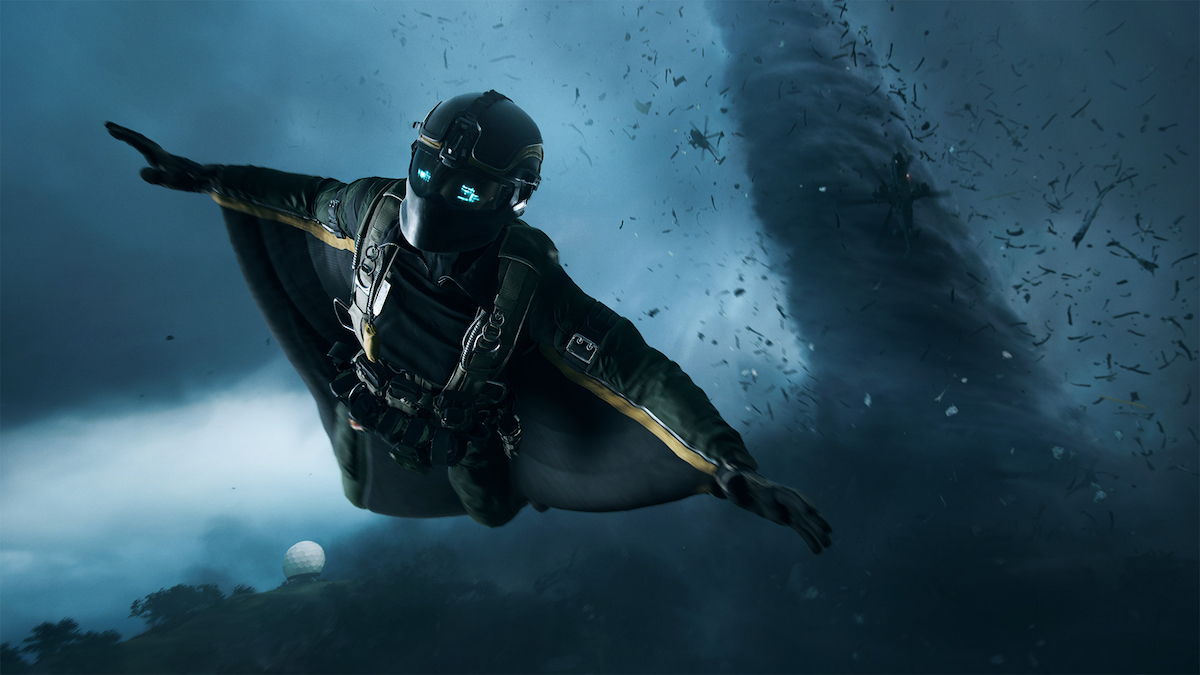 The DM7 is the one semi-automatic designated marksman rifle that players will try out in the beta. The weapon requires a certain playstyle to take full advantage of, and maybe even a splash of patience. We recommend the following attachments:

After this build, the stats of the DM7 are:

As you can see, we are only really sacrificing a bit of the weapon’s mobility for an overall better performing gun in all other aspects. The TV 2X sight provides a sleek reticle, similar to the ACOG sight in other popular FPS games, allowing you to find your targets at range and take them down quickly. While there is slightly less ammo, the High Power magazine gives you some extra punch to take down single targets, usually before they can fight back.

If you find yourself in an intense firefight, feel free to quickly swap to a higher capacity magazine and a red dot sight to take on those close-range engagements. That being said, we generally recommend keeping your distance with the DM7, though, as it will usually get outclassed in close-range gunfights by SMGs and shotguns.

Try pairing the DM7 with the specialist Casper, whose kit is designed for more long-range, quick-kill engagements. Try placing his movement sensor in a high-density area and holding it from afar with the DM7. Also, use his drone to find those pesky snipers and campers and take them out before they even see where you are.