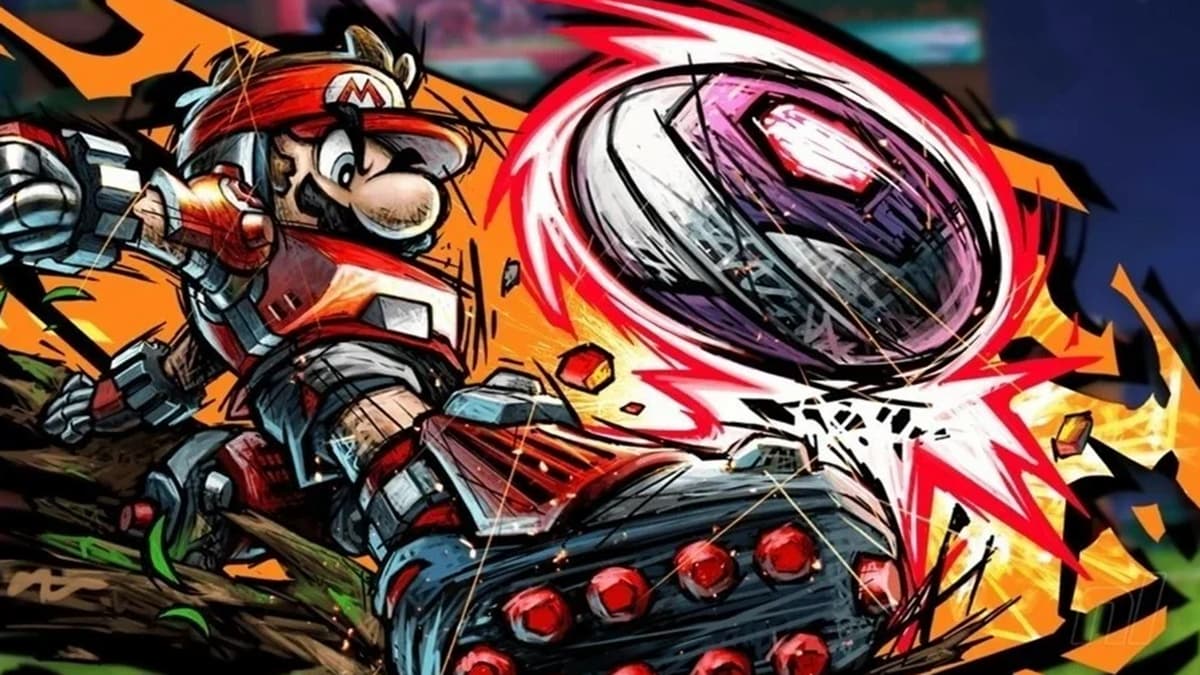 With the release of Mario Strikers: Battle league, players are going to be racking their brain trying to think of the perfect team composition that will give them the best advantages during the match. Whether that is doubling down on speed or power, the perfect team build for your abilities can really give you an edge in the match. Donkey Kong has always been a heavy character throughout all of the Mario sports games and it is no different in the latest Mario Strikers title. Battle League gives players the ability to really take advantage of Donkey Kong’s strength with its different gear builds.

Since Donkey Kong’s main strengths are his strength and passing abilities, there is a way to double down on his already high stats in those fields and make them even better. This will take his defensive abilities to the max to give you a defensive edge on the field.

If you would like to balance out Donkey Kong’s stats by bringing up his weaknesses a bit, this build will help you do so. While Donkey Kong is one of the best defenders in the game along with being a great passer, he is quite slow on the field. This build will increase his overall speed and technique, but his strength and passing will take a little bit of a hit. However, since his strength and passing are so high, those abilities might still be higher than other characters that are on the field.

There might be some other builds you can mess around with. However, these two will be some of the most common you will find out there. Those who pick up Donkey Kong for their team do so because of his defensive abilities and passing skills. You might want to lean into those traits the best you can.