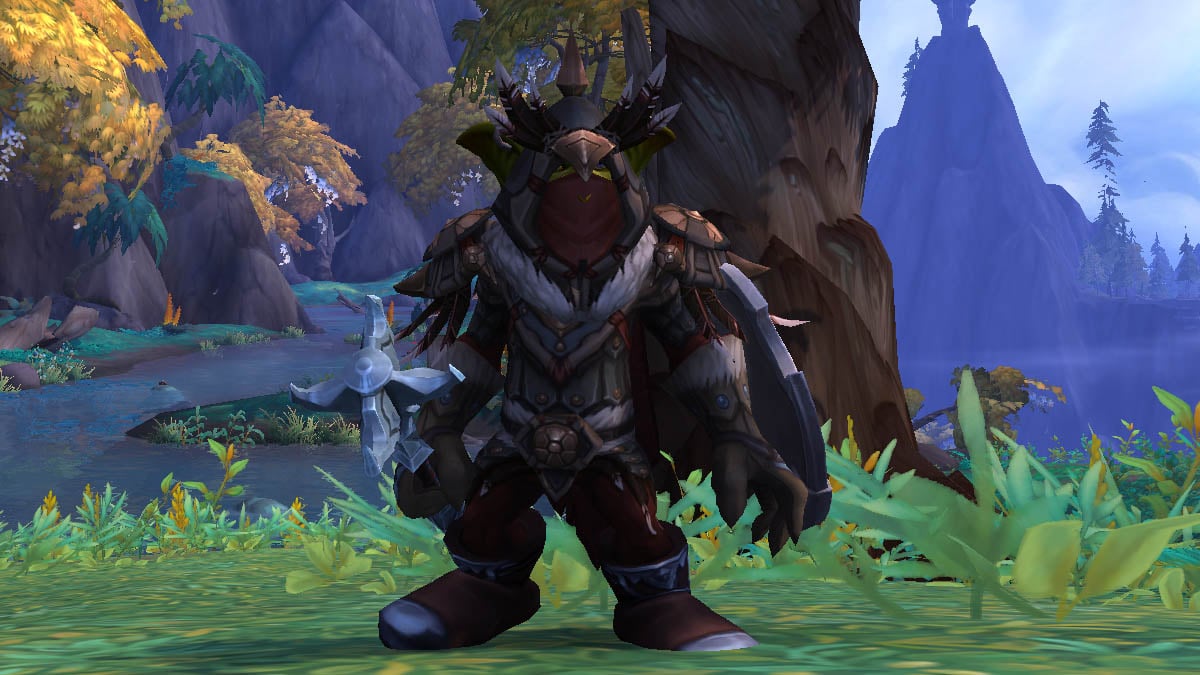 The Shaman is one of the strongest classes to bring into a raid of Mythnics for World of Warcraft: Dragonflight and has maintained its tier for years thanks to unique utilities, offensive, and defensive cooldowns, and offering one of the best interrupts in the game. Aside from the ability to spec between healing and DPS classes, of which the Elemental is the latter, this class also offers one of the best interrupts of the game with Wind Shear with a 30-yard range and 12-second cooldown. Here are the best Elemental Shaman talents for World of Warcraft: Dragonflight.

Related: Every Dragon Glyph location in World of Warcraft Dragonflight

Everyone should be able to have some form of protection or damage mitigation, as sometimes mobs and bosses will just target a party member randomly rather than determine attacks entirely on threat level. A dead hero does nothing for the party, so we’ll focus on the best defensive talents for elemental Shamans first.

The bread and butter of damage mitigation for Elemental Shamans, this ability is a must-pick regardless of spec. This ability negates 40% of incoming damage while still allowing the player to push out offensive abilities, giving tanks time to corral mobs without impeding outgoing DPS. This is assisted by Astral Bulwark, reducing taken damage by another 15% while active, and has its cooldown shortened by Flash of Lightning and Planes Traveler. An ideal ability for binding to a quick key, such as ‘Q’ or ‘E.’

As noted above, Wind Shear is simply one of the best interrupts in the game. With a 12-second cooldown (versus a more standardized 15-second) and a large radius, Wind Shear is used to interrupt enemy spellcasting in PvE and PvP. This ability can be shortened with Flash of Lightning, much like Astral Shift, as it’s considered to be a Nature-based spell.

This tends to be a must-pick for Elemental Shamans regardless of what they’re vying for in terms of build, as it offers party healing based on 25% of damage output for 10 seconds after cast. If the party or raid health is looking low, cast AG and maximize your damage output for a clutch off-heal save. Of course, AG works only as well as your damaging abilities, which will determine the efficiency of the clutch. Used properly, such as after a failed boss mechanic, turns the Shaman into a must-have for content.

Your survivability could be flawless, but it doesn’t mean much if you can’t eventually kill whatever is hitting you. The Elemental Shaman’s offense works best when considering various possible buffs, debuffs, and cross-ability synchronizations possible across the Elemental Tree.

Depending on whether you’d prefer single-target DPS or AoE, one (or multiple) of these are going to be your damage-dealing bread & butter. Find which one suits you, and aim to increase its power as much as possible throughout the rest of the tree. For early expansion, opting for Lightning builds is recommended until proper metas can shake out in the upcoming weeks and months.

This talent increases the damage done by Icefury and Elemental Blast, resulting in an overall increase. Echoes of Great Sundering can offer a stronger damage boost but only works with Earthquake, offering a 60% increase in damage versus the 7% offered by EE. This talent is desirable as both Icefury and Blast are far less cost-intensive to cast, resulting in an overall increase to instance DPS.

A damage increase for Earth Shock, Elemental Blast, and Earthquake that stacks up to 20 times. Unfortunately, this talent won’t come into play for Lightning-focused eShamans, but this buff becomes too large to ignore. If you’re playing with a Lightning-focus, opt for Lightning Rod, but be wary that it’s far weaker against a sparse-target environment.