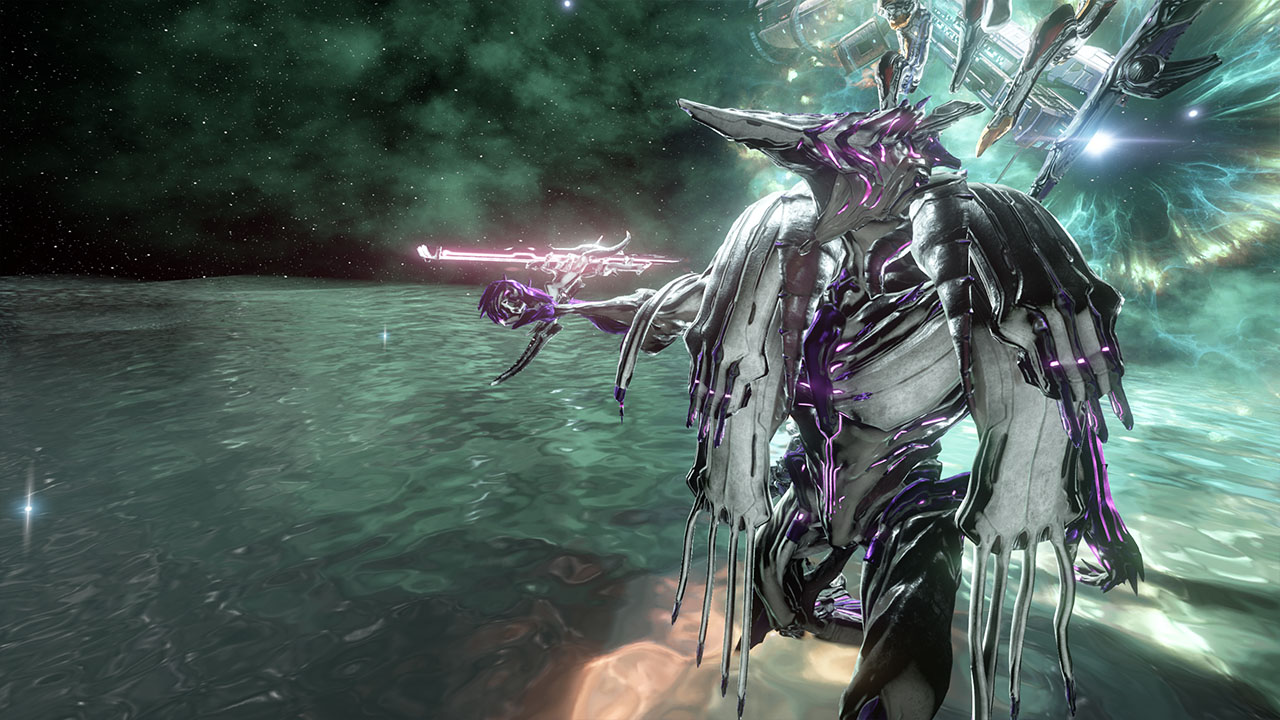 The Epitaph is an interesting weapon, offering Warframe players two different shooting modes. Quickly hitting the trigger will fire a projectile that explodes, inflicting status damage on enemies within the explosion radius. Fully charging the weapon will fire a high-damage projectile that can do immense single shot damage.

The best way to build the Epitaph is to take advantage of its incredibly high critical stats, providing more than enough damage to take out almost anything in the game.

This leaves a final slot which is open to player preference. Hemorrhage can be a good idea, as both firing modes do guaranteed Impact procs, giving a chance for Slash procs to also occur.

The weapon is also suitable for Condition Overload Priming, where players stack status effects from different weapons before engaging for melee combat to massive increase their damage output.