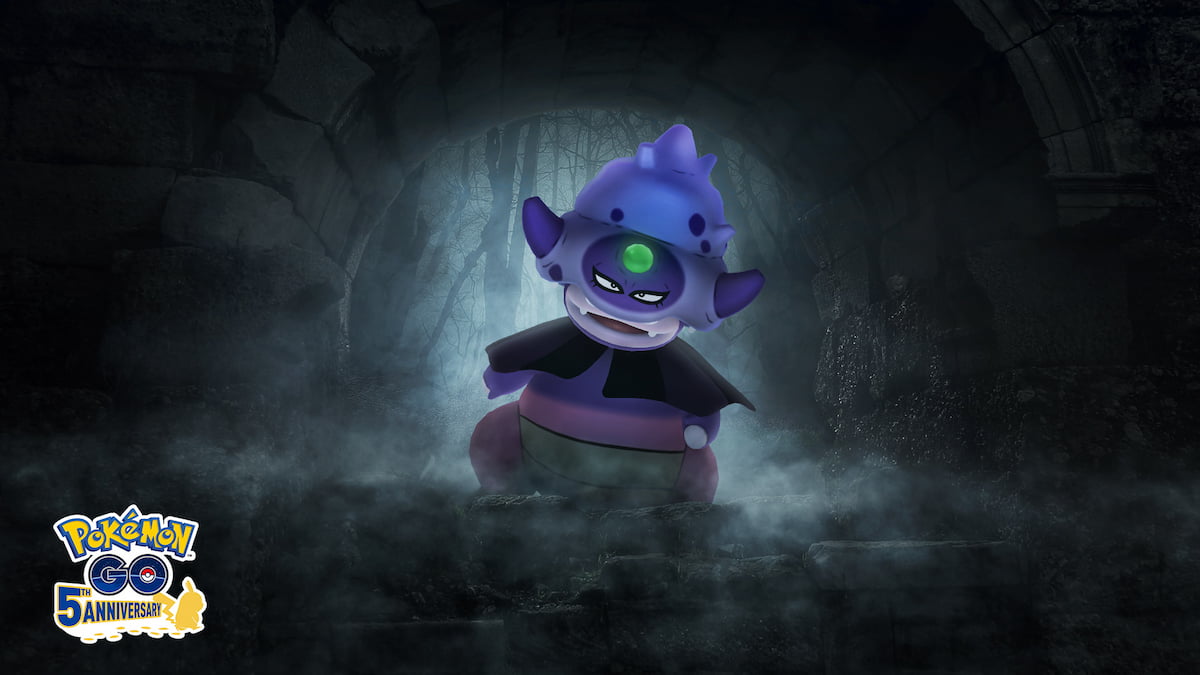 The Halloween Cup is back in Pokémon Go during the Halloween Mischief event. You’ll be able to jump into this PvP Battle League category from October 15 to November. All players who want to participate will need to build a team of three Pokémon, picking ones that do not exceed 1,500 CP, and they must be a Bug, Dark, Ghost, Fairy, or Poison-type Pokémon. In this guide, we’re going to detail some of the best teams you can use during the Halloween Cup in Pokémon Go.

With this team, Alolan Marowak is your reliable bulky option. You’ll want to use it as your Lead, a solid defensive starter that can spam its abilities pretty reliably. To back it up, we’re going to recommend you use Nidoqueen, an extremely capable Pokémon that you can expect to see throughout the Halloween Cup. For your Closer Pokémon, use Umbreon, one of the best Dark-type defenses in Pokémon Go.

Next, we have Crustle as the Lead Pokémon. Crustle has an impressive fast move, smack down, that can force players their shields early against its x-scissor charged move. For the Switch Pokémon, Qwilfish is a solid option, followed by Mandibuzz for your Closer.

Mawile is the Lead Pokémon in this team. It uses fire fang as its preferred fast move, capable of spamming it against enemies. However, its play rough ability requires a lot of energy. Therefore, we also recommend Alolan Ninetales for the Switch role and then Sableye as your final Pokémon.

For this team, we’re going to recommend Jellicent for the Lead role. Jellicent has a good amount of defense for this role, coupled with a superb fast move and useful charged moves, making it an ideal option for nearly any team combination. For the Halloween Cup, we’ve paired it up with Alolan Grimer and Forretress.

The last team features Drifblim in the Lead role. Drifblim is a flexible Pokémon choice, but for the Halloween Cup, we highly recommend it as your first option. To back it up, you’ll want to Skuntank for your Switch Pokémon and then have Obstagoon hold the line.