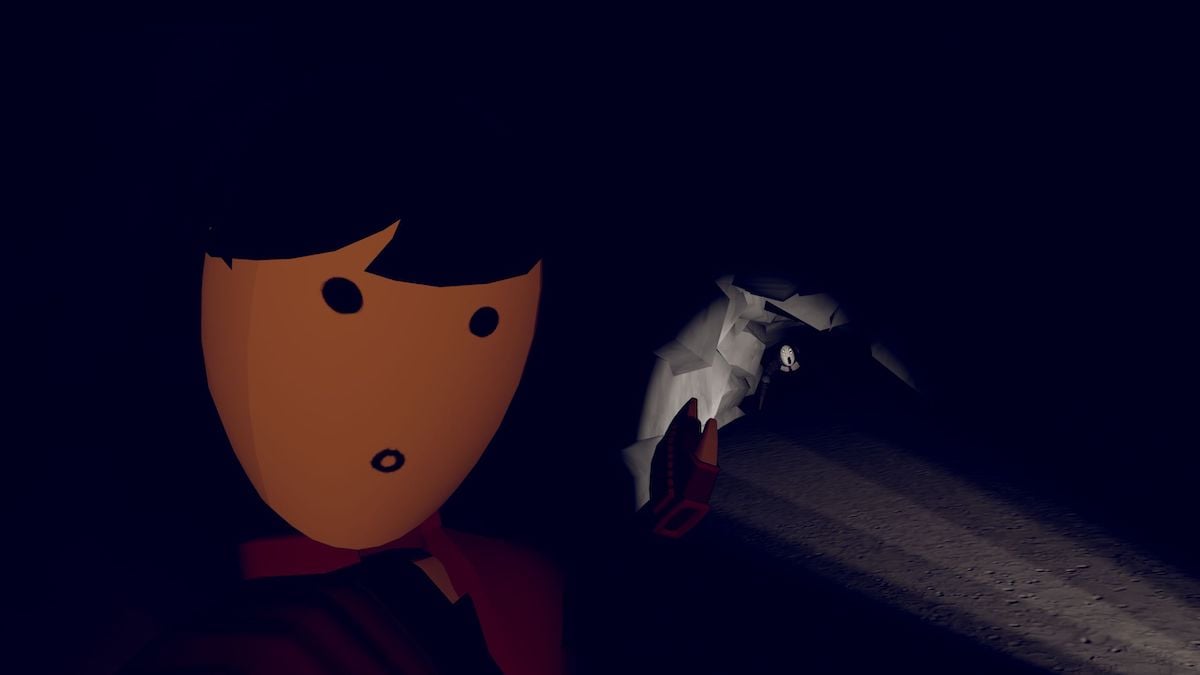 Rec Room is primarily known as a VR game with a number of opportunities for wholesome social interaction and play, but every once in a while, you need a good scare. The creation tools in Rec Room allow players to create rooms and games of their own, and creators have made a good number of spooky games for others to explore. Some are just haunted house-like showcases, and others require players to be more active. These are just ten Rec Room horror maps, presented in alphabetical order and recommended by ourselves and community members.

In this user-created room, you will explore a cave deep below to study a creature called the “Dreaded.” Collect five CO2 tanks and escape this dark and claustrophobic cavern, armed with only a flashlight and no other way to defend yourself.

Summer camps and cabins in the wood are common areas for horror fodder, and Camp Lone Pine lovingly uses both of these tropes. Despite warnings to stay away from the cabin across the lake, you’ll of course make your way over and experience the horrors within — headphones recommended.

Taking advantage of a common fear of clowns, Circus Freak throws you in a twisted maze where a killer clown will be stalking you. Collect presents and avoid this clown, and you’ll just maybe survive.

Invite your friends to go on a walk through this creepy environment. On your way, you’ll see a number of creative creatures and creations. Be sure to take plenty of selfies with the scariest of these pop-up monsters in this atmospheric map.

Everyone loves a good funhouse, but Funhouse Maze is an absolute nightmare. Navigate the maze and face your fear of clowns and other circus-related phobias to hit eight checkpoints, and you should be out free and (hopefully) sane.

This puzzle-focused room starts in Camp Black Bear, where a forest path takes you to a nearby haunted mansion. Chilling sound effects help to enhance the detailed and sometimes surreal environment as you try to get through and survive.

Since Five Nights at Freddy’s is such a mainstream hit, it’s natural that any platform with creation tools will have loads of imitators. The most popular FFAF-like in Rec Room — one that’s inspired its own imitators — is Ignited Freddy, where the object is simple: run away, and don’t scream at the jump scares.

It Has No Face

Explore this cold and colorless environment and get acquainted with a mysterious and frightening being. You can play It Has No Face by yourself, but it’s best to face this creature with some company.

Play in either Experience Mode or Story Mode in Phobia Frenzy, a room with a number of scenarios designed to creep into your mind. Face monsters and other fearful and unsettling sights, and prepare yourself for some jump scares and a bit of gore.

The fictional SCP organization is represented in a number of Rec Room creations, but SCP Blackout is unique for having PvP elements to it. Play as either the monsters or the containment crew members and complete your objectives, but watch out for the other side.