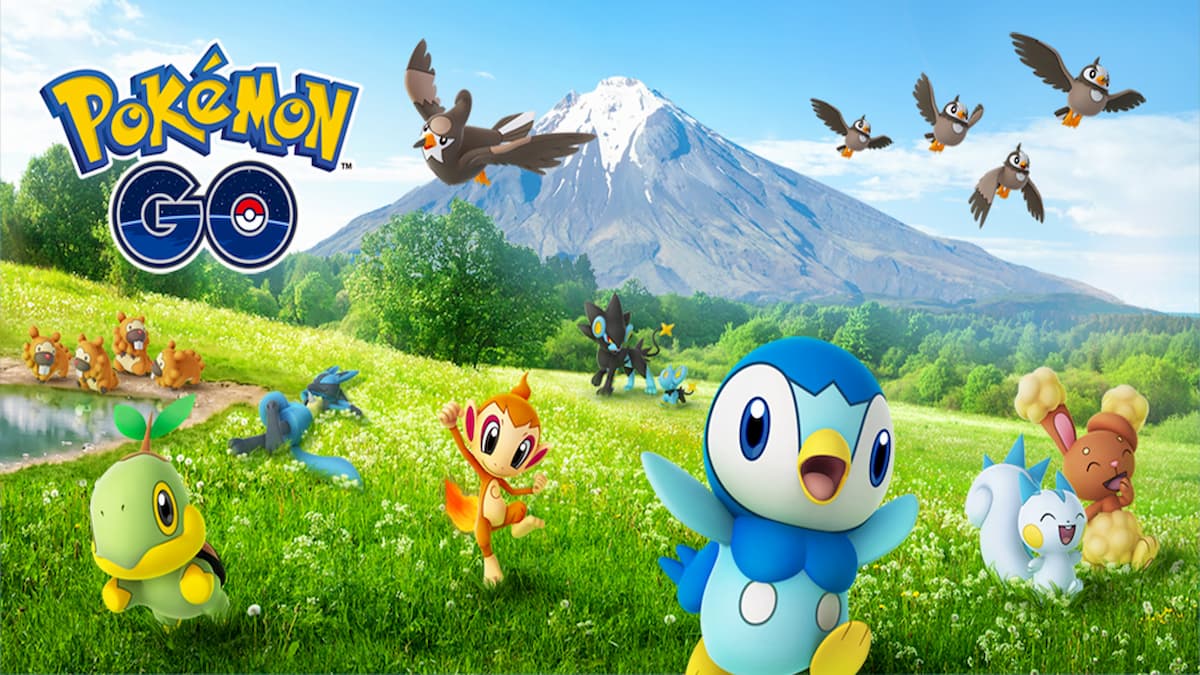 Dragon is one of the several Dragon-type Pokémon who do exceptionally well in Pokémon Go. You’ll consistently see them as one of the best Master League competitors in the PvP meta, and they’re a reliable choice if you ever need a Pokémon to use in raids. While this Pokémon is powerful, it has access to several attacks. If you pick the incorrect combination, while Dragonite is powerful, you won’t do the most damage against your opponent. We’ve narrowed down the best moveset Dragonite should be using so you can optimize this Pokémon for PvP battles and raids.

Dragonite is a Dragon and Flying-type Pokémon. It is weak against Dragon, Fairy, Ice, and Rock-type moves, but it is resistant against Bug, Fighting, Fire, Grass, Ground, and Water-type attacks. In PvP, Dragonite has a maximum CP of 3,792, an attack of 219, a defense of 168, and a stamina of 177. You can expect to find it used by several trainers competition in the Master League.

These are all of the moves Dragonite can learn.

Dragonite only has a handful of fast moves to pick from and far more charged moves that can make or break it during a fight. Of the fast moves available, we’ve found that dragon breath is the best choice. Although dragon tail offers slightly more energy, it’s slower than dragon breath, and the additional damage will stack up in the long run with Dragonite.

When considering the charged move option, you primarily want to be looking at dragon claw for the first attack. It requires the least amount of energy to use, giving Dragonite an attack that can bait an opponent’s shield, and it does a decent amount of damage. It’s not going to knock an opponent’s Pokémon out immediately, but it will make them think twice about holding back a shield or not. For the second choice, that can be a bit trickier. You already have two Dragon-type moves in Dragonite’s arsenal, and you’re better off adding to its type coverage. Of all the charged moves available, we highly recommend hurricane.

Hurricane requires 65 energy to use and does 110 damage. There are other, cheaper attacks in Dragonite’s arsenal, but the rest are Dragon-type, and you don’t want your Pokémon only to have one type for all of three of its attacks if you can help it. Plus, hurricane is an excellent attack, making the PvP version of Dragonite a good choice for battling players and participating in PvE battles.

The best moveset for Dragonite to learn is dragon breath for the fast move, and then dragon claw and hurricane for the charged moves.