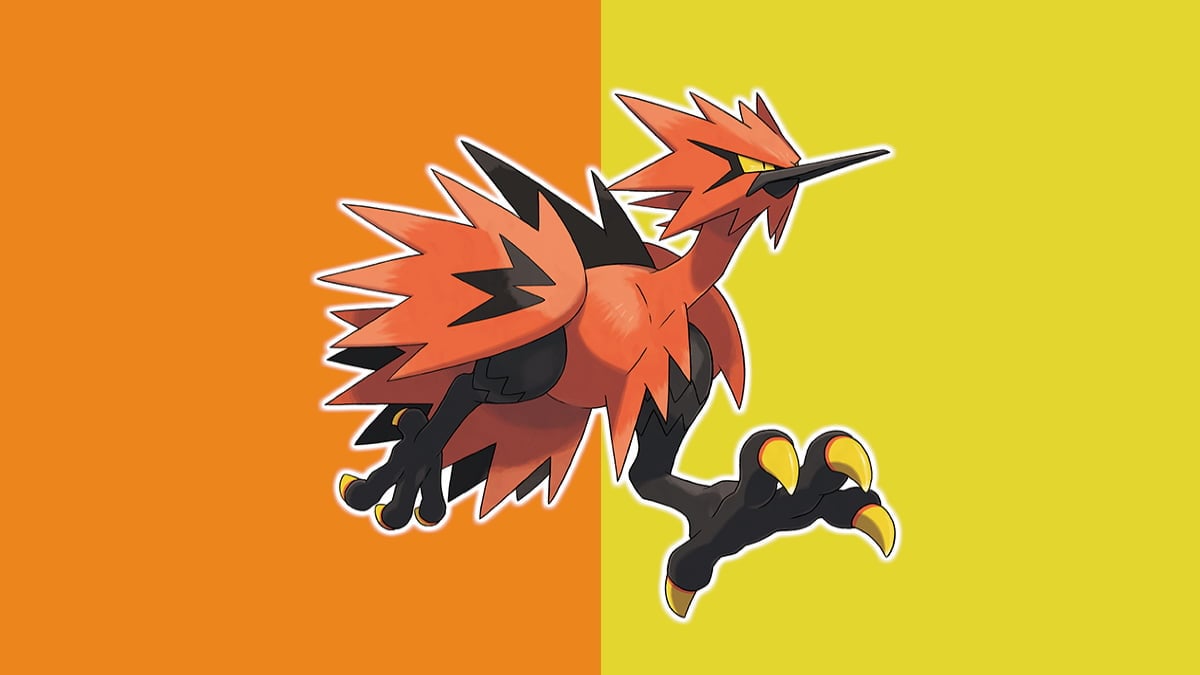 Galarian Zapdos is available to find in Pokémon Go. There’s a small chance you can catch it in the wild and have an even rarer opportunity to encounter it. If you catch it and add it to your collection, you will want to make sure you make the most of this Pokémon. This guide covers the best moveset for Galarian Zapdos in Pokémon Go.

The best moves for Galarian Zapdos in Pokémon Go

Galarian Zapdos is a Fighting and Flying-type Pokémon. It will be weak against Electric, Fairy, Flying, Ice, and Psychic-type moves, but it is resistant against Bug, Dark, Fighting, Grass, and Ground-type attacks. It has a high attack power and decent defense, but it has the same health as the Galarian legendary birds. Therefore, it might be a bold choice against particular Dark and Ground-type Pokémon in the Master League.

These are all of the moves Galarian Zapdos can learn.

For the charged moves, we have a few more options to pick from. Given the several choices available, we recommend you go with Brave Bird and Close Combat. Brave Bird will be a decisive Flying-type move Galarian Zapdos can use to do heavy damage to enemies, alongside Close Combat. However, both of these attacks lower Galarian Zapdos’ defenses by two ranks, making it easier to defeat them in combat. Additionally, you might find some use in swapping out Close Combat for Ancient Power if you want to utilize a Rock-type move. However, it does far less damage than both of those attacks.

The best moveset to teach Galarian Zapdos is the fast move Counter and the charged moves Brave Bird and Close Combat.