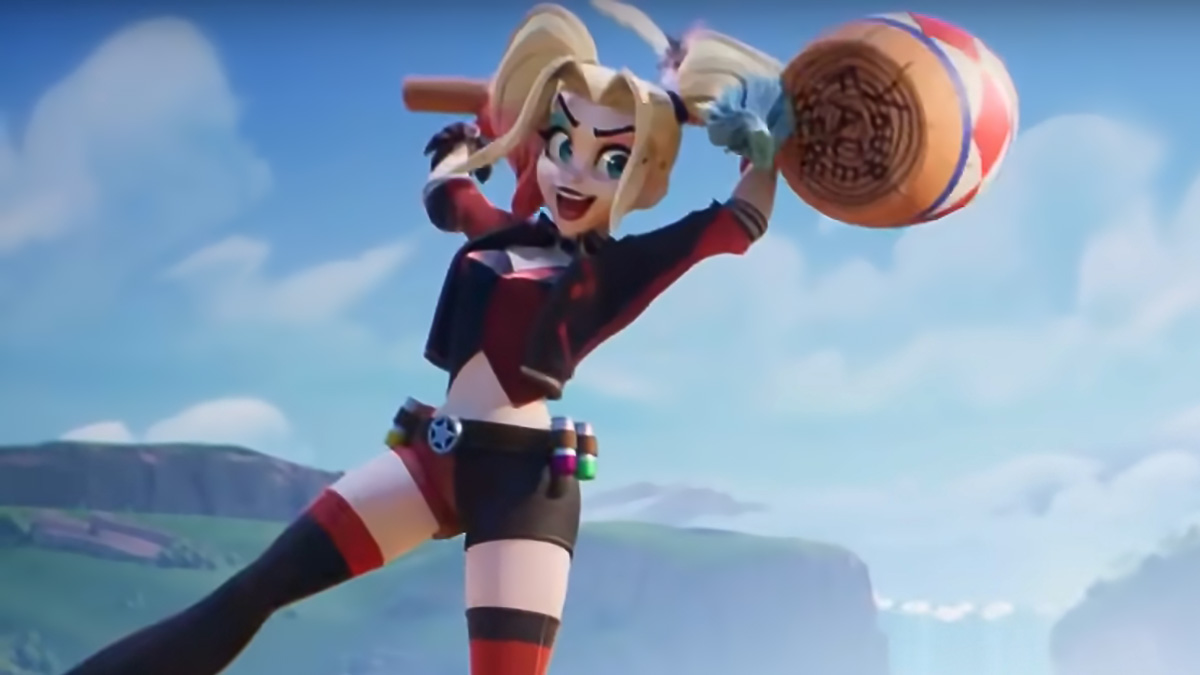 The Clown Princess of Gotham, Harley Quinn brings a healthy dose of chaos and mayhem to MultiVersus’ battlefields. With her trusty gadgets and eponymous mallet, all this assassin needs is a few good perks to really lock this down. Let’s dive in and find out what Harley Quinn’s best perks are before your next match.

While leveling, Harley can pick up several perks, which include:

Normal perks aren’t the only ones Harley can get. There are three unique signature perks she can pick from:

All three of her signature perks can be situationally useful or match your personal gameplay preference. By default, we would rate Smooth Moves as her best one, giving her a great escape tool that also packs a punch. If you like air combat, Glove Control would be the better pick, while the more supportive sort of gameplay favors debuff stacking of Confetti Explosion.

Harley Quinn has some of the best vertical knockout capabilities in the game. With that being the case, you might want to look for ways to augment that through perks. She’s also a character who loves to jump around and dodge a lot, which lends itself to perks that support that.