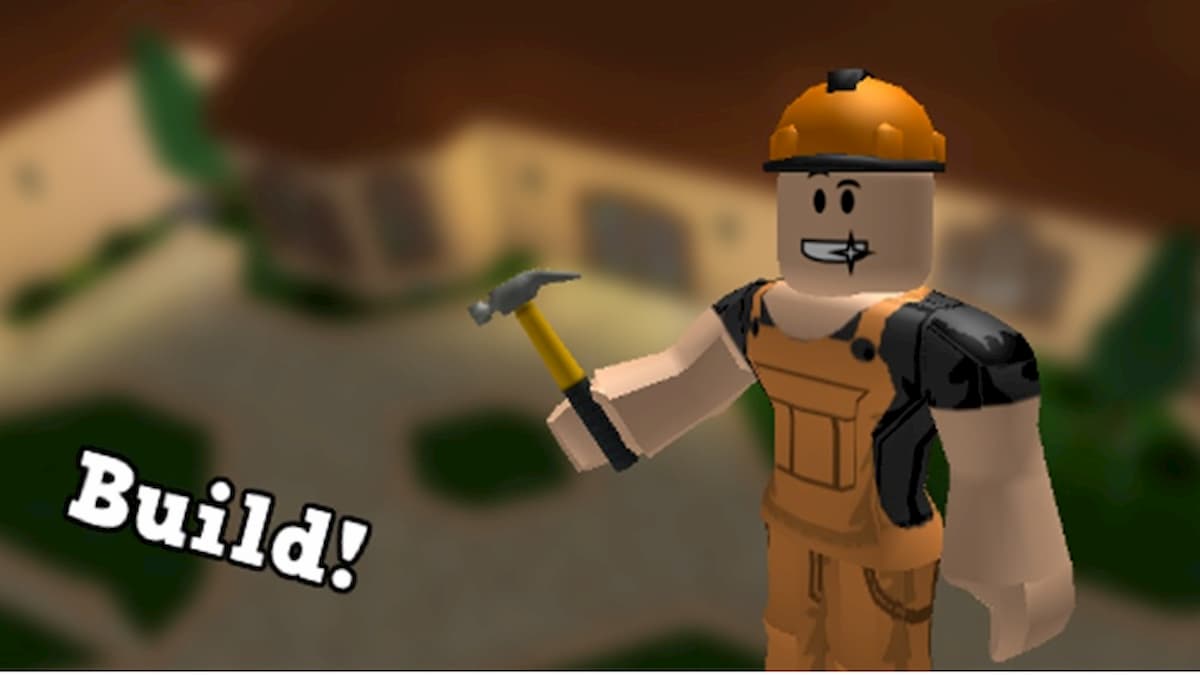 Roblox’s Welcome to Bloxburg makes its players work several odd jobs for them to afford their own created cars and homes. Though they will need to pay for every wall, stair, and decoration in the home, it is crucial that builders don’t waste their hard-earned dollars and regret their finished product. Luckily, Bloxburg veterans have shared their masterpiece homes with the world and even tutorials on how to construct them.

What are the best Roblox Bloxburg house ideas

There are thousands to sift through, but a select group of creations makes for the finest mansions and one-family homes. The 15 best house ideas in Roblox’s Welcome to Bloxburg are listed below in alphabetical order.

Players who have worked gain $60,000 in currency can set their sights on building Biafur’s Aesthetic Family Home. There isn’t much color in its rooms, but a gigantic house of this budget should not be neglected. This idea is comprised of four bedrooms, two bathrooms, a kitchen with all of the standard appliances, and even a hangout spot on its second floor. There is also a garage that matches the interior’s style, though players without a car may want to scrap it to save thousands.

Ethrielle’s $120,000 A-Frame Cottage is unquestionably an A-plus creation, as its layout is unique. It takes the shape of a narrow rectangle with flower gardens, and patio furniture sprinkled all around its front and backyard. Although players will step inside to find a tight living room area with stone walls, a sprawling dining room and kitchen await beyond it to make up most of the first floor. The top level consists of just one bedroom and bathroom, though there is a door that leads to one massive balcony.

Imagine a three-bedroom home with everything from a two-car garage to a magnificent front yard, only costing you $30,000. That dream can become a reality, thanks to YouTuber Gabranger and his Aesthetic Botanical Roleplay Farmhouse idea. The creation works on a slim budget by substituting expensive decorations and materials for basic wood furniture and a barrage plants. The concept may sound dull, but the results give it the appearance of an ageless wonder.

Blush Modern Mansion has become one of the most adorable houses on the Bloxburg market by crafting everything on its three floors in pink color. Yes, that includes almost all of its five bedrooms, three baths, and an array of leisure areas. This odd design can even be seen from afar, as most of its walls take the form of massive windows. Blush Modern Mansion may be chuck full of detail, but expect to spend a total of $239,000 upon building it.

As scary as it sounds, Dark Academia is a quant multi-floor structure centered around a spiraling staircase. Those who build it in its entirety will have access to four bedrooms, two bathrooms, and plenty of small reading and dining rooms. Don’t be mistaken, however. It offers enough lighting and plants to ensure the inside is nothing like its ominous exterior. Bloxburgers looking to recreate Dark Academia will likely spend around $64,000 in in-game currency.

If you have worked away to make hundreds of thousands of dollars, it may be worth taking a peek at the Hillside Mansion idea by YouTuber Cylito. The creation will make an excellent first impression with friends, as its front yard is essentially a large pond with a stunning waterfall alongside it. Although the mansion is a standard two stories tall, you will have ownership of a spacious kitchen, a living room featuring countless decorations and furnishings, and four well-crafted bedrooms. Listed at $188,000, Hillside Mansion allows players to save and build big.

Creating loft space is one of the techniques the real-world tiny house builders will often use to maximize space. In this build, the loft acts as a dedicated sleeping area, leaving the rest of the tiny house free to cover the daytime needs of a place to relax, cook, eat, and wash. Best yet, it shares the same modern designs used in mansions, despite it costing an extremely light $25,000.

Coming in at $138,000, TanzyMary’s Modern Elegance is a three-story mansion with three bedrooms, two living rooms, and a long diving pool. The home is best for those looking to build the perfect place to host friends. That is because you can also find a two-story hangout area to the side of the house that holds fireplaces and slides that lead to the pool.

One home that truly pushes Bloxburg’s creator tools to the best of its abilities is Arkfinity’s Modern Sustainable Mansion. With eight bedrooms and seven bathrooms, the $410,000 home is divided into five separate circular rooms with nothing but narrow staircases in between. Aside from its basic kitchen and dining room areas, the mansion comes packaged with an expansive garage and pool on the first floor. It is certainly a peculiar layout, but it will have your friends in awe.

Some want sprawling mansions, and others prefer a smaller space. If you’re new to Bloxburg and strapped for cash, this house values in at $11,000. It adopts modern aesthetics such as painted walls with brick trimming, large windows, and functional furniture. It’s a home for the minimalist, complete with a small living room space shared with the nearby kitchen, a full bathroom, and a single bedroom.

This Soft Autumn House build is like the upper-middle-class dream. It features a two-car garage, a large living area with an adjacent kitchen, and beautiful pastel colors. The backyard is home to a picnic area, grill, and beautifully landscaped plants, making it feel alive but spacious. Once factoring in its optional gated entrance, Soft Autumn House will set Bloxburg veterans back just $102,000.

Starter Beach House may not actually sit on the beach, but it is still an absolute bargain at $84,000. The two-bedroom creation holds two floors with a kitchen, living room, and numerous patio areas. Despite its low price, you’ll find it bears a present-day feel with fanciful stone walls and wood floors. It isn’t much larger than other basic starter homes, but the rock structure it sits on makes it come off as a towering work of art.

In the real world, many tiny houses will be built to be mobile, and this Bloxburg house leans into that very nicely. Surprisingly spacious inside, with a rear deck that looks lovely, the $88,000 house is designed to be clean and crisp but still uses plants to add some interest to the interior. There is also an excellent use of storage for that realistic touch.

Another Cylito creation, Tropical Getaway, is a two-level structure surrounded by a large garage, streams, and palm trees. Its exterior is the definition of luxurious, though its interior also makes it well worth its $112,000 value. On the first floor, there is a wide living room with a television, three sets of couches, and a detailed kitchen not too far by. You can then make your way up to the second floor to sleep in one of its three bedrooms or head out to the terrace to relax alongside a fireplace.

There’s something aesthetically pleasing about a family house that does more than just lend a standard living space. Two Story Family House fills every inch of its walls with white stone, ultimately brightening each room in the house. The idea delivers four bedrooms, two bathrooms, one kitchen, and a living room highlighted by its set of matching couches and carpets. Believe it or not, it will take just $68,000 to construct Two Story Family House.