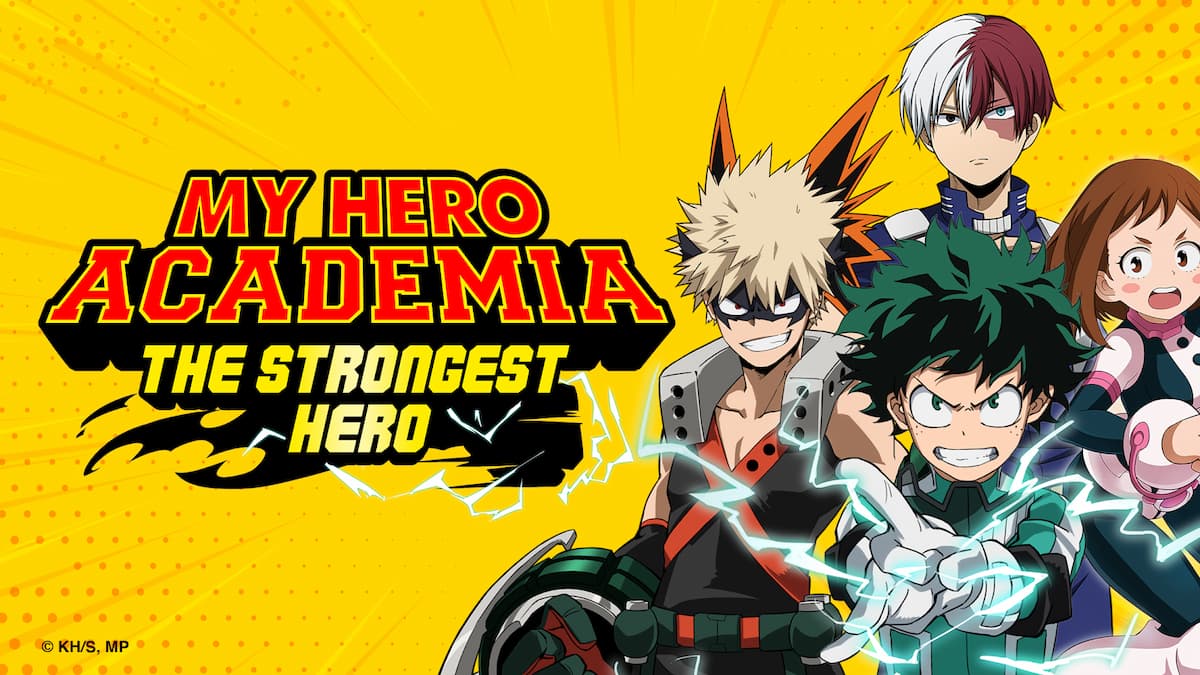 The Super Co-op Battle in My Hero Academia: The Strongest Hero is an AI-driven battle where you pit your six heroes against another team’s six. You cannot control these battles, so most of the time, you are left as a helpless spectator, hoping your greatest heroes come out on top. Most of the time, they do, but as you progress through the ranks, you’ll find more difficult formations with even stronger heroes to battle. There are ways to give your team distinct advantages, and that’s through creating an optimized formation for when you’re on the attack and when you’re on the defense.

When creating any formation, you want to keep in mind your hero’s positioning for both attack and defense. These are normally similar to each other, so it’s better to have them mirror one another, especially if you see success with your attack formation.

Any hero you place at the front line of the formation will have a 5% increase to their defense. Any character who relies heavily on having a solid defense needs to be up here, such as Kirishima right at the front. He’s a hero whose quirk relies on having a solid defense. Any hero you place in the back receives a 10% increase in their attack, so characters like All Might and Bakugo can use this to augment their already ridiculous power.

The characters you want in the front will typically be the ones that don’t have the best skills and can take a beating. Kirishima is an excellent example of someone who greatly benefits from being placed in the front. The AI version of him typically uses his Red Counter and Red Gauntlet pretty often. While he is invincible when using Red Counter, the more defense he has, the longer he can remain in the fight, potentially knocking up characters. That makes him an ideal front-line choice with Ojiro, Asui, Uraraka, or Mineta as his partner.

All of the characters in the back portion of your formation will be pretty aggressive. In our sample formation posted above, we have Midoriya and All Might together with Kaminari and Bakugo. Midoriya is an aggressive character that is able to close the distance against enemies pretty quickly, and the AI uses his Shoot Style skill fairly often, making it easy to land combos. With Kaminari in the back, firing off sniper shots, he’s ideal at locking down enemies when they cluster together. Once these two fall, All Might steps in and has a similar attack style to Midoriya, except his attacks do more AoE damage. The same goes for Bakugo, although he’s better at closing the distance and doing mid-to-close-range attacks.

Anyone you place in this formation will have an increased attack, so make sure you know that these characters hare powerful skills that make it hard for an enemy to escape. Another good candidate for the back line would be Aizawa.

The character in the primary slot will be the first hero in the formation. They always go first. You want all of your primary slots to complement each other because they will be fighting alongside everyone else in your formation, but they mostly work the other primary slots. You want two characters who charge the enemy and another character who does AoE damage or fires attacks from a distance.

In our sample formation, you could swap out Midoriya for Aizawa or have Aizawa and Midoriya work together with Kaminari.

The back up slot will be the hero that jumps into formation after the one before them in the primary slot falls. When Midoriya is defeated, All Might enters the battle takes his place. The heroes you have in the back up slot will need to complement nearly every hero in your formation, but you can typically have them serve as a substitute for their primary slot or be a solid support class. All Might is a good example of being a substitute for Midoriya, with the big difference being that All Might does a lot more AoE damage.

We recommend you place your more powerful characters in these slots as they are the final line of defense. Having your weaker or less preferred characters in the primary slot allows you to weaken an opponent, making them easy to beat.