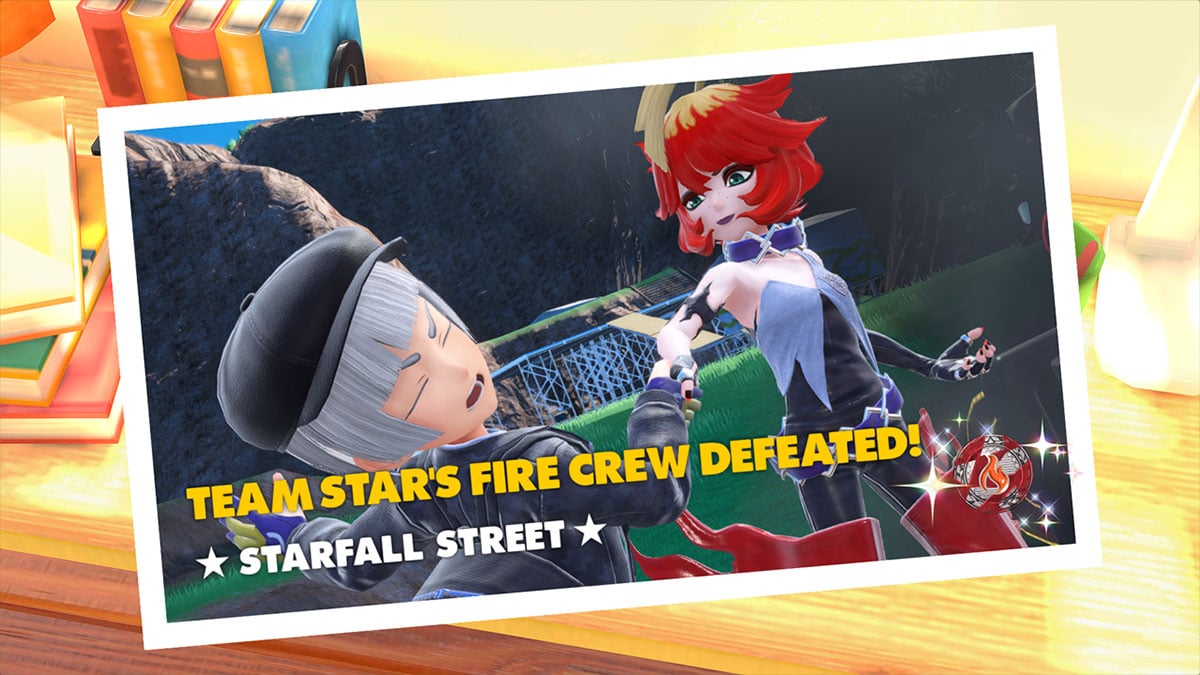 Finally, after so many generations, the evil team in a Pokémon game isn’t annoying to defeat! Before, players had to fight whole maps of grunts before they could actually face an interesting team boss. Now, in Pokémon Scarlet and Violet, we have a fun little raid mini-game and then we can fight one of the Team Star bosses, along with their massive cars. However, due to the game’s open world, players could accidentally end up fighting an overpowered boss early on. To avoid this, we have made a list of the best order in which you can fight every Team Star boss in Pokémon Scarlet and Violet, based on their levels.

It seems that the one Team Star boss is one of the most powerful bosses in the game, so it would be better to knowingly avoid them until necessary. With Team Star working pretty much like any Gym Leaders in Pokémon Scarlet and Violet, it would be best to fight all five of them based on their levels. This is why in the list and map below, every Team Star boss is ordered based on their best Pokémon’s respective level:

In some instances, you could change the order if your best Pokémon are more powerful against the type of one of the Titans. For example, it would be a good idea to fight Mela first if you have a lot of powerful Water-type Pokémon, which would be just decent against Giacomo.