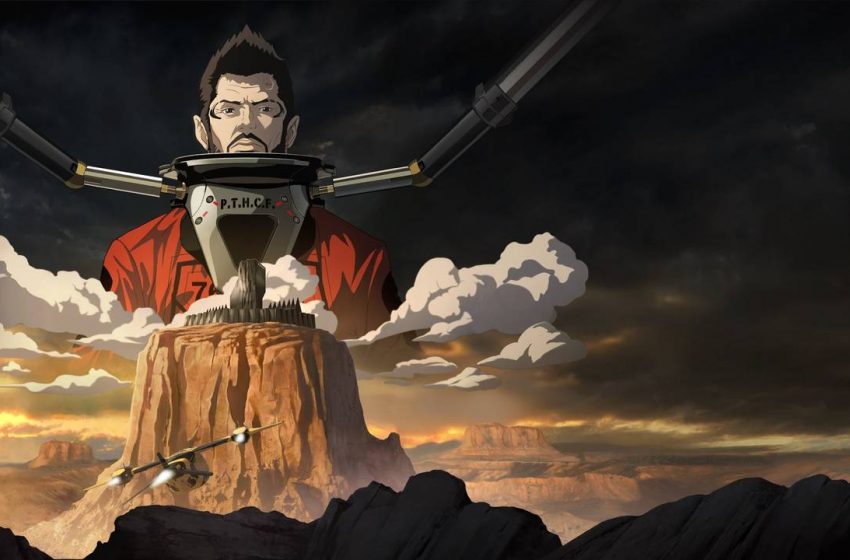 The Harvester is a one of the side mission of Deus Ex Mankind Divided. In this side mission, Jensen will be investigating to solve a local murder case. You will lift blame from two suspects by examining the crime scene and collecting all the clues. So without any further ado, let’s get started with the Investigation.

On your second visit to Prague, visit the crime scene just south of your apartment and talk to people to start your investigation. The first person to talk is Montag who is the detective of this local murder scene, agree to help him solve the case.

Before starting your investigation, make sure you talk to Daria and Rumor Monger to learn more about the case. While at the Crime scene use your Smart Vision and here are the following things you must look for near or on Victim’s Body:

After investigation and collecting evidence, again talk to Daria and know more about Victim’s personal life that brings us to Johnny Gunn.

Use the Pilgrim Station Subway to get to Johnny Gunn’s apartment. Climb up to the second floor and meet him, interrogate him about the murder. Ask about Belltower, Angela, and his attitude then get to his main bedroom to search the Medical report. Now take all these evidence to Montag and ask him about Radko Perry.

Radko can be found at his Political Headquarter, so quickly get there and talk to him. As we didn’t get what we came for, it’s time to get to his apartment and find something. First knockout his secretary or use the vent to sneak safely. Once you get to the basement, hack his computer to use the messenger and chat with Ivanka. First, try to Negotiate then bluff to get the real evidence. You will then find the pictures on the ground floor, collect them and head back to Montag.

Report back to Montag

Meet Montag and update him with everything you’ve discovered. Now interrogate both the suspect with the evidence which brings us to the conclusion that nobody is the murderer(for now). Convince Montag with the same and we are done with the side quest, but this case will conclude in the Side Mission – The Final Harvest. Till then you can check our Deus Ex Mankind Divided Wiki Guide to know more about the game collectible locations, tips, tricks, keycodes, Passwords and much more.