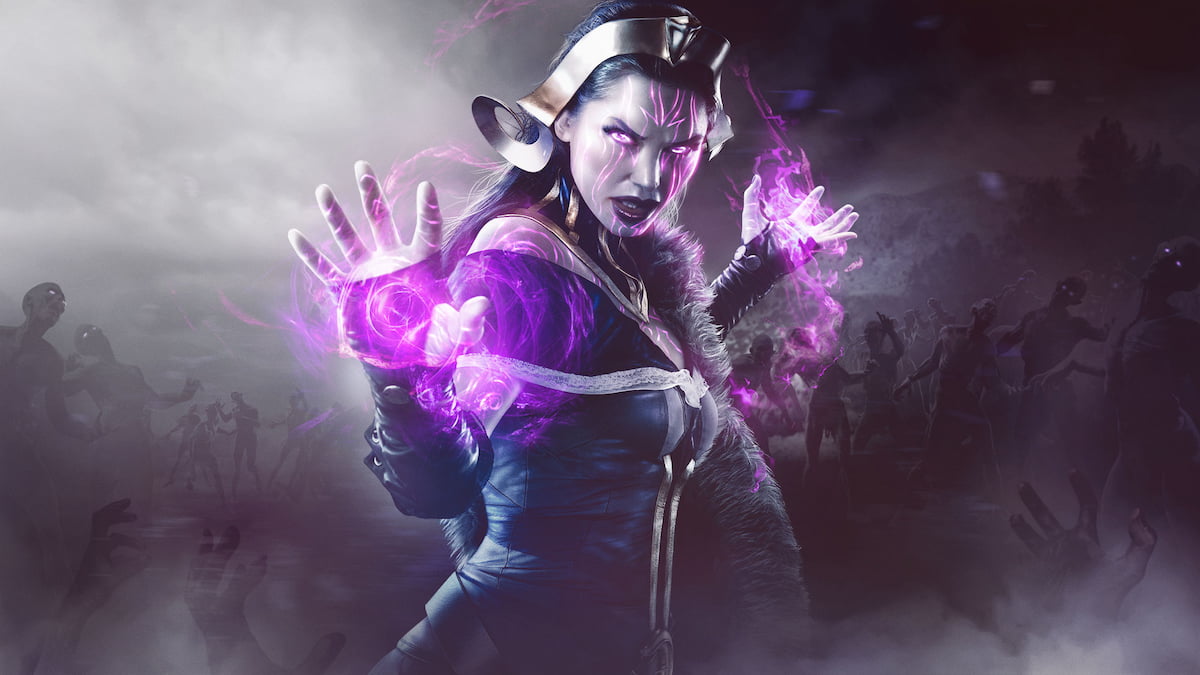 Magic: The Gathering has been around for many years, with many card sets being published since its release. Each card has a price based on its rarity. Common cards are easy to obtain and usually don’t cost more than a few dollars. Rare cards don’t have as many copies and can go for hundreds of dollars. If a card has good utility and is hard to find, its value can even reach thousands of dollars.

Some of these cards are expensive enough that they could fund a fancy vacation or help buy a house. Their rarity and value have been revered in the Magic: The Gathering community for years. Here are the ten most expensive cards in the game, and the approximate value they can go for.

Related: The 10 rarest cards in Magic: The Gathering

Magic: The Gathering 10 most expensive cards

Dual land cards have always been costly, as they provide amazing utility for multi-color decks. Bayou is one of the oldest dual land cards, and it has seen some reprints in modern sets. Its first appearance in the Limited Edition Alpha set is one of the most expensive versions, costing around $4,400. Thankfully later editions do not cost nearly as much, but it’s still an expensive card regardless.

The Wheel of Fortune has been reprinted in modern sets which makes it more accessible. That doesn’t mean earlier versions aren’t pricey; the Limited Edition Alpha copy can go for $6,000. Even more recent judge promo versions can go beyond the $1,000 mark. It’s a card that is unpredictable, though it’s more accessible thanks to reprints.

There are several dual lands that allow you to access both white and blue mana, but Tundra is one of the most expensive. Its Limited Edition Alpha version can cost around $7,500 a copy, with future versions costing slightly less. Thankfully, the card saw some modern reprints which are significantly cheaper. Unfortunately, the reprints haven’t done anything for the price of the original copies.

Chaos Orb comes from the Limited Edition Alpha set, and it can cost $9,000 per copy. Other copies from later releases aren’t as expensive but can cost a few thousand dollars themselves. It’s a destructive card that has a unique effect that literally involves falling from a height. It’s not a card that you will use often, especially given the potential price point.

The Mox artifact gems are known for their utility and their high cost. Getting the full set will be one of the most expensive purchases you can make in Magic: The Gathering. Mox Sapphire is one of the cheaper purchases, and its Limited Edition Alpha version will set you back around $15,000. Future versions are still expensive, though it did receive a modern reprint in the Vintage Masters set.

While Underground Sea has seen some reprints in modern card sets, the older versions tend to be on the expensive side. The Masters Edition version can set you back around $14-16 depending on the set. Going back even further gives a large price increase, with the Limited Edition Alpha set going for $16,700. It’s a useful card that can see some use in Legacy/Vintage/Commander decks, but any early versions of the card will be securely tucked away.

One of the rarest Magic: The Gathering cards is also one of the most expensive. It’s a card that lets you take two turns with a cheap mana cost. It never saw a reprint, which makes the original copies expensive. The Limited Edition Alpha version will cost around $17,000, with the Limited Edition Beta version costing slightly less at around $16,000.

Another card from the Mox artifact collection, the Mox Ruby has a similar function to the Mox Sapphire. The primary difference is that you get red mana instead of blue. Mox Ruby is one of the most expensive cards, with its Limited Edition Alpha version going for $17,000. It’s also a card whose future versions can be more expensive, with the Limited Edition Beta version going as high as $18,000.

Ancestral Recall is a card that is as expensive as it is rare. It has received a modern reprint in the Vintage Masters set, which removed the ability to force your opponent to draw cards. The Limited Edition Alpha version can set you back $19,500, though other versions of the card are significantly cheaper. Unfortunately, you aren’t likely to find a copy that won’t cost you a few thousand dollars.

The Black Lotus has an infamous reputation for being the most expensive Magic: The Gathering card in history. Its reputation even reaches those who don’t play the game, since it makes people wonder how a piece of cardboard could cost that much money. Even with a modern reprint, the Limited Edition Alpha version can go for $600,000, dwarfing that of any other card purchase. Other versions will still be in the hundreds of thousands, though the Vintage Masters version is significantly cheaper.