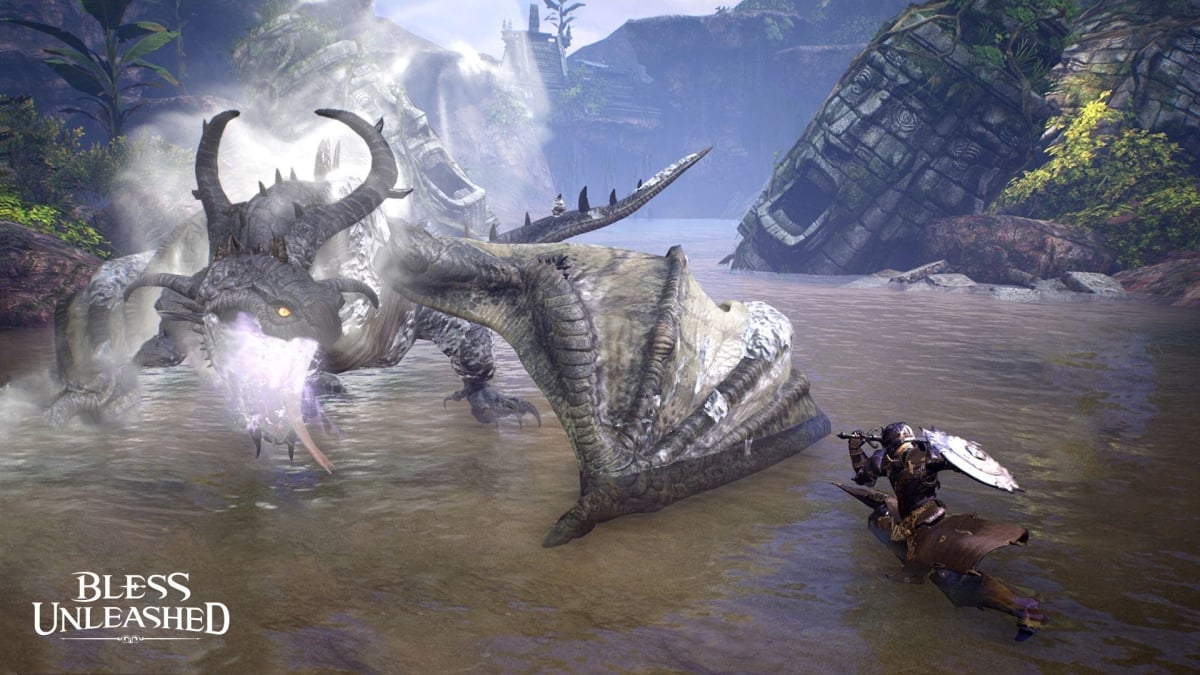 Mounts are one of the cornerstone features of a proper fantasy MMORPG, and Bless Unleashed delivers in that aspect. The game has a large roster of unique mounts, and since the only functional difference between them is the number of sprint charges they get, their main purpose is to let players ride around in style.

Mounts can be found in the world, bought from merchants, and acquired through progression. While there is no shortage of common options to pick from, there are also a handful of extremely rare Bless Unleashed mounts that you can only get under very specific circumstances. They fall into two general categories: rare tames and limited edition mounts.

Rare tames are so rare, in fact, that it took members of the Bless Unleashed community months to identify and figure out how to capture all of them.

There are currently only six rare mounts you can tame in the wild:

Taming any one of these beastly mounts is a nearly impossible task. Aside from the fact that they only spawn in small numbers, they do so only in set places and at set times. Their rarity makes them a highly sought-after item, which means their spawn locations are heavily contested by players and competitive guilds. If you want a smooth and beautiful ride, you might have to fight for it.

The other type of rare Bless Unleashed mounts are limited-edition mounts. Getting them is not exactly difficult in the traditional sense: they either cost real-world money or are only available in a short time window. For example, the purple and white Axe Beak was only available as a Twitch drop between October 8 and 12, 2020.