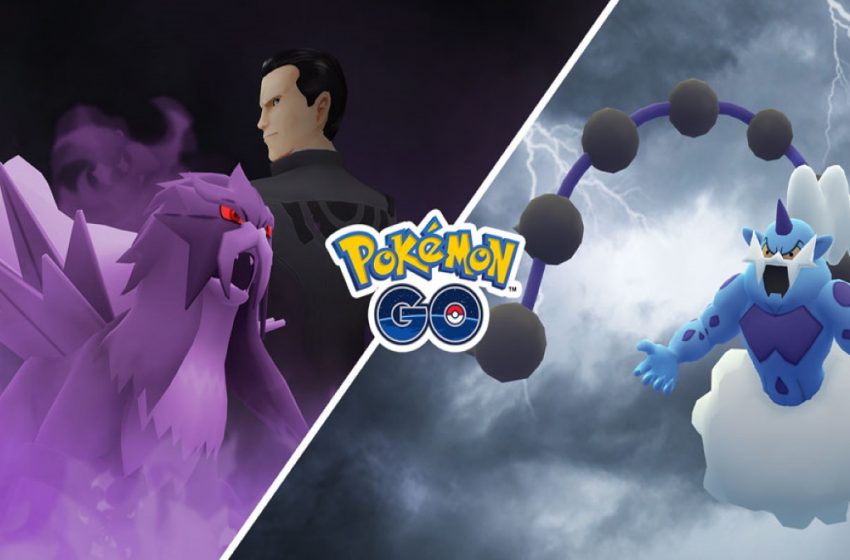 Giovanni has done it again, capturing a legendary Pokémon and closing the door to its heart in Pokémon Go. This time, he’s taken Entei, the Fire-type beast Pokémon. You need to obtain The Shadowy Threat Grows research task from Professor Willow to fight Giovanni and have a chance of capturing the shadow version of Entei.

However, you must have completed the previous task, A Professor’s Work is Never Done and A Troubling Situation, to gain access to it. Each of these events has you battle Giovanni who has different Shadow Pokémon at the end of every encounter.

A Shadowy Threat has you fighting several Team GO Rocket grunts to obtain a Rocket Radar and purifying their Pokémon. You use this radar to locate the three different Team GO rocket leaders Cliff, Sierra, and Arlo, and you battle them to create a brand Super Rocket Radar. This special radar leads you to Giovanni. He will have three different Pokémon you need to battle, and we know one of them is Entei.

The announcement about the upcoming research event came from Niantic, which shared those details in its March update blog post.