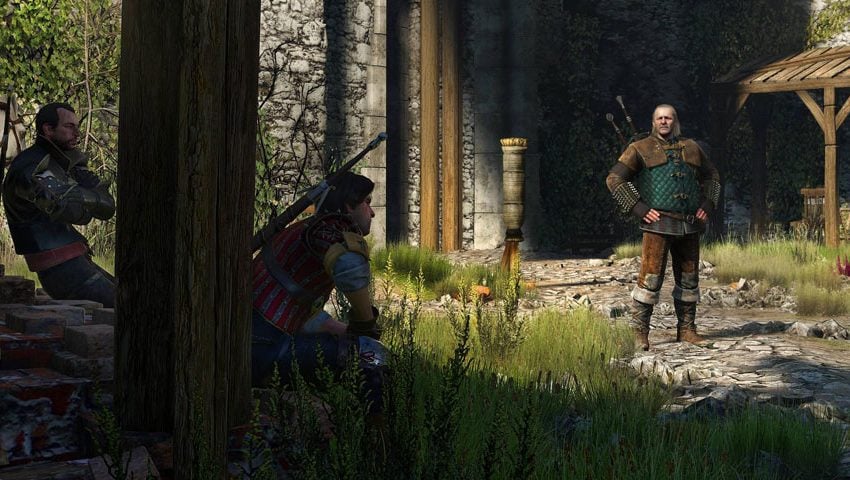 The Witcher 3 is filled with quests that can take you all over the map, and will sometimes end up with you meeting up with old friends. While in Novigrad, if you receive the “Monsters in the Bits” quest from the Bounty Board in Hierarch Square, you will be charged with tracking down a monster that has been hunting victims. You’ll need to have a quick chat with a guardsman, that it’s witching time.

After you head to the crime scene, investigate it, and track the monster, you will discover your old friend Lambert has gotten himself into a tangle with an Ekimmara. These vampire-like creatures aren’t that hard to beat, especially with Lambert helping you out.

Once the deed is done, and you head back to the guardsman you spoke with at the start of the quest, Lambert will ask about a man called Jad Karadin. Jad leads a band of assassins that is responsible for the death of Lambert’s friend, and he wants some sweet revenge.

The real question that people seem to have around this quest is what kind of impact your dialogue choices and actions will have. Should you help Lambert kill Jad, or allow Jad to go free?

The good news is that it doesn’t matter what you do, Lambert will still be your friend, and the main storyline will not be impacted. This quest is really about what kind of Geralt you are choosing to play as, and what kind of friend you want him to be. Is your Geralt the kind of guy who helps his friend kill someone, or is he the kind of guy who tries to help his friend move on from his past in less destructive ways?

If it helps you to make your mind up, paying close attention to the details will give you the strong impression that Jad Karadin is not the changed man he claims to be. So don’t feed too bad if you help Lambert to dispense some justice via the sword. 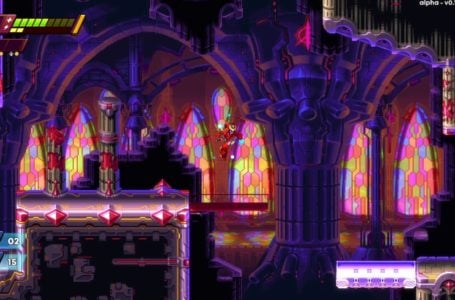 How the red, blue, and green platforms work in 30XX 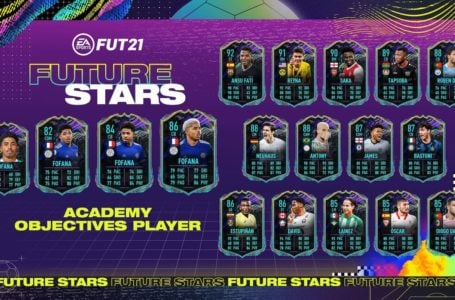