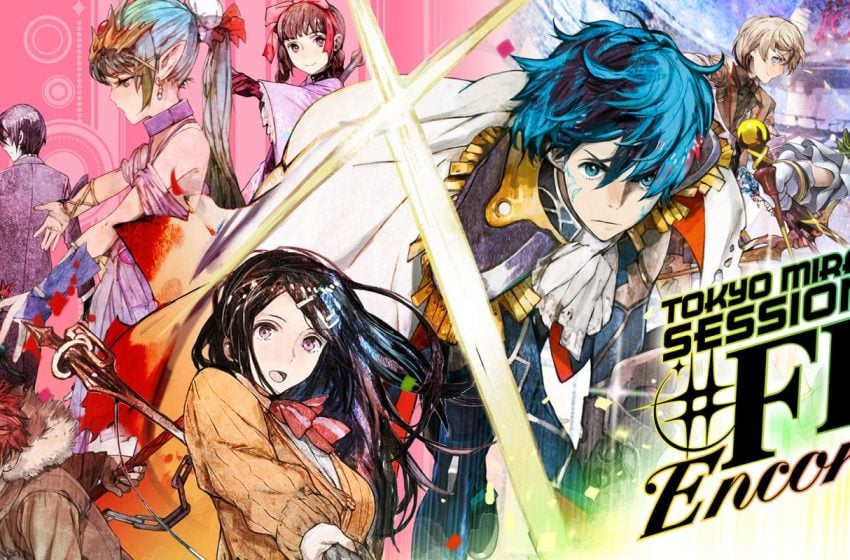 Tokyo Mirage Sessions #FE Encore was originally a Wii U title that brought a somewhat mixed reception to both Fire Emblem and Shin Megami Tensei fans. With a Switch port now out, the game features subtle, but fun additions to the game, such as new outfits and side quests.

What is rather interesting to note is that Fire Emblem Heroes will have a banner featuring characters from Tokyo Mirage Sessions #FE Encore to promote the game, similar to Three Houses and Echoes with characters in new banners. The TMS characters, including Tsubasa, Itsuki, Eleonora, Kiria, and Mamori, have English voices in Heroes.

Since they do have official English voice actors tied to them, does that mean you can change the language options in the Switch port? 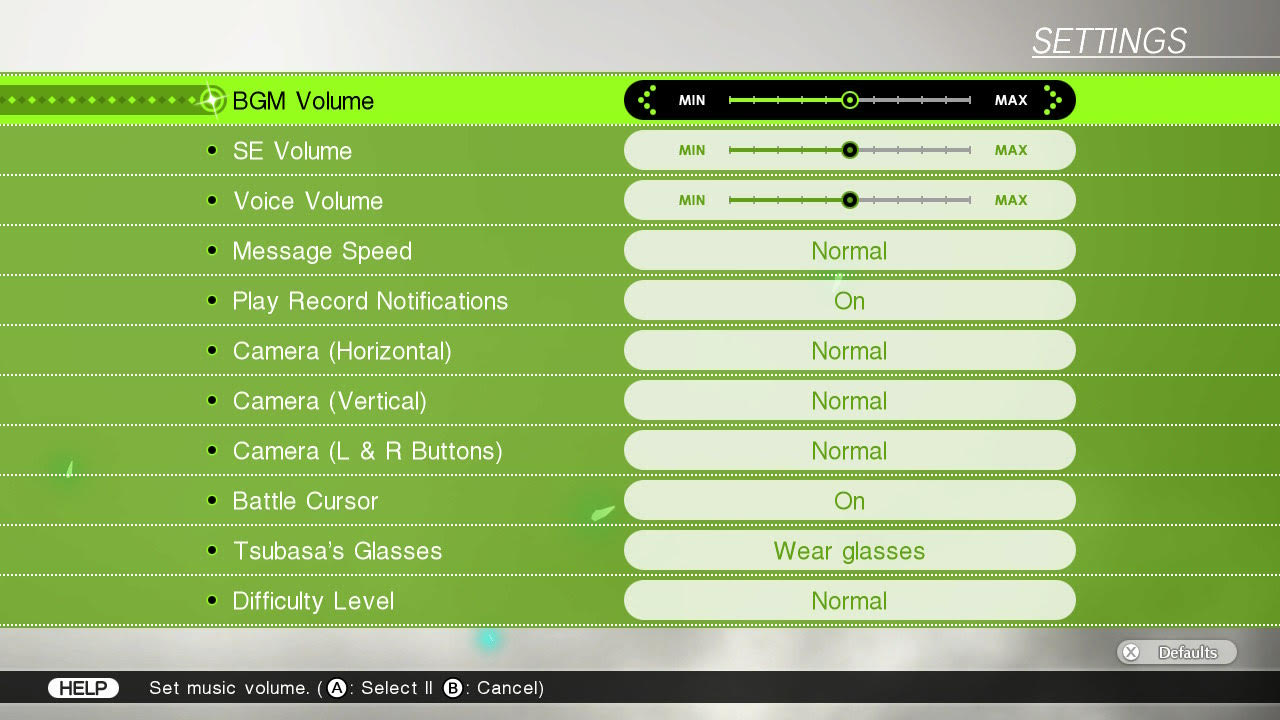 Unfortunately, the answer is no. When you access the game’s settings, there is no option to change the voices from Japanese to English. The only option related to voices is the volume. As the game’s focus and setting is Japanese, the localization team for release outside of Asia opted to stick to the original Japanese cast with English subtitles. And considering that the opening credits only feature the Japanese voice actors alongside the characters they play, there’s just no sign of English dubbing whatsoever.