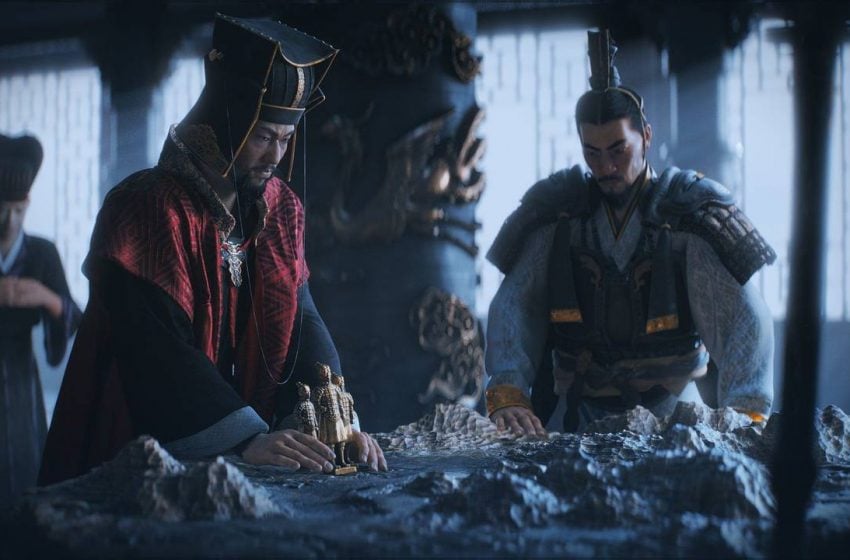 In Total War: Three Kingdoms, character are as much a resource as money, food, and influence are. Managing your characters, and having the right person in the right role, is very important.

As your faction grows, takes over new settlements and cities, obtains new Commanders, and new roles open up, you will need more and more characters to fill all the important roles within your society.

How To Recruit New Characters

You will also be able to see what roles the characters are currently assigned to by scrolling over them at the bottom of the screen.

To recruit a new character, scroll over the characters on the right and click on them. A pop-up will appear on the left-hand side of the screen. You will be able to see their class, position, special skills, and attributes. It is best to hire candidates that match up with what you plan on doing over the coming terms.

If you want to take on another Faction and fight for territory, then it may be wise to pick a strong fighter or military leader. If you plan on using the candidate to look after one of your towns or settlements, or to put them in an administrator position, then you want to pick the candidate that will offer the best benefits in that role.

This is also the screen that allows you to manage your characters. On the left-hand side, in the bottom corner, you will have the option to Banish or Promote, any character. You can also choose to release them from service, or request aid from them.