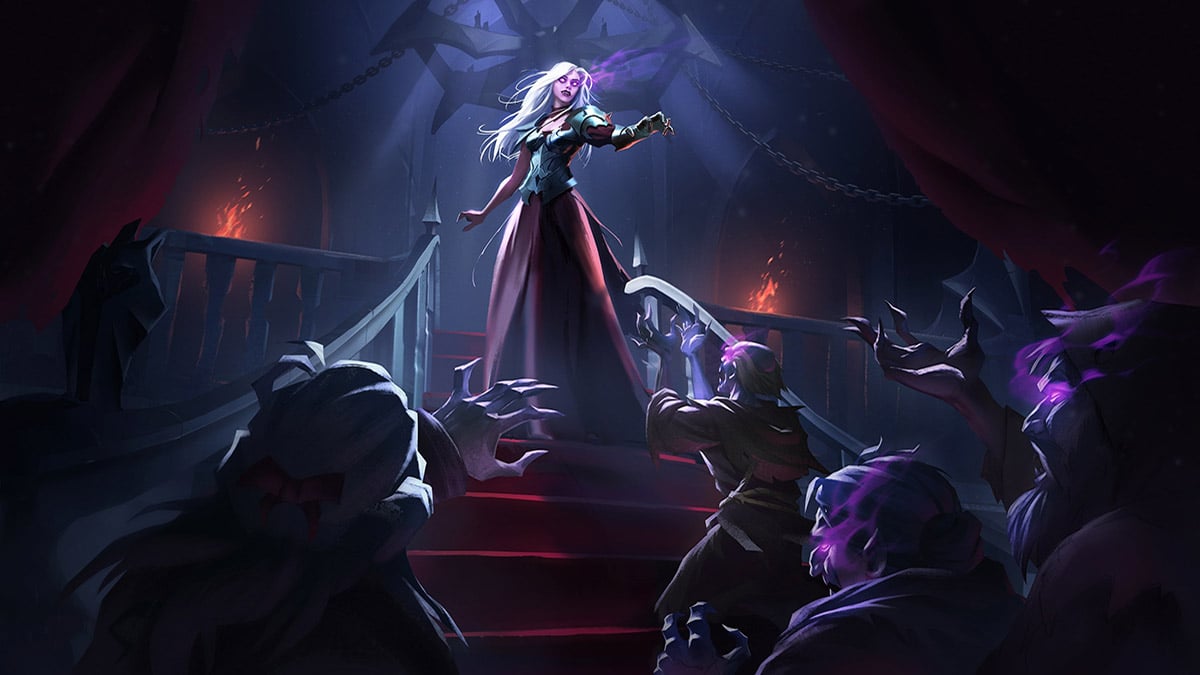 The survival-crafter V Rising has a plethora of options for players to choose from in customizing their gameplay, and server admins share in this bounty. When looking at the options available in creating your own server, however, many of the options are frankly vague and ambiguous in scope.

This guide focuses on explaining settings found within both files that customize the gameplay experience: ServerHostSettings, and ServerGameSettings. We’ll focus less on in-game customization, as many of the options are conjoined with helpful tooltips, but it should be noted that the settings found within the folders have similar options to the in-game private server section.

The ServerHostSettings deals with the minutiae of how V Rising presents your server to the public (or private group). From the server name to password, this file should be the first visited to ensure that your server is published and operating as expected.

The default location of the file in Windows can be found in :

This information can be examined more in-depth at the GitHub wiki for the V Rising server.

While this file is the most important, it’s simultaneously the most boring. The other file is where admins get to determine the operational parameters of their server — i.e. the fun stuff.

This file is the true meat and potatoes of setting up the gameplay for admins. For many, firing it up with a default or prefab game setting will be enough — for those who want to finetune their V Rising experience for their players, this is the section to dig into. From whether PvP is allowed, to how generous you are with loot, this file should at least be a known variable for admins.

The default location of the file in Windows can be found in :

We’ll go over some of the most important variables located within this file, as there are almost 100 variables, and many won’t need tweaking.

There are three distinct tables at the bottom of the vanilla ServerGameSettings — one handles game time, one deals with player stats, and the final handles equipment effectiveness.

V Rising offers a far longer day than night, as indicated in the upper-right of the UI. Blue numbers indicate evening, while yellow numbers indicate sunlight. By altering this field, admins can determine how long players have to effectively hunt outdoors, while also tweaking blood moon occurrence.

The next table is called ‘VampireStatModifiers’, and it changes the strength of your players. It’s important to note that, if this is set too high, it could trivialize the game. If too low, progress can become outright impossible. For special events, however, it can help spice up a server.

The final table worth exploring determines how equipment ultimately affects players in terms of bonuses received. Whether you’re looking at offering greater benefits for using proper tools on resource nodes (axes on trees, for example) or you want to let your players move faster, this is the table for that.