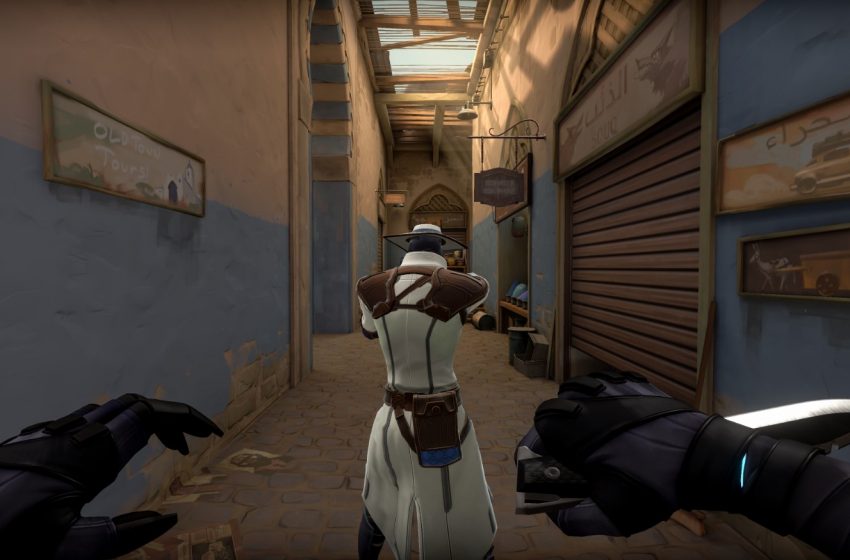 Valorant is an upcoming 5v5, competitive, first-person tactical shooter from Riot Games, the developers of MOBA juggernaut League of Legends. The character-based shooter emphasizes solid gunplay and will use dedicated 128-tick servers to give you the best possible experience while playing.

As you might expect from Riot Games, Valorant has been designed to run on as many systems as possible, so the minimum and recommended requirements are extremely reasonable.

According to Riot Games, “Valorant ​is optimized to perform on a wide variety of PC hardware, allowing for a global audience to compete.” Much like League of Legends, the game is designed and optimized to run well on even the lowest spec systems.

In contrast to the above system requirements, we can look at the Steam Hardware Survey results from January to get a good idea about the average system’s specs of PC gamers.

With the average GPU on Steam being the GTX 1060, gamers with high refresh rate monitors should have no problem getting 144 frames per second while playing. To get 60 FPS, all you need is an Intel i3-4150, and a GTX 730, or there AMD equivalent. We are currently assuming that all the above hardware combinations will give the marked results at a resolution of 1080p.