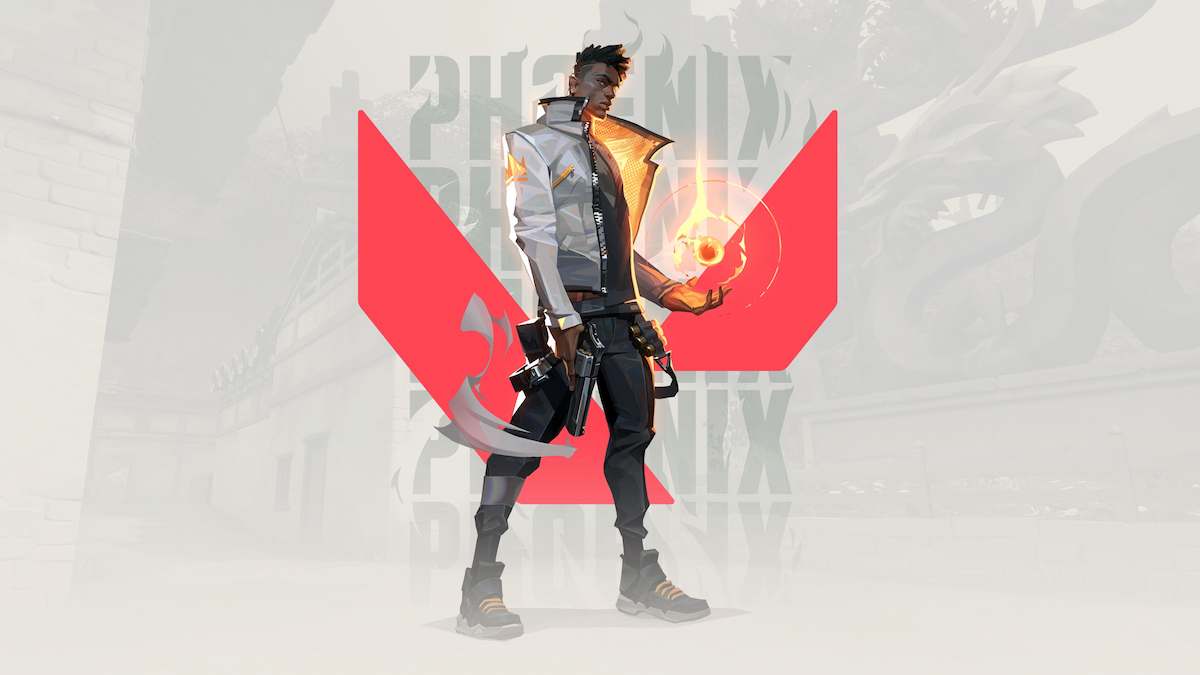 On July 12, Valorant rolled out update 5.01, bringing a characteristically conservative number of balance tweaks to the game. The topics of discussion are Agents Phoenix, Yoru, and KAY/0, with Phoenix receiving the most changes. No weapons are being changed in this update. Below you will find a breakdown of Valorant update 5.01, followed by the patch notes in full.

As one of the original cast members of Valorant, Phoenix has received very few changes over time, and is thus somewhat behind on the power curve. Update 5.01 gives him more power by making his abilities more responsive, with better animation timing. His flash also lasts roughly 30% longer. For his part, Yoru is receiving a 20% increase in ultimate up-time, which is a nice little buff.

What is happening to KAY/0 in Valorant update 5.01 feels more like a quality-of-life improvement than balance. His Frag ability now applies its damage through objects and walls, and the area-of-effects has been reduced by 20% to balance out the buff. His ultimate channel audio has been tweaked so only his teammates are aware of it, while enemies can just hear a short sound cue when he begins to channel.

Below are the Valorant 5.01 patch notes in their entirety, minus the bug fixes, which you can review in the official update post.

We believe Phoenix’s Curveball is the cornerstone of his kit, and as we explored adjustment options it became clear that Curveball being more powerful unlocks his kit as a whole. So we wanted to assess Phoenix in a world where Curveball is more competitive with the rest of the ecosystem to get a sense for the impact of the changes. We view Phoenix as an aggressive entry Agent, so the additional Run It Back and Blaze changes are intended to support his proactive intentions when taking space or fights early on into rounds.

We’ve noticed you Yoru players having a bit of friction achieving the dream of setting up a master plan while in ultimate. We’re hoping these changes will reduce a bit of that problem, rewarding you for using your flash during ultimate, while still preventing unhealthy play patterns that leave enemies without counterplay.

KAY/O hasn’t had much of a quality of life pass since we’ve last had some changes so we wanted to reduce some pain and help you access more parts of the kit that haven’t felt as accessible.