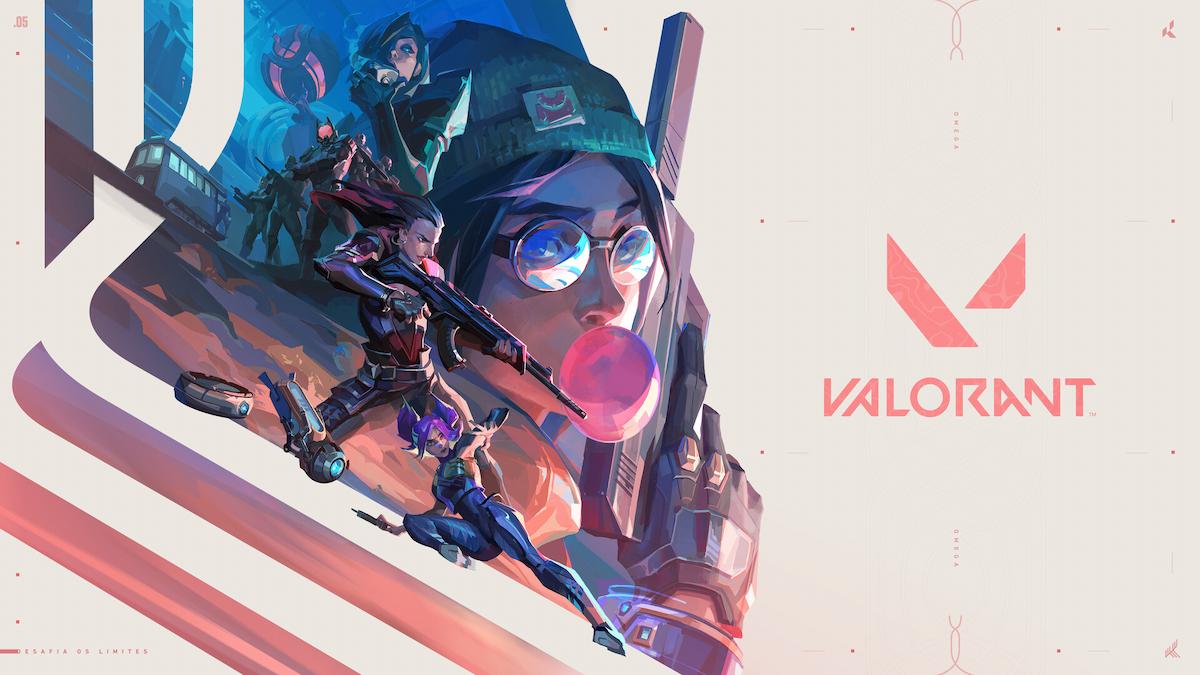 Acts in Valorant are akin to seasons in games like Fortnite, Apex Legends, or Destiny 2. Every Act introduces new content to the game, such as agents or maps, alongside an Act-exclusive battle pass featuring 55 tiers of cosmetics to unlock. However, you’ll need to ensure you finish your battle pass before an Act ends if you want to reap all of its rewards. But how long do Acts last?

How long are Valorant’s Acts?

Valorant’s Acts tend to last around two months each, give or take a few weeks. Looking at Valorant’s past Acts, most have typically ended roughly two months after launch, with some clocking in at just under two months. Additionally, some Acts — such as Ignition Act 3 — have lasted for about three months, so there’s always a possibility that an Act might be a bit longer than expected.

Like most other popular online games, you will not be able to redeem battle pass rewards for a particular Act after the Act ends. If you’re considering purchasing Valorant’s battle pass, it’s always worth checking how long an Act has been out to evaluate if you’ll have enough time to unlock the current Act’s rewards before it comes to an end. However, other content introduced in an Act, like agents and maps, will carry over into the next Act.

You’ll work through battle pass tiers by leveling up. If you’re looking to level up quickly, we recommend you pay close attention to your daily and weekly missions, which both reward you with a good deal of XP.

Some of the cosmetics you’ll unlock from an Act’s battle pass can be quite stylish. If you’re looking to flaunt your fashion on the battlefield, check out our coverage on the best Operator and Spectre skins.