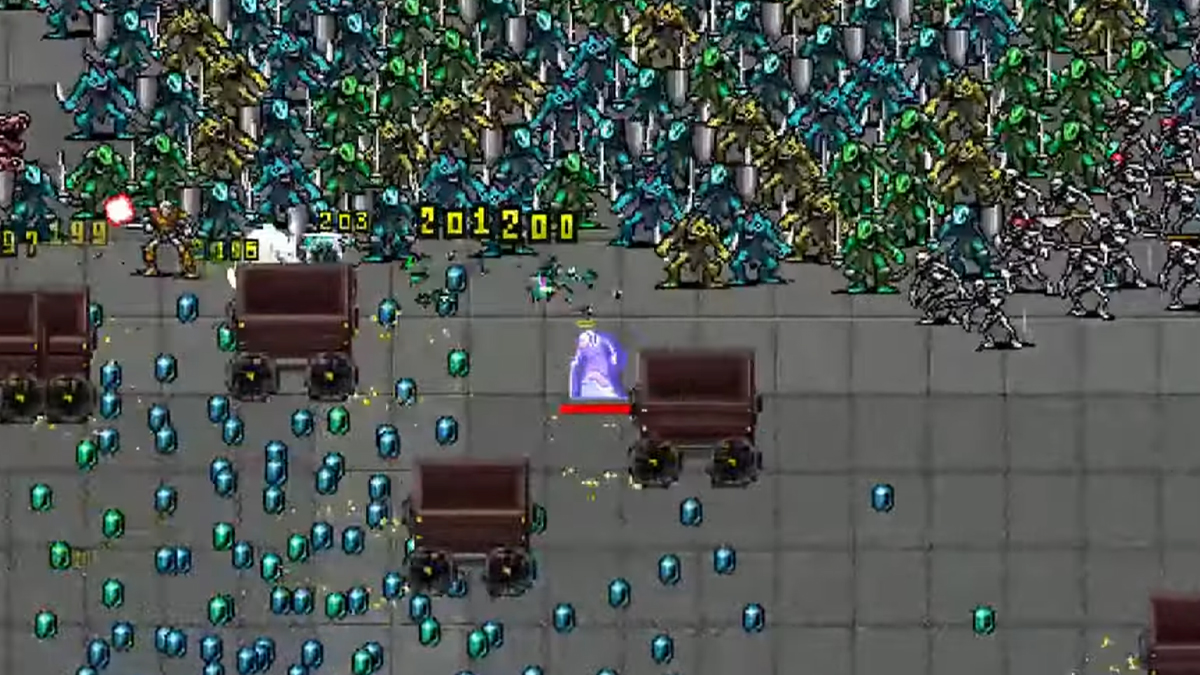 Vampire Survivors has been a smash-hit on Steam ever since it launched in early access late last year. It’s gotten several updates from developer Poncle over the last few months, as any worthwhile early access title should. Patch 0.7.3 is live now, and it includes a healthy portion of new content.

As detailed in the update page on Steam, there are new achievements, arcanas, a character, and a weapon available in the game now. They arrive along with a pair of Minor Relic changes and some tweaks to stat bonuses. Poncle has also added German and Brazilian Portuguese language support, widening the potential audience for the game.

Changes like this are why Vampire Survivors has passed 100,000 positive reviews on Steam — a fact pointed out in the community post. It also reaffirms the developer’s goal of releasing the full game in its 1.0 form this summer. That said, the team “won’t be rushing for an arbitrary release date and will take all the time it requires to be done right.” For now, it will continue to make new additions to the game. See the complete patch notes below for the full list of changes.

Extra (Not Present on the Roadmap)