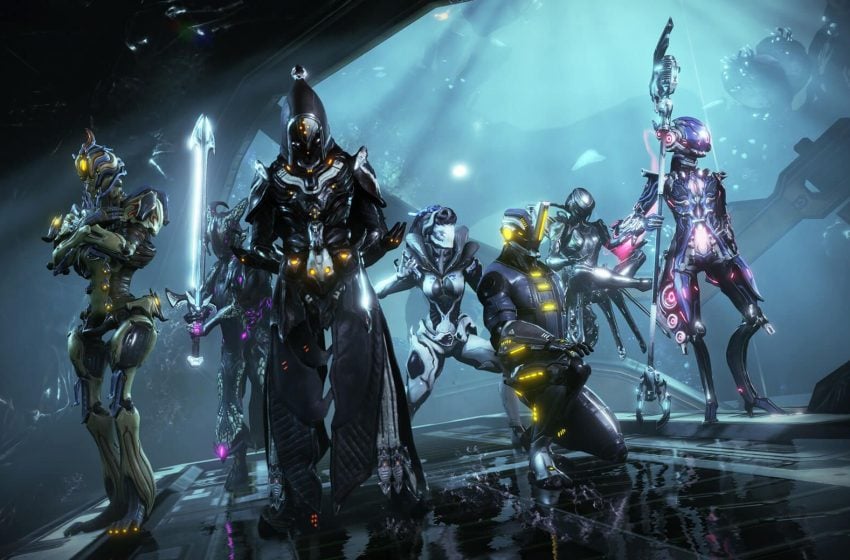 Like all games, especially live-service games, Warframe has a litany of error messages that you can end up seeing when you try to play. Sometimes, when attempting to load into a mission, you will get an error telling you that the game has failed to create a session.

What this means is that the server that connects you with other players, either as a host or as a guest, has failed to reach another player, and cannot create a session for you to play in. Now, we don’t know what causes these errors, but it is inevitably an issue in the backend that Digital Extremes will be aware of, and will be actively working to fix.

The source of the problem can be either a failure for your game to connect to the server, or the server to connect with other players. The exact cause doesn’t really matter, as it is not something you can fix on your end.

Unfortunately, it means you cannot play a mission with other people until the developers fix it. What you can do, however, is play alone. If you set your matchmaking to Solo in the top left corner of the screen beside your profile, you will be able to simply host your own mission.

Because nobody else will be trying to join, there is no need for the server to create a session, so you can simply load into your own hosted instance of the game and play away just fine.

It’s a simple workaround, and while you cannot play with your friends or Clanmates for a while, you can at least farm those resources or bounties alone until the situation is resolved.