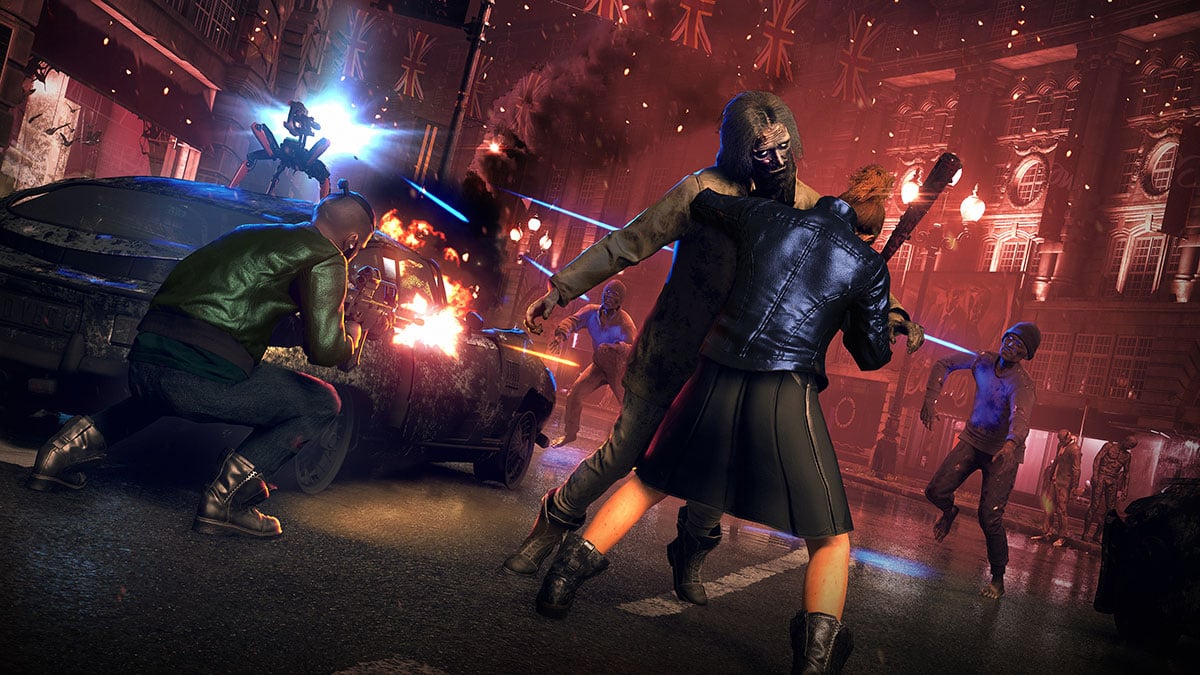 Watch Dogs: Legion title Update 4.5 brought a host of changes to the game, including the early alpha version of its upcoming zombies mode for PC, Watch Dogs: Legion of the Dead. This game mode offers players a unique survival experience in an altered version of the base game’s dystopian London that’s been overrun by the undead. This article covers all the details about this new game mode, from its release date to what you’ll be doing while running around the streets, surviving as anyone.

What do you do in Watch Dogs: Legion of the Dead?

In this brand new game mode, the Watch Dogs: Legion you know is gone. You can jump in as a solo player or with up to three others. You’ll be assigned a random survivor from the hundreds that walk the streets of London in the main game and given a single randomized gadget to help you. From there, you must survive.

The objective of this game mode is simple. Collect the minimum number of supplies and make it to the extraction point. Once there, you’ll be pulled out of London and rescued. You’ll also receive some Z-Creds for your efforts, which you can use to buy new weapons, gadgets, and other useful items so that you’re better prepared for the next run.

Supplies can be found all across London. While some are stashed in out of the way locations, most are being guarded by Kelly thugs or Albion soldiers. Both of these groups started hoarding supplies as the outbreak began, and now they live in strongholds filled with them. Players need to use the technology around London and their gadget and Operative’s abilities to infiltrate these strongholds and extract those supplies without dying.

All of this must be accomplished in a single run. If your Operative dies, they’re gone forever. You won’t be able to go back and collect your supplies to finish your run. You’ll have to start over again.

Watch Dogs: Legion of the Dead is currently in alpha on PC. At the time of writing, Ubisoft has not provided a release date for the game mode. It’s expected to launch for all platforms once the developers have addressed most of the issues found in the coming weeks and months through patches.

How can you play Watch Dogs: Legion of the Dead?

You can play the Watch Dogs: Legion of the Dead if you own the base game on PC and have a Ubisoft Connect account. You can also play the game mode through Ubisoft+ if you have a subscription to the service. If you are playing whilst the game mode is in alpha on PC, Ubisoft has listed several issues that may affect your experience. A patch is in the works to fix these issues and more.