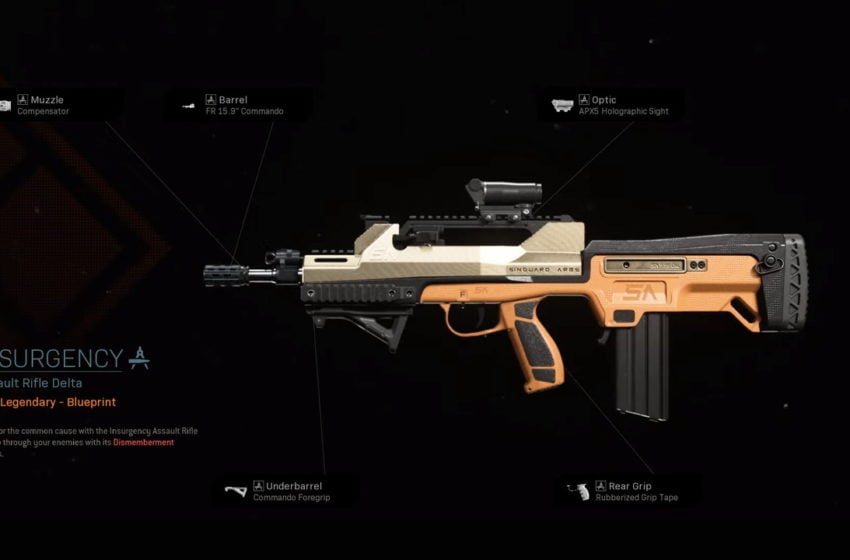 The dismemberment rounds don’t do anything different until you kill your opponent. Once you do that, your opponent’s limbs will go flying. For example, if you shoot at an opponent’s chest and hit their arms, those go flying. The same goes for the legs, and the head explodes if you hit it properly. It’s far more brutal than the other rounds in the game.

To get these dismemberment rounds, you need to have the correct gun. Not every weapon in the game can use them. All of the weapons that can use it require you to complete a blueprint. The most notable weapons are ones you can buy from the in-game store. They will have a red font to the left side of the screen when you attempt to purchase them, and it says dismemberment effect next to it, and most of them are in particular operator bundles.

These are the weapons that use dismemberment rounds:

Unfortunately, dismemberment rounds are not something you can obtain in the game and add to guns. They’re only in particular weapons.